Le Parisien: Ibrahimovic wanted to return to PSG before the renewal with Milan 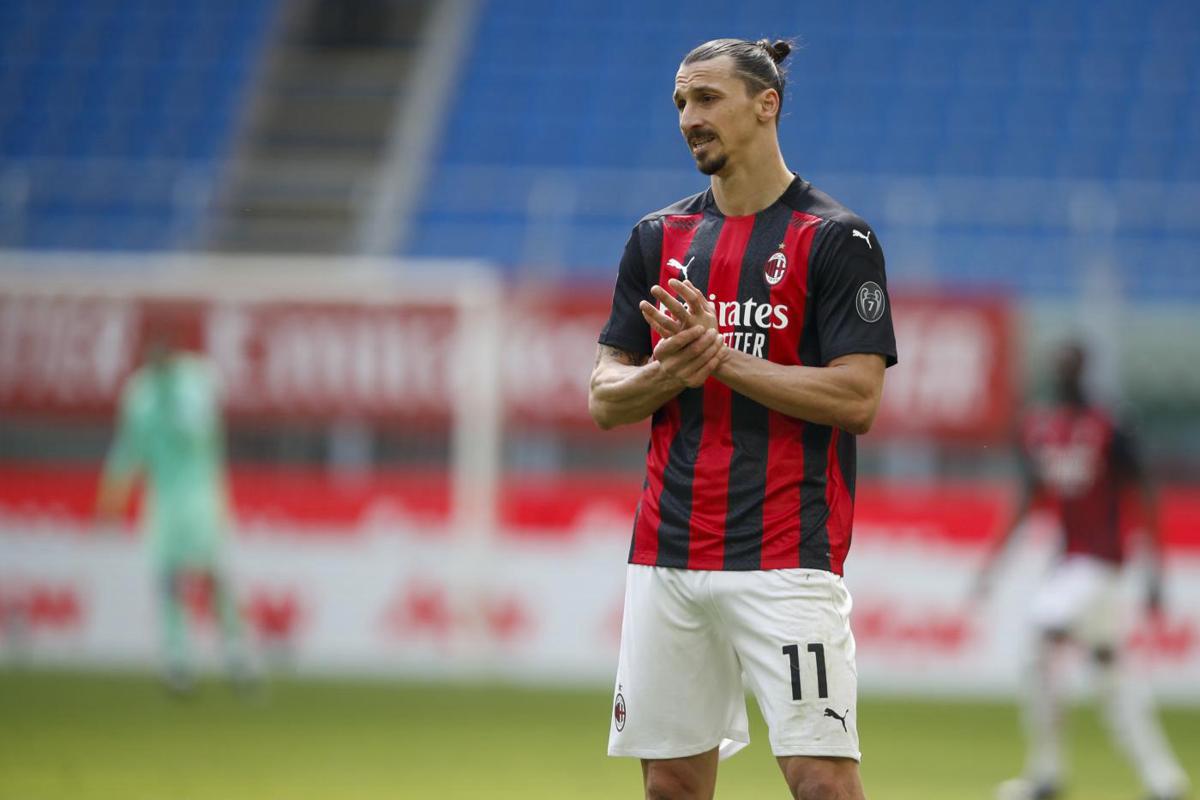 Zlatan Ibrahimovic, last spring, he tried to reconnect with the Paris Saint-Germain. This was revealed by the French newspaper Le Parisien, which specifies how Leonardo, given the willingness to bet on other players, was not interested in a new agreement with the Swedish champion. As Le Parisien always reports, in those months theagent of Ibrahimovic he also worked at the same time with the Milan to aim for an extension, then promptly arrived. However, Ibra is experiencing a good post-knee surgery and is aiming to be there at the resumption of the new season’s championship with the Rossoneri.

As reported SportMediaset, remaining on northern Europe, Jens-Petter Hauge is, however, leaving Milan. After just one season, the Norwegian midfielder is on the market and is very close to Eintracht Frankfurt. The Germans put 12 million euros on the plate, which would be used to get to the Croatian Nikola Vlasic. On the player of the CSKA Moscow there is also it Zenith, which submitted an offer of 25 million euros. By monetizing Hauge, however, Milan could match the offer of the Russian club, also focusing on the player’s desire to play in the Champions League, as well as finding Ante Rebic, his teammate in the national team, in the Rossoneri.