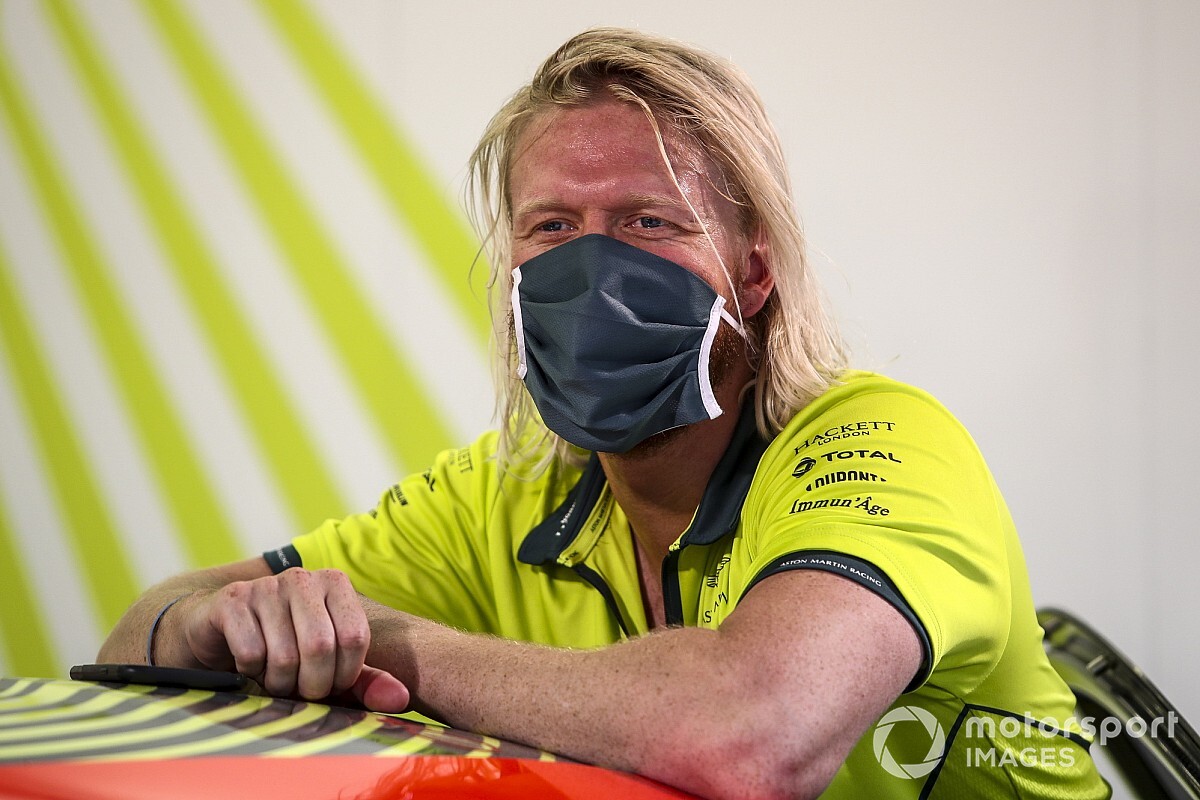 AMR NorthWest will have Nicki Thiim as the third driver of the crew at the 24h of Le Mans 2021.

The Dane, official Aston Martin Racing, will make up the Vantage # 98 LMGTE Am Class line-up together with Paul Dalla Lana and Marcos Gomes in the FIA ​​World Endurance Championship event which will take place at the Circuit de la Sarthe on 21- August 22.

Thiim, reigning LMGTE Pro Champion, has been hired to replace the unavailable Augusto Farfus, who will be on stage in the same weekend with Hyundai Motorsport N in the Pure ETCR round that will take place at the Hungaroring.

“When we knew with certainty that Augusto would not be available, Nicki became the obvious choice to replace him – said Dalla Lana – With Nicki and Marcos the line-up is very strong and we have the great possibility of aspiring to something important, so I can’t wait to start work at Le Mans “.

Dave King, President of AMR, added: “Nicki will be back racing with Paul in the NorthWest AMR team and it is fantastic, also because it underlines the commitment we continue to provide to our customers by giving them factory riders when they need them.” .

Curiously, Oliver Webb is also in the same situation as Farfus, but in reverse. The Briton has as his first commitment the 24h of Le Mans with ARC Bratislava, so in Romeo Ferraris they are working to find a replacement to get on the Alfa Romeo Giulia in Hungary. In the coming days the Opera team will announce the name.