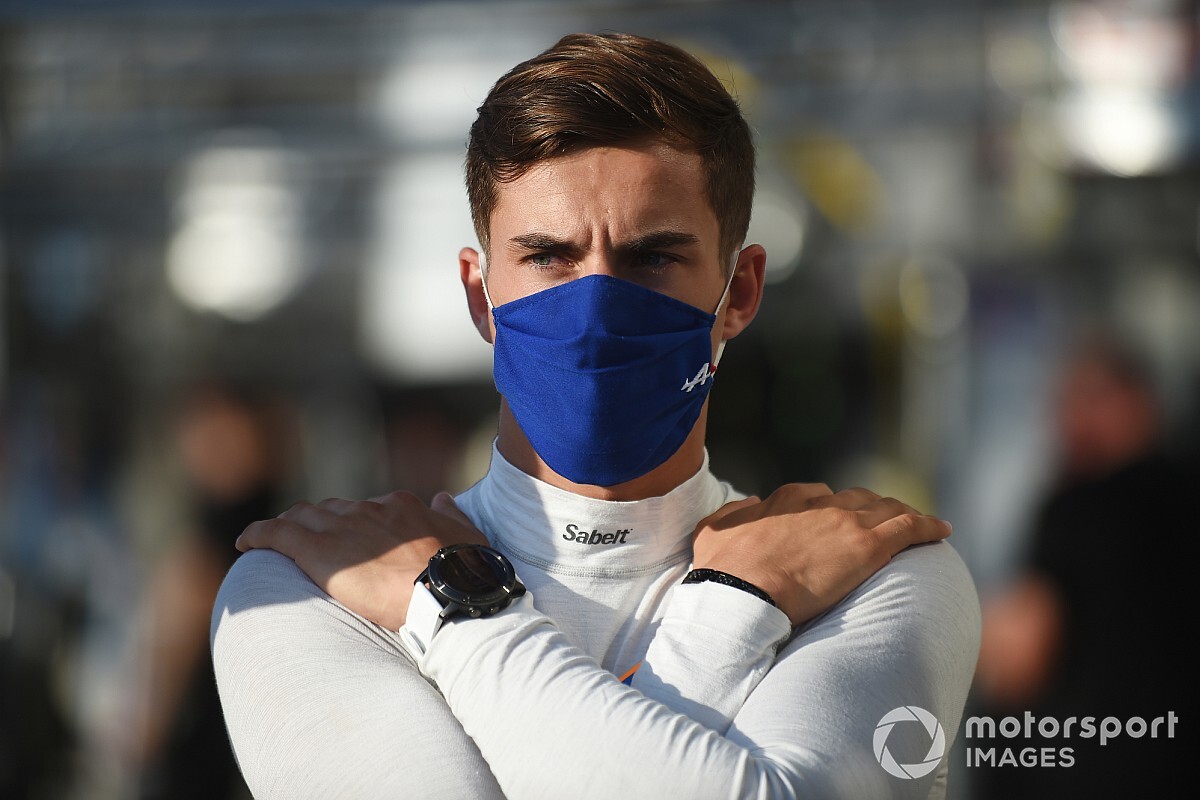 Change of lineup at the last moment for Idec Sport, when there are exactly twenty-four hours to go before the start of hostilities for the 24h of Le Mans.

The LMP2 team, which competes for the Pro / Am category, had to summon Thomas Laurent to get on the Oreca 07-Gibson # 17 together with Dwight Merriman and Ryan Dalziel.

This is because Kyle Tilley is still injured, which by the way had already forced him to skip his NASCAR Cup and Xfinity Series commitments in the United States last weekend.

For the Frenchman, on the other hand, it is his return to action in the FIA ​​World Endurance Championship after having been the standard bearer of the Signatech Alpine last year.

The crew of the other Idec designer Oreca, the # 48 of Paul Lafargue, Paul-Loup Chatin and Patrick Pilet, has been confirmed.