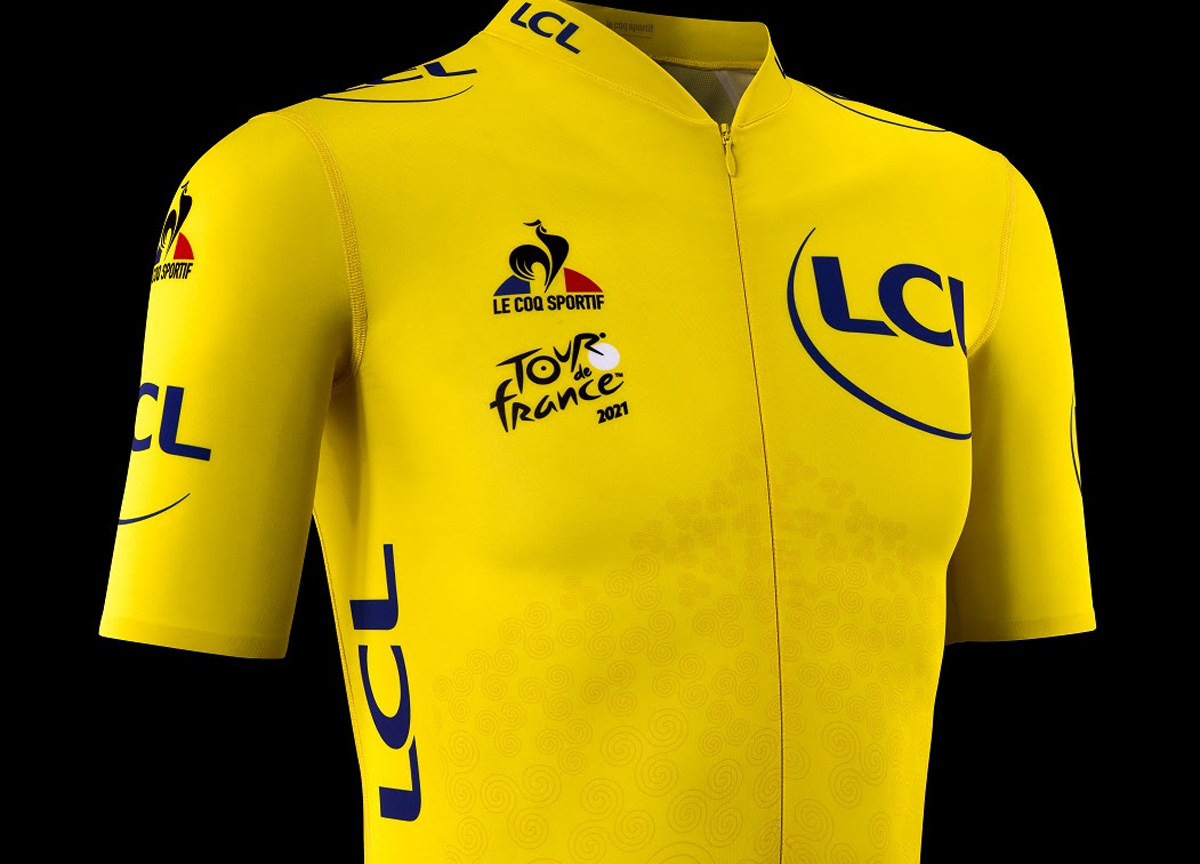 There first yellow jersey, embellished with the triskelion, symbol of Brittany and representing the three elements, Water, Earth and Fire, will be worn in the Breton stages. This detail is also found on the black jersey of the Grand Départ capsule. As a tribute, Le Coq Sportif also offers a capsule in honor of its legendary ambassador Bernard Hinault, designed by him and a team of amateur cyclists. The five-time winner of the Tour was able to test and appreciate products with the colors of Brittany during a bicycle trip to his homeland in Côtes d’Armor.

Ssecond yellow jersey instead it tells one of the most beautiful stories of the Tour de France, that of the grand finale. The road that leads from the Champs-Elysées to the Arc de Triomphe has always represented the moment of apotheosis for all the riders participating in the Grand Boucle. That’s why this year it appears on both the yellow jersey, the green jersey and the white jersey.To strengthen the link with the Tour de France, an event that has formed cycling legends, Le Coq Sportif proposes four different stories: Grand Départ 2021 Bretagne, Tour de France, Histoire de la Grande Boucle and Bernard Hinault Le Blaireau, all told in dedicated capsules. Each of these performance collections is complemented by two lifestyle t-shirts that can be used in everyday life. 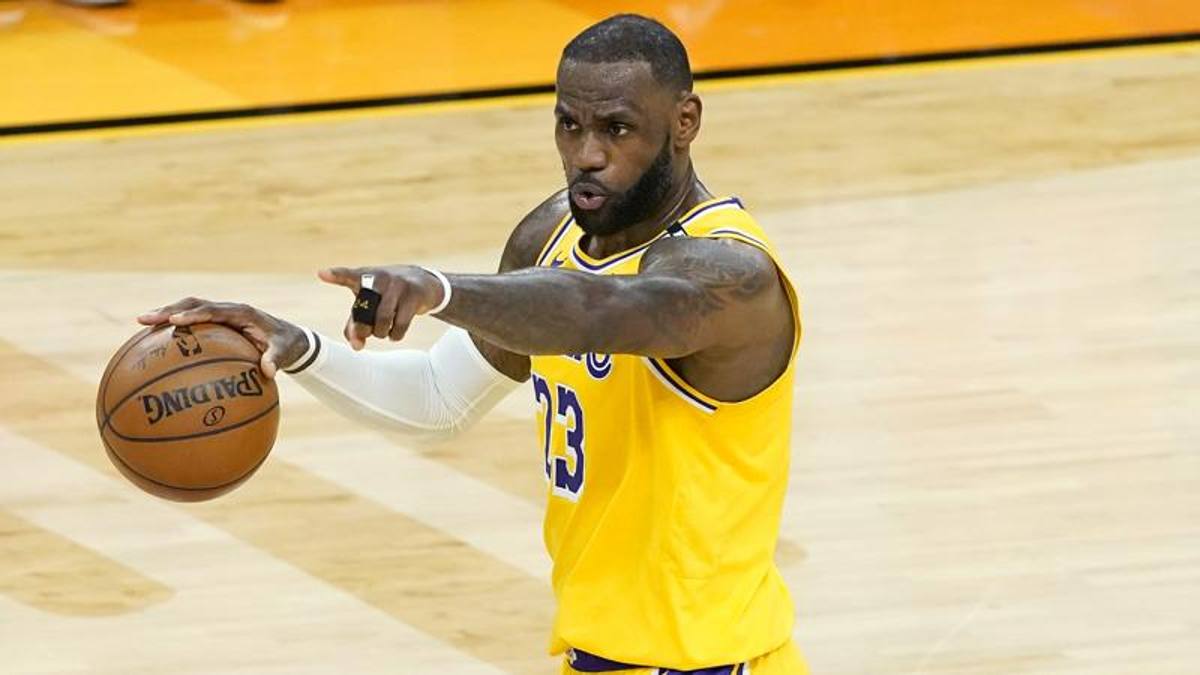