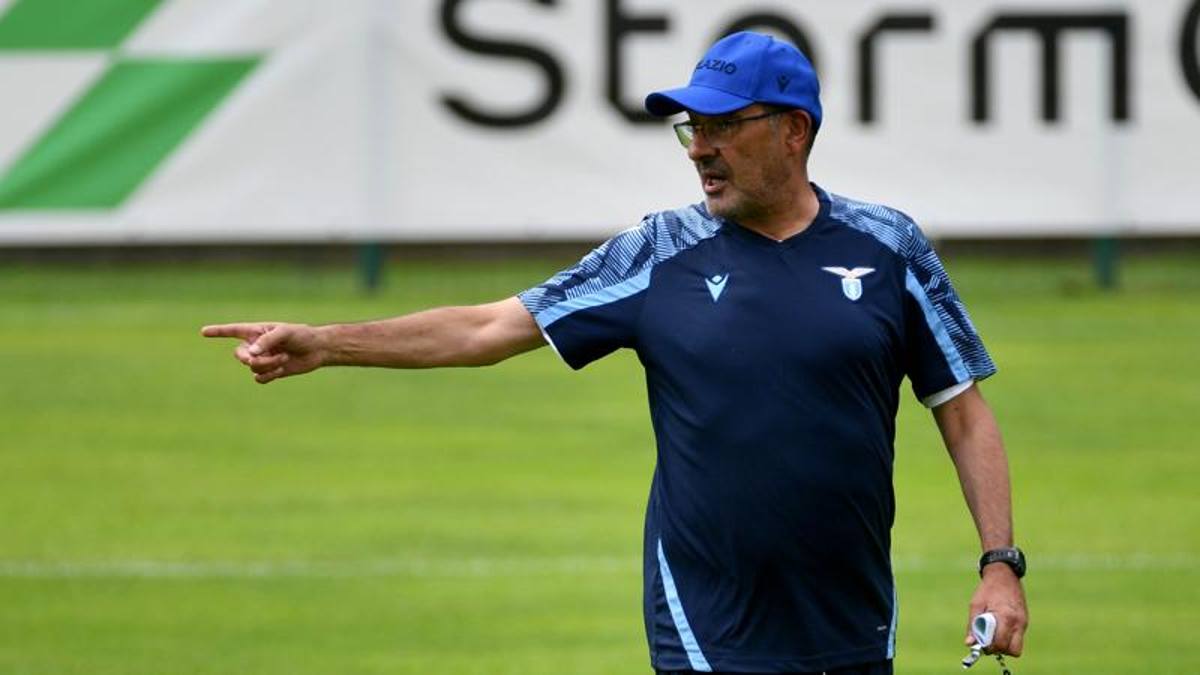 At Auronzo di Cadore Sarri’s team goes under against the Venetians who play in C. A Dalla Latta replies Luis Alberto on a penalty

Only one draw for Lazio in Auronzo di Cadore’s fourth and final friendly. Against Padova, a Serie C formation, the biancocelesti did not go beyond the 1-1, gained already at the end of the first 45 of the game thanks to goals by Della Latta for Padova and Luis Alberto (on a penalty) for Lazio .

Beyond the result, the bad performance of Sarri’s team recorded a step backwards compared to the brilliant performance provided against Triestina, a bad performance justified only in part by the legs made heavy by the workloads of the last few days and by the field to limits of practicability for heavy rain.

Rhythms in any case too low for the Roman team, which appeared unrecognizable compared to previous releases. The right axis Lazzari-Anderson worked, but only for about twenty minutes, but then after the sudden advantage of Padova (shot by Della Latta, deflected by Luiz Felipe), Lazio went out. The equalizer came from 11 meters just before half-time thanks to Luis Alberto. The Spaniard then hit a post in the second half, when Lazio tried to win without succeeding, also due to some good saves by the Venetian goalkeeper Vannucchi.