Lazio, false presence of Zingaretti in the Region. Open investigation, a suspect 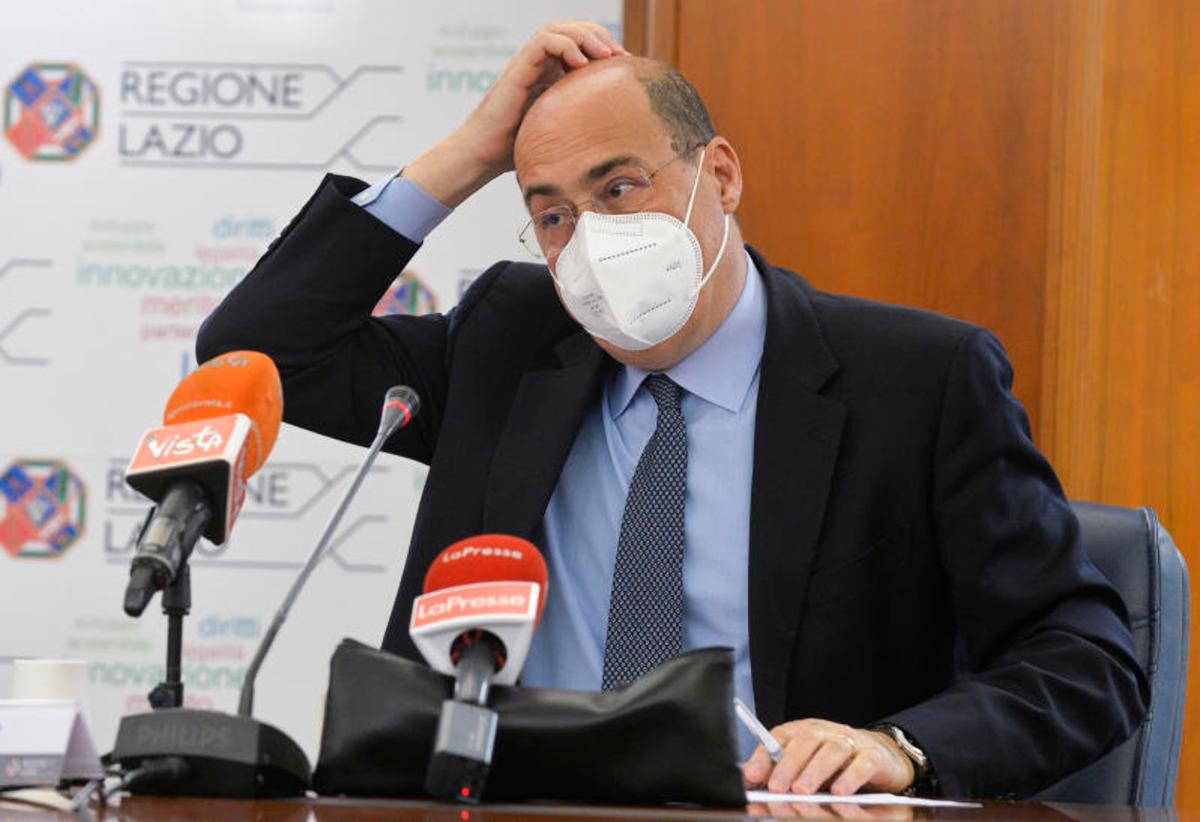 Lazio, false presence of Zingaretti in the Region. Investigation, there is a suspect

Nicola Zingaretti ended up at the center of a secret investigation by the Rome Public Prosecutor’s Office for – we read on the Truth – of the alleged untrue justifications for absences from the Regional Council. The opposition defines the former secretary of the Democratic Party a ghost. One of his close collaborators would have already been registered in the register of suspects, the accusation is false. Now the prosecutor has put under investigation those who presented the president’s justifications “for institutional commitments”.

In several of these circumstances – continues the Truth – it was easily verifiable through TV and social media that Zingaretti was engaged in political debates or that he was around Italy campaigning for the Democratic Party of which he was secretary. In 2019 Zingaretti was justified 48 times, appeared in the classroom 7 times and was absent as many. Now the magistrates will have to ascertain whether the decision to indicate him as justified absent was autonomous on the part of the staff or whether the collaborators obeyed orders from above.

Pokémon UNITE has its first problems on mobile: there are difficulties with rewards and missions