Lazaro, no to Benfica. His agent: ‘I spoke to Inter, Valentino wants to stay here’ 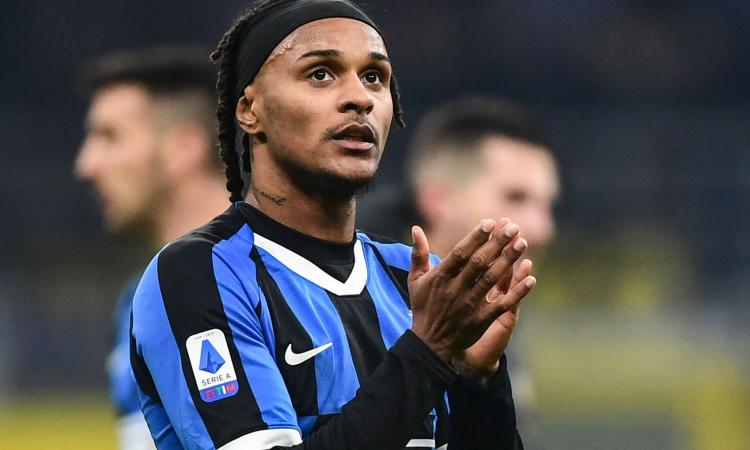 New market meetings in Viale della Liberazione, where today the agent of Valentino Lazaro, Max Hagmayr, met with the management of Inter to take stock of the situation regarding his client. Ausilio and Marotta he was afraid of the interest of Newcastle and especially Benfica, but the player’s agent has for now closed to these hypotheses of transfer.

THE AGENT’S WORDS – Intercepted at the exit of the Inter headquarters, Max Hagmayr candidly expressed: “I had this meeting with Inter and I explained to them that Valentino wants to stay in the Nerazzurri. It is negative for Covid and will soon be able to join the group “. Statement that leaves no room for interpretation, even if Inter made it clear to the boy that he was out of the Nerazzurri project. Other solutions will be sought, but for now Lazaro does not want to move elsewhere. 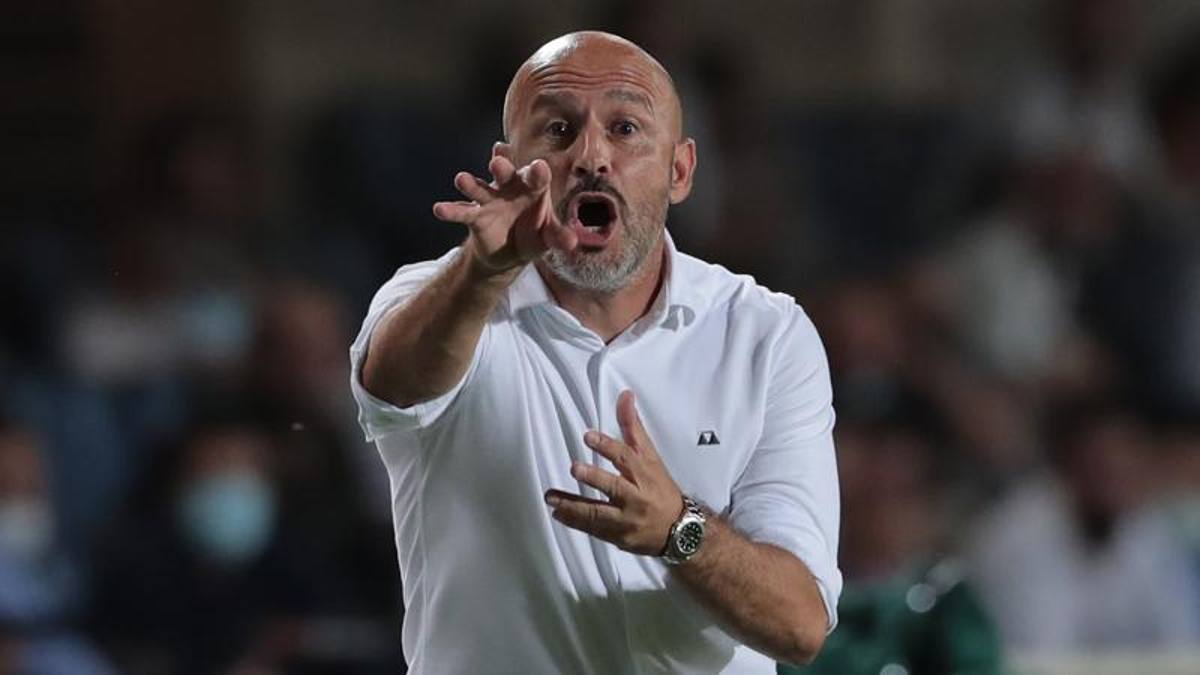 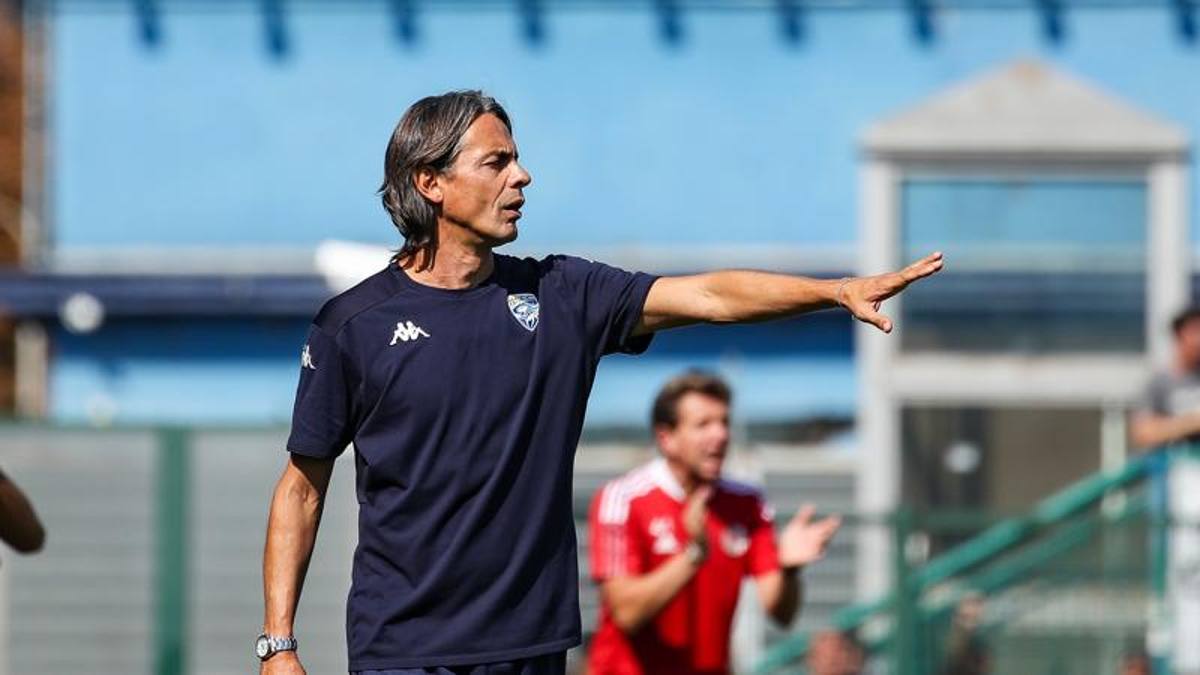