Layoffs, another grain for Draghi: agreement to avoid them already waste paper 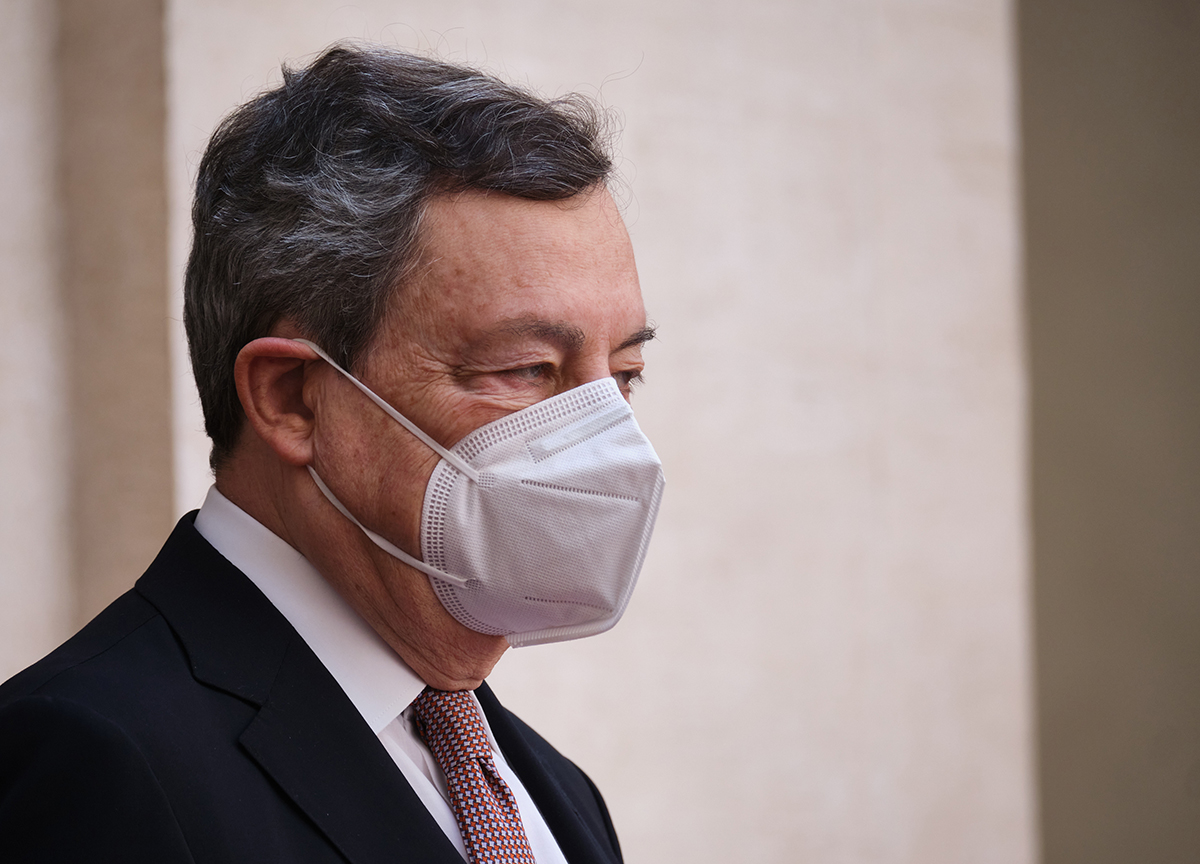 Here are the first effects of the new compromise on the blocking of layoffs: an email from the company to 152 employees, sent as they came out of the overtime shift on Saturday, to let them know that they would be staying at home starting today. Thanks for everything and goodbye. With a click, other than tables and negotiations.

The substantial “free all den” for manufacturing and construction starting from July 1st produces immediately a labor drama: Brianza Gianetti Fad Wheels, active for over 130 years and leader in the production of rims for heavy vehicles, with important customers such as Iveco, Man, Volvo and Harley-Davidson, this morning he barred the gates of the Ceriano Laghetto plant.

The fixed garrison of the metalworking unions has already left, but the permanent assembly and the indefinite strike seem to be blunt weapons in front of the plans of the property, which belongs to the German private equity fund Quantum Capital Partners. And to think that the agreement signed on June 29 at Palazzo Chigi by the social partners and by premier Mario Draghi provided for a common notice for oblige member companies to use all tools before licensing institutional and contractual available, from cig to solidarity contracts.

Of course, it is not a document that legally binds individual companies, but it is impressive to see how it is transformed into waste paper within a few days. At the category level, mobilization is already in place, the Lombardy regional secretariats of Fim, Fiom and Uilm they asked Assolombarda to call Gianetti to respect the agreements. But now we are trying to understand if the protest will make the leap in quality and how the acronyms of the workers at the confederal level will behave. Is there a risk that the unrest will restart a few days after the Chigi agreement? From CGIL let them know Business Italians that “yesterday’s is not a good sign. And clearly now we cannot rule out forms of protest in the next few hours ”.

Then from Corso Italia it is specified that the commitment signed in Chigi concerns associations: “If the individual company does not comply, it is a problem between it and the representative who signed”. Meanwhile, earthquake movements are rapidly reverberating even on the political terrain.

M5S suffered immediately who had proposed a different recipe to get out of the impasse on layoffs. “Dozens of commentators peeled their hands in applauding last week’s agreement which envisages interlocutions, I recall not binding, between companies and unions before firing. Now I ask: why on time do you quit without agreements? How come Confindustria tears its clothes for the extension of the block and does not utter a word if the industrialists, predictably, disregard the agreements signed? “, Hisses the pentastellata undersecretary at Lavoro Rossella Accoto.

From the Democratic Party, on the other hand, a low profile is still maintained: the Nazarene had in fact greeted with satisfaction the Chigi agreement and the solution based on the principle of selectivity. But a dem source, asking for anonymity, half-mouthed to Affari: “We hope that the numbers of layoffs will not be an avalanche or even an avalanche, otherwise we fall apart“. It is clear that, beyond the internal difficulties of the M5S, it will be above all on issues like this that the stability of the Giallorossi alliance will be measured in the coming weeks.