Laya and Blinken prepare the first interview between Sánchez and Biden 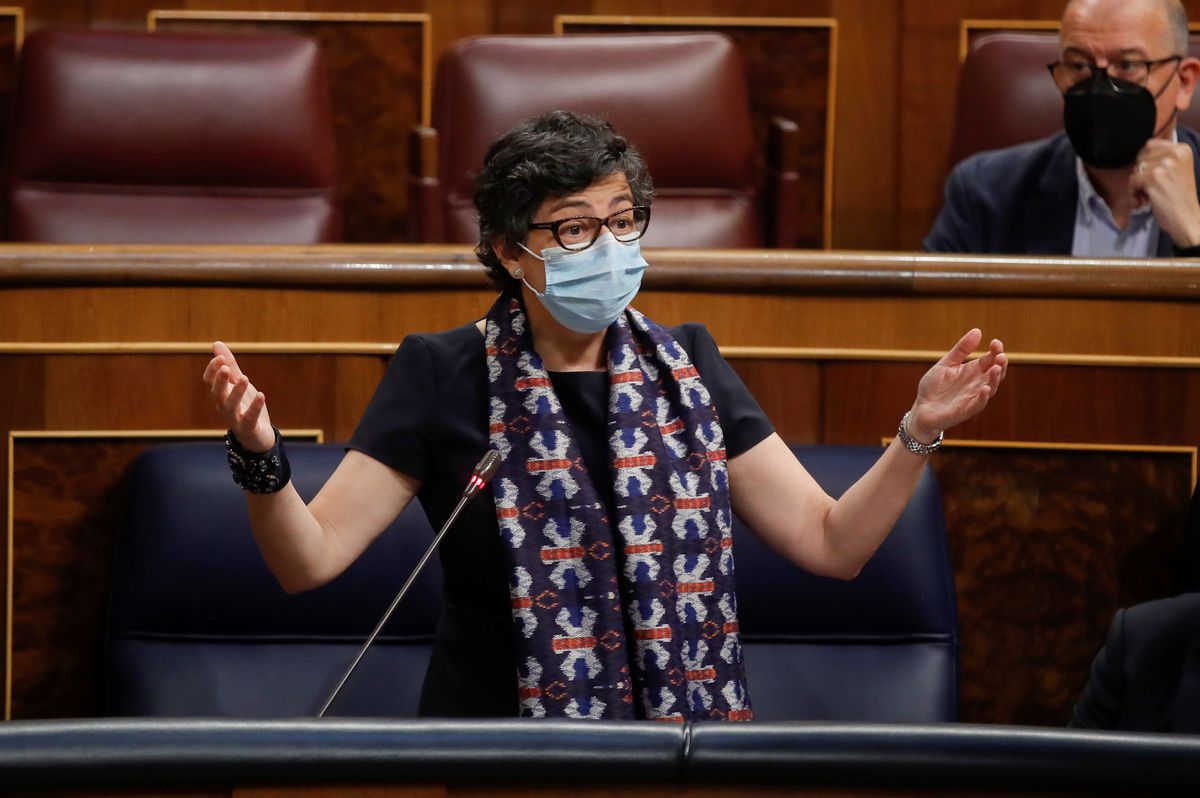 The Minister of Foreign Affairs, Arancha González Laya, visiting Costa Rica, held a conference this Friday with the Secretary of State, Antony Blinken, as “preparation for the meeting that the Head of Government, Pedro Sánchez, and the US President Joe Biden they will keep on Monday ”, on the margins of the NATO summit in Brussels, according to Spanish diplomatic sources. It will be the first interview between the two.

During the conversation, which took place in a climate of “cordiality and harmony”, according to the same sources, both agreed on their “ambitious vision” about the future of the Atlantic Alliance, which is reflected in the NATO 2030 document, which must be approved at the summit, and addressed the stability of the Mediterranean and the situation in the Middle East. On this conflict, they stressed the need to “work together” in the consolidation of the ceasefire and the search for a long-term solution based on the two states (Jewish and Palestinian), according to the same sources.

They also spoke about Latin America and agreed on the need to support “orderly, safe and regular” migration. Immigration is not only an issue of maximum concern for Spain, especially after the attack on the Ceuta border on May 17, but also for the Biden Administration, which sees how migrant caravans cross Central America with the dream of reaching the border between Mexico and the United States, which Trump wanted to close with a wall.

For his part, the spokesman for the State Department, Ned Price, assured that in the conversation with the head of Spanish diplomacy the “strong friendship, alliance and transatlantic relationship between Spain and the United States” had been reaffirmed and that Blinken had underlined the Washington’s commitment to managed immigration “through regular, safe, orderly and humane channels.”

Blinken, according to its spokesperson, reiterated to González Laya the support of the new Administration for NATO, including the increase in the funds of the organization, and its commitment to work together with the EU and other partners to face common challenges, such as the situation from the Middle East, Venezuela and Nicaragua.