Lawyer warned about fines for weeds at their summer cottage 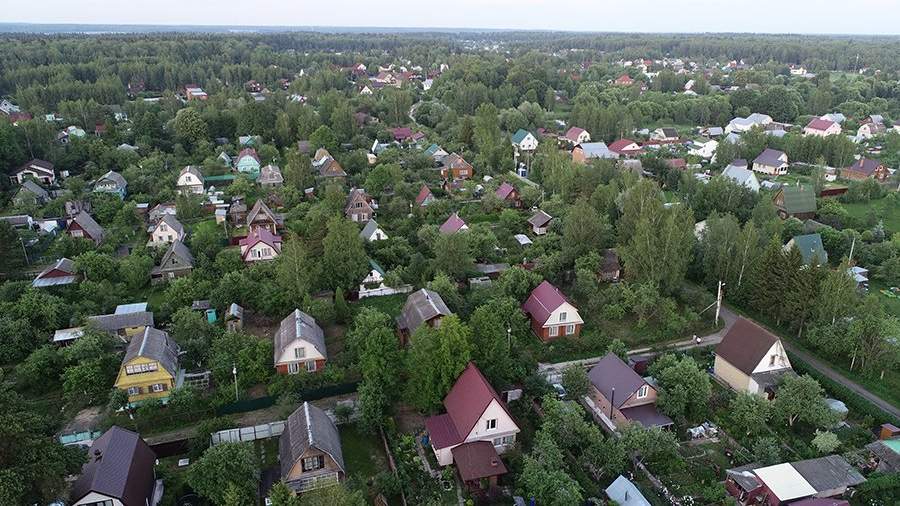 Summer residents who do not destroy weeds on the plots, including dandelion and chamomile, face an administrative fine. Lawyer Tatyana Matsukova told about this.

She recalled that the law provides for liability for violation of the rules for combating dangerous plant pests, pathogens of plant diseases, as well as weeds.

Matsukova noted that the list of such plants was determined by the decree of the Russian government dated September 18, 2020 No. 1482.

At the same time, according to Matsukova, when the rules are formally violated, but the harm from this is extremely small, administrative liability can be avoided.

Earlier, on April 16, it was reported that in the Moscow region on May 1, the season for fighting the cow parsnip will begin. Treatment against the dangerous weed will be carried out on an area of ​​about 16 thousand hectares in 52 urban districts.

How and where to watch J Balvin: The Boy from Medellín online for free in my country

From the sayings of Zayed in goodness and giving