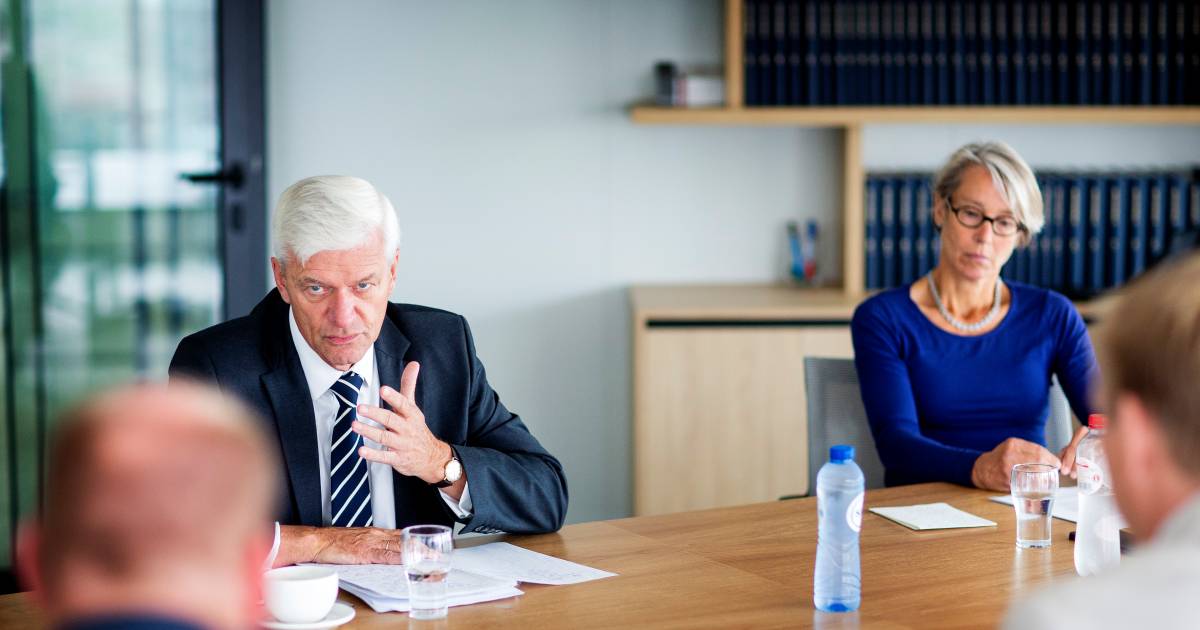 There must be an investigation into the use of key witnesses. For example, the protection of family members and toga wearers must be improved. That is what the Dutch Bar Association (NOvA) says in a conversation with the Public Prosecution Service, at the invitation of this site, following the murder of Peter R. de Vries.

While the VVD argued at the end of last year for an expansion of the crown witness scheme, according to Raffi van den Berg, general secretary of the Dutch Bar, a ‘thorough evaluation’ must first take place. ,,The ink stain around the protection is large. Family members, toga wearers, everyone is at risk. First, the safety of those people must be guaranteed. As far as we are concerned, an investigation is urgently needed.”

Van den Berg makes this remarkable statement in a conversation with Attorney General Theo Hofstee of the Public Prosecution Service. Hofstee and Van den Berg were invited by this newspaper to discuss the consequences of the murder of crime reporter Peter R. de Vries.

According to Hofstee, it seems that the attack has to do with De Vries’ advisorship to crown witness Nabil B. in the Marengo trial. Earlier, Nabil B.’s brother Reduan and his lawyer Derk Wiersum were murdered. Hofstee: ,,We don’t know for sure yet, but De Vries seems to be the third in a row who was shot dead during this investigation. There is a very nasty way of trying to sow fear and intimidate.”

Both address the hardened crime climate and the need to secure toga wearers such as prosecutors and lawyers. It is known that two law firms were fired upon in the past year, in reality, however, according to Van den Berg, it concerns more shelling. “We deliberately kept them out of the media.”

Read the full conversation with Theo Hofstee and Raffi van den Berg below the photo: ‘The completely unscrupulous way in which violence is used in public space, we did not know that before, just like the word mistaken murders.’