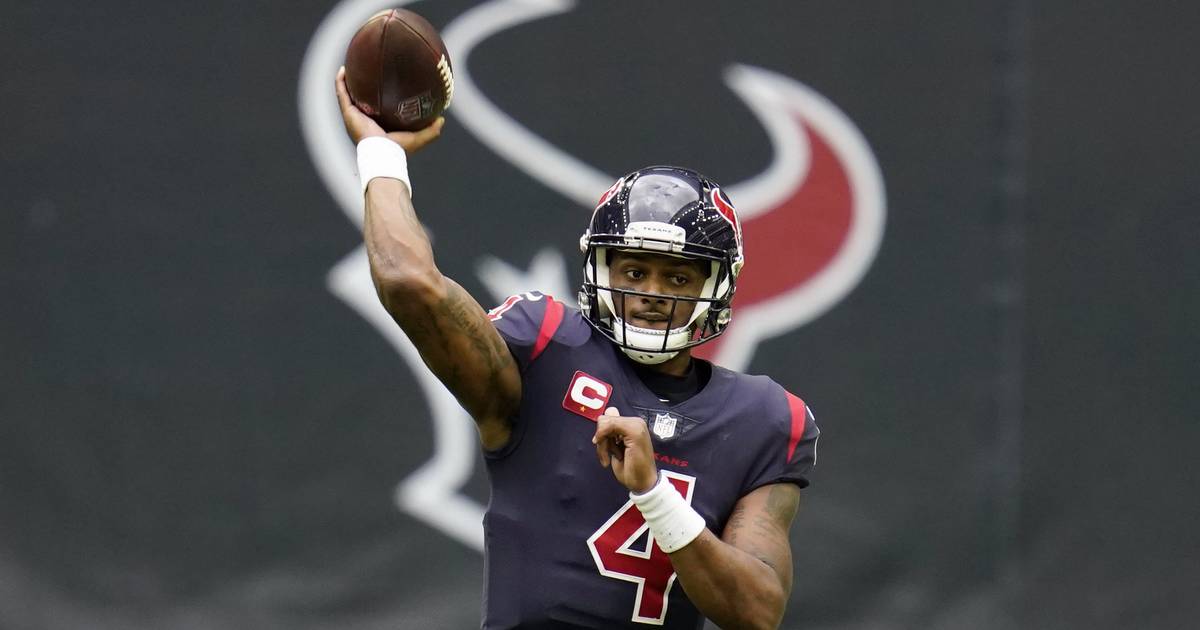 Cologne A masseuse has sued Deshaun Watson of the Houston Texans for alleged sexual assault. The quarterback is said to have consciously touched the woman with his penis at a meeting at the end of March 2020. Watson denies all allegations

The plaintiff’s lawyer claimed that it was not about money, but then made an “unsubstantiated six-figure settlement claim”, Watson wrote on Twitter. “I quickly refused. Unlike him, it’s not about money. It’s about clearing my name and I’m looking forward to it.” He has not yet read the lawsuit.

“I’ve never treated a woman with anything other than the greatest respect,” said Watson. According to ESPN, the complaint said Watson threatened the woman when she asked him to leave. The professional is said to have apologized later.

The club also issued a statement. “We take allegations of this kind involving people from the Houston Texans organization seriously. We will await further information before we make further statements about this incident,” it said.

Africa 7 days – Renaissance Dam, the work that pits Egypt and Sudan against Ethiopia