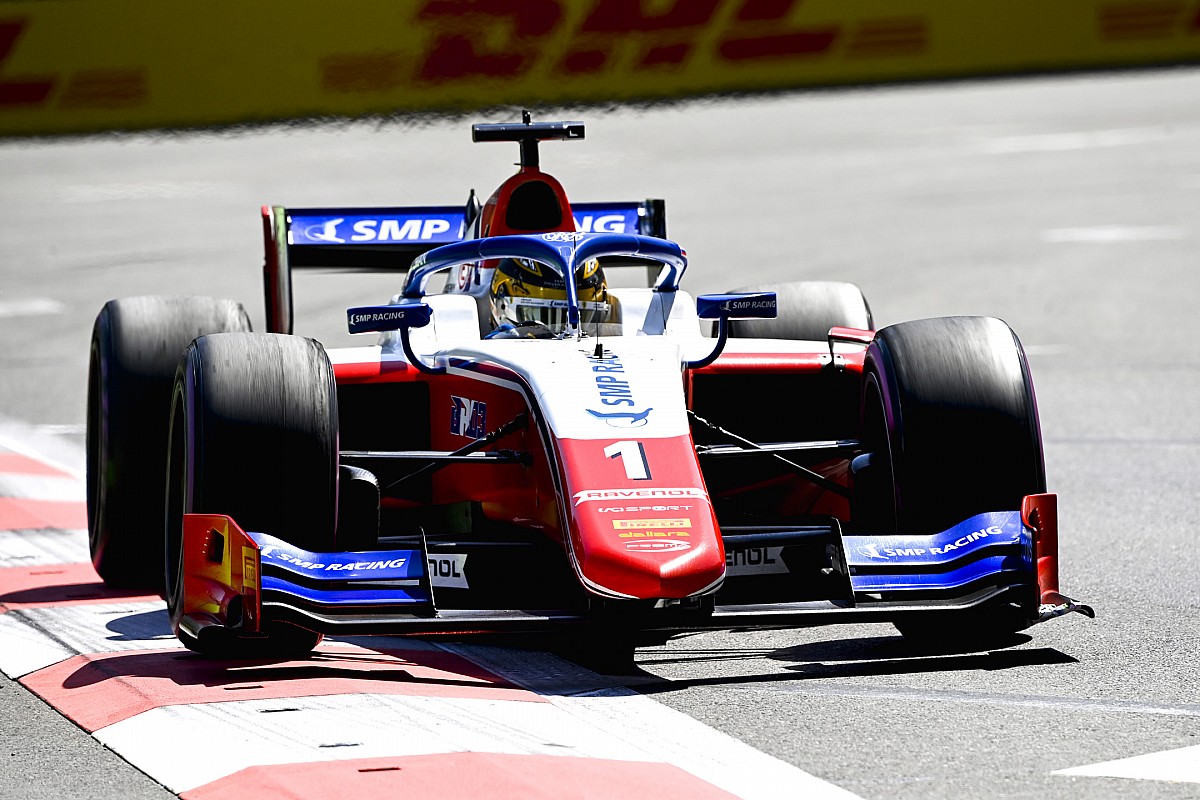 With a press release sent yesterday, the Prema team announced a change in its company shares. The most successful Italian team in the panorama of preparatory categories has passed under the control of DC Racing Solutions Ltd., a Swiss company already present in the motorsport scene with the Iron Lynx team.

Although it has never been officially announced, for six years the Prema team had been controlled through a company referring to Lawrence Stroll, and in the Vicenza team, his son Lance spent his entire career in single-seaters, which began after finishing his experience in karting. until the transition to Formula 1.

The new corporate structure will not change the management of the team, which will remain in the hands of the Rosin family, nor will the programs currently being seen by the team present in Formula 4, Formula Regional, Formula 3 and Formula 2 change.
“The goal of DC Racing Solutions – reads the press release – is to present a platform capable of satisfying the needs of young talents, professional drivers and customer drivers, operating in different contexts that include the world of Gran Turismo racing such as this one. of the single-seaters. This will also benefit the Iron Dames project, an integral part of Iron Lynx, which offers opportunities to support female talent at the highest levels of motorsport ”.

“Further announcements – confirms the press release – will be made towards the end of the 2021 season, with Iron Lynx and PREMA supporting each other facing new challenges”.

“We have identified passions and synergies shared by PREMA and Iron Lynx – commented the PREMA Team Principal, Rene Rosin – we look forward to working closely with a new structure and exploiting the opportunities offered by the union of two organizations that they have already proved to be very successful “.

The sale of his stake in the Prema team confirms Lawrence Stroll’s growing involvement in the Aston Martin project. A news that comes shortly after the Canadian entrepreneur went on sale both of the Mont-Tremblant circuit and of some valuable pieces of his sports car collection, considered one of the most prestigious in the world. 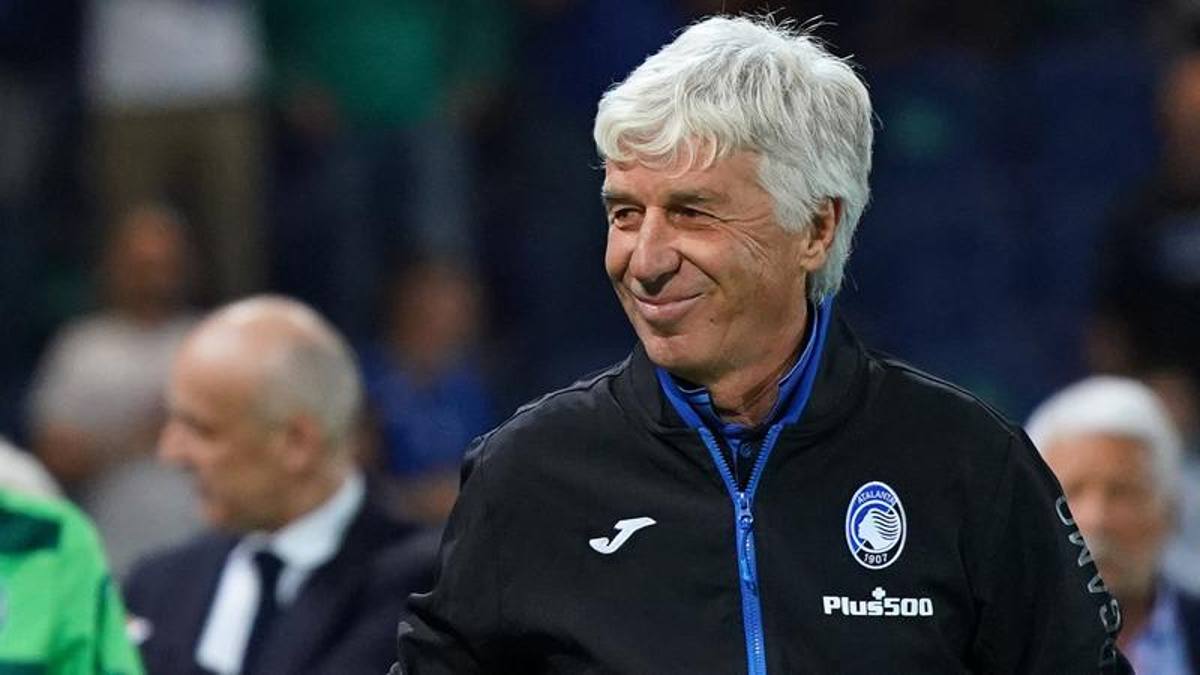