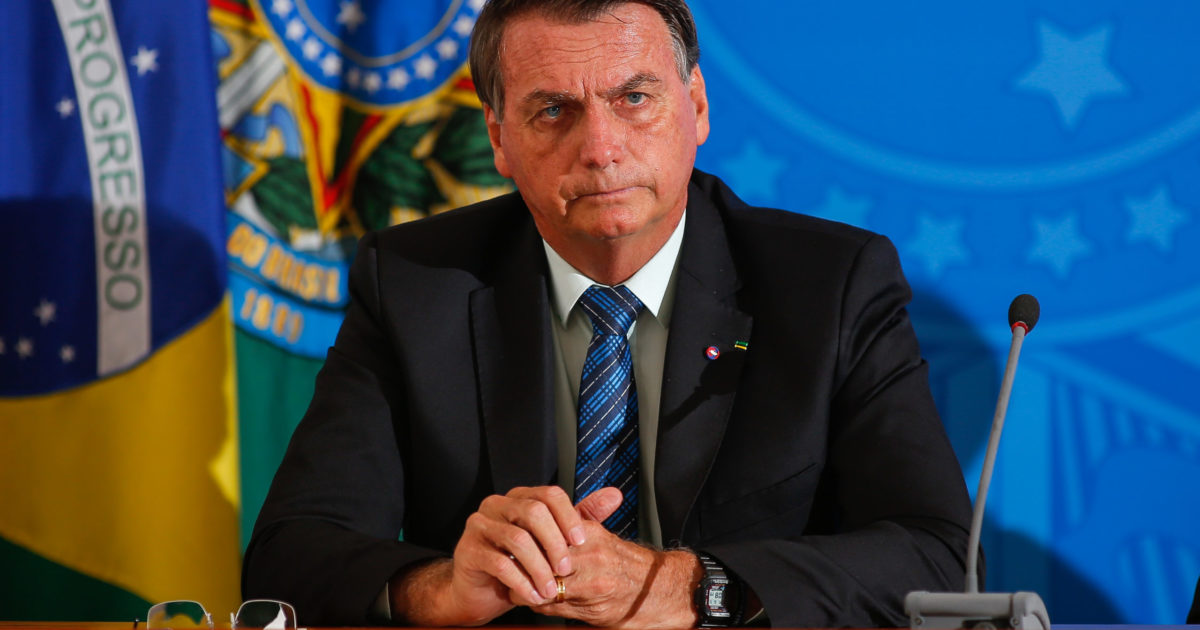 President Jair Bolsonaro sanctioned this Tuesday (June 22, 2021) the law that expands to 2025 is the deadline for ratification of real estate registrations related to rural properties originating from titles of alienation or concession of vacant lands issued by States along the border.

The norm amends Law No. 13,178/2015, which provided that land owners with an extension greater than 15 fiscal modules should provide, by October of last year, the certificate of the land boundaries and the updating of the property with Incra (National Institute of Colonization and Agrarian Reform).

“The presidential sanction provides greater legal certainty in the regularization of land in the border strip, so that there are no doubts about the honesty of the governments that issued these titles, in addition to checking the validity of these documents, which are so important to the owners of these lands, which they are largely rural producers who act positively in the national production chain”, declared in a note the General Secretariat of the Presidency of the Republic.

According to the agency, Bolsonaro vetoed the provision that established a deadline for consideration by the direct and indirect administration of the administrative questioning of real estate registration and, in case of non-compliance with the deadline, authorized the registry to rectify the registration.

“According to presidential reasons, despite the good intention of the legislator, the measure would eventually impose an obligation on the Executive Power, in order to violate the principle of interdependence and harmony between the powers, given that the Legislative Power cannot determine a deadline for the Executive perform a function incumbent upon it, nor impose a restriction on the exercise of constitutional powers of the Executive Branch or interfere in the reserve of the administration, under penalty of offense to the Constitution of the Republic, and in accordance with the jurisprudence of the Supreme Federal Court”, reads the statement from the General Secretariat.

The president also vetoed an excerpt that provided that ratification would reach real estate records arising from disposals and concessions of state vacant lands carried out by the States, without prior consent of the National Defense Council, from July 16, 1934 to July 5, 1955.

“According to the reasons for the presidencies, and despite the merit of the proposal, the measure contradicted the public interest by generating legal uncertainty, given that there is no need to talk about a National Defense Council, within the aforementioned period from 1934 to 1955, as this State College was only instituted by the Constitution of the Republic of 1988”, said the General Secretariat.