Lavrov spoke about his mood before the Geneva summit 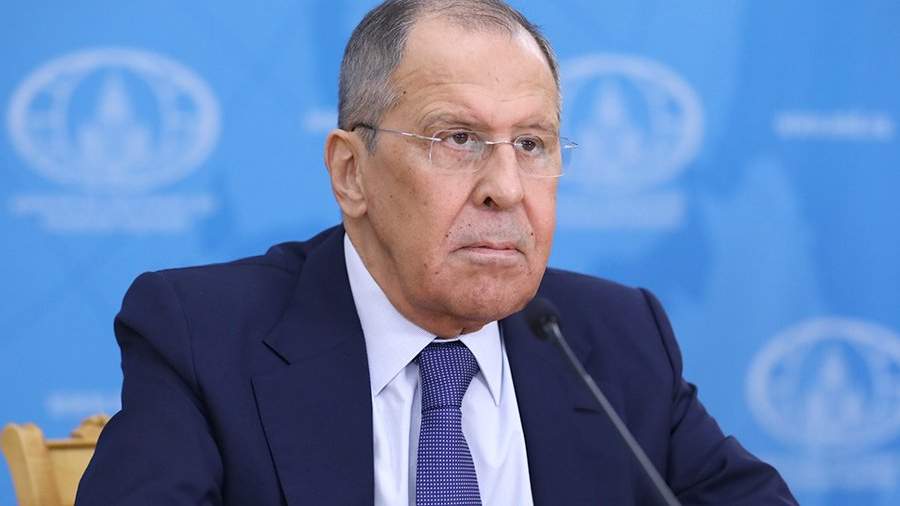 Russian Foreign Minister Sergei Lavrov spoke about his mood ahead of the upcoming summit of Russian President Vladimir Putin and his American counterpart Joe Biden, to be held in Geneva on June 16. He announced this on Tuesday, June 15th.

The journalists met Lavrov at the entrance to the hotel where the Russian delegation was accommodated. The minister was asked about his mood before the meeting of the leaders, to which he gave a short answer.

On the same day, June 15, professor and publicist Vitaly Tepikin said that the departure from the norms of business etiquette demonstrated by Washington testifies to the complex nature of the conversation between Putin and Biden.

Earlier in the day, a senior US administration official said that a press conference of Vladimir Putin in Geneva will be held before the press conference of his American counterpart Joe Biden. At the same time, a joint “working lunch” of the heads of state and the “breaking of bread” is not provided for in the schedule.

Also on Tuesday, Biden arrived in Geneva and headed to the InterContinental Hotel, where he will have talks with his Swiss counterpart Guy Parmelin later that day.

The meeting between Putin and Biden will take place on June 16 in Geneva at the Villa La Grange. It will be the first summit of leaders of the two countries since Biden took office as US President. For Vladimir Putin, the visit to Geneva will be the first foreign trip since January 2020.

The talks are scheduled for almost five hours, after the meeting, the leaders will hold separate press conferences. As Biden explained, he does not want to arrange a “competition” with the Russian president in front of journalists.

NYT journalists reported at the same time that such a decision is associated with the unfortunate experience of the former head of the White House, Donald Trump. According to the newspaper, Russia reacted positively to the initiative to hold a joint press conference, but the United States abandoned this idea because “they remember how Putin surpassed Trump in Helsinki.”