Lavrov had a telephone conversation with Japanese Foreign Minister 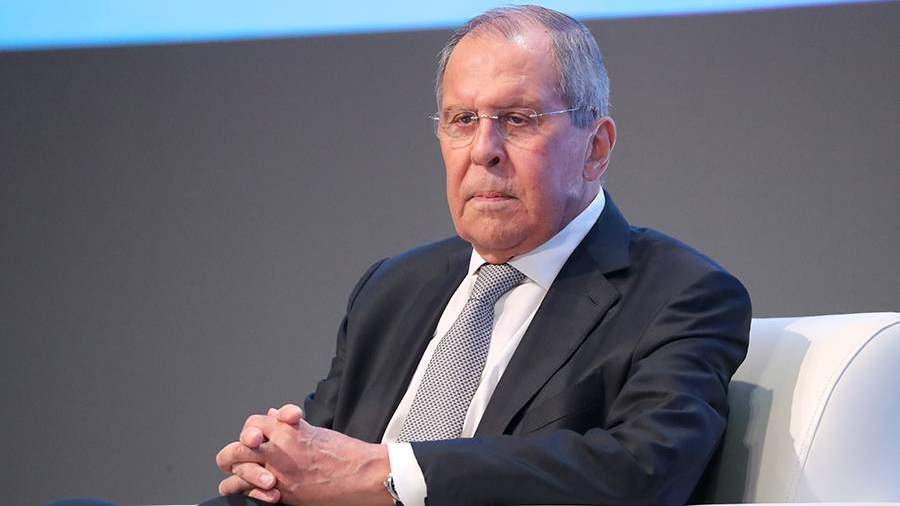 Foreign Minister Sergei Lavrov held a telephone conversation with his Japanese counterpart Toshimitsu Motegi, including the sides exchanged views on the issue of a peace treaty. This was reported on Wednesday, August 11, in press service Russian Foreign Ministry.

It is clarified that the conversation took place on the initiative of the Japanese side.

“During the conversation, the ministers considered the prospects for the implementation of the leaders’ agreements on the comprehensive development of bilateral ties in order to bring them to a qualitatively new level, including the expansion of mutually beneficial cooperation in the trade and economic field,” the message says.

During the conversation, particular attention was paid to the implementation of joint projects in the field of hydrogen energy in the Far East, as well as plans for joint economic activities in the southern Kuriles.

In addition, the heads of the foreign ministries discussed the schedule of future Russian-Japanese contacts, including a meeting of the Intergovernmental Commission on Trade and Economic Cooperation and the opening ceremony of the Year of Russian-Japanese interregional and twin-city exchanges.

Earlier, on June 4, Putin also noted that the amendment to the Constitution of the Russian Federation banning the alienation of territories does not mean that negotiations on a peace treaty with Japan should be suspended. The President of the Russian Federation also recalled that the Japanese position on the Kuril issue has repeatedly undergone changes, but pointed out that in any case, good-neighborly relations should be built with Japan.

At the end of World War II, Russia and Japan never concluded a peace treaty due to Tokyo’s claims to the four Kuril Islands, although at the end of the war they crossed over to the USSR.