Lautaro Martínez and the other two touches of Cholo Simeone 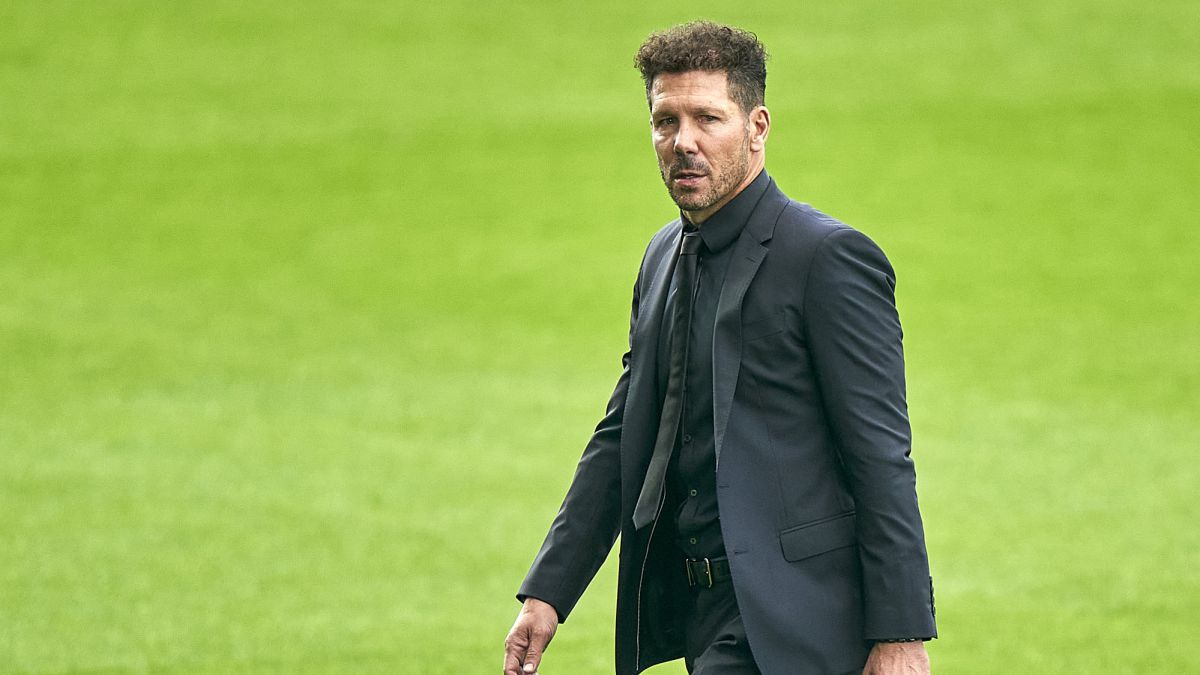 In the next few days, what is an open secret will be made official: the extension of Simeone’s contract with Atlético until 2024, that is, two years more than now. A renewal that seems key because, beyond the league title, Simeone is stability in the rojiblanco club. With Cholo, the Champions League has ceased to be an exception to become a custom, the titles, the shine again in the name of an Atleti that no longer knows anything about pupae. One of the conditions that the Argentine coach has put on the table the rojiblancos leaders it’s a name, Lautaro Martínez.

The Inter footballer, who was one hair short of being from Atlético in 2017, was ruined by one of the representatives he had at that time, It is the piece that Cholo covets to reinforce a champion Atleti. The striker who alternates with Suárez, who competes, to get the best of both. That position, the forward, will be another summer, where the club needs to sign. Since 2013 it is customary: always, always, every season, at least one striker has been signed. As he once believed that the man was Cavani, or Diego Costa, or even Luis Suárez himself, now the Argentine coach thinks that this man must be Lautaro. Inter will not make it easy, however. He has already turned down an offer of between 40 and 50 million, as El Corriere reported last week. He wants 70 at least to start talking. And that amount, Atlético does not have it, it cannot offer it.

Left and middle side

But he is not a forward, in this case Lautaro, that position has a name in this summer of 2021 at Atlético, which Simeone needs. Atlético already made the transition two seasons ago, when the diaspora ended up taking away those who were left of the group that once made Cholo champion of the League at Atlético, In 2014, the Filipe, Godín and Juanfran, who left in the summer of 2019, once were the Tiago, the Gabi, the Raúl García. Now it would only be two more touch-ups. One in defense and one in the center. Strutting each of the lines to face everything next season.

A left back and a more defensive midfielder is what Simeone wants for his team. On the left back, Lodi does not finish working (this season he has seen his minutes and participation reduced to half that in the first; he himself recognized it in an interview a few days ago in Brazil: it is rare, it is usually the other way around) and wants a means of hierarchy to make the leap of quality. His main chosen one is De Paul, but Udinese, his club, will not make it easy either. Although for the Argentine coach these signings are necessary to continue looking at everything. 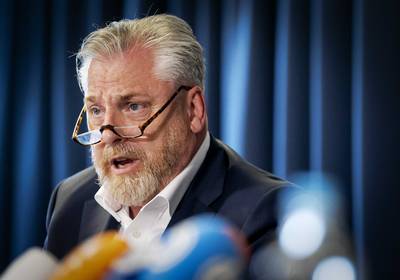 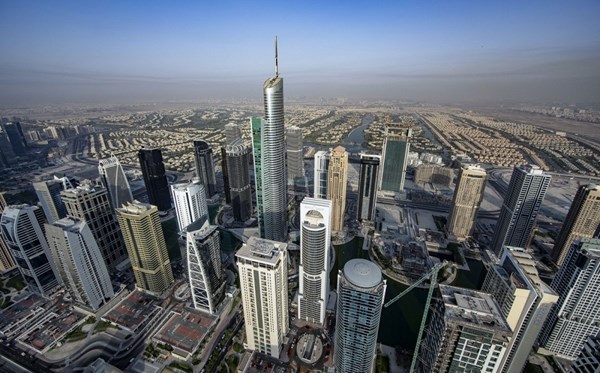