Lautaro, Inter first of all: renewal without haste, we need a call 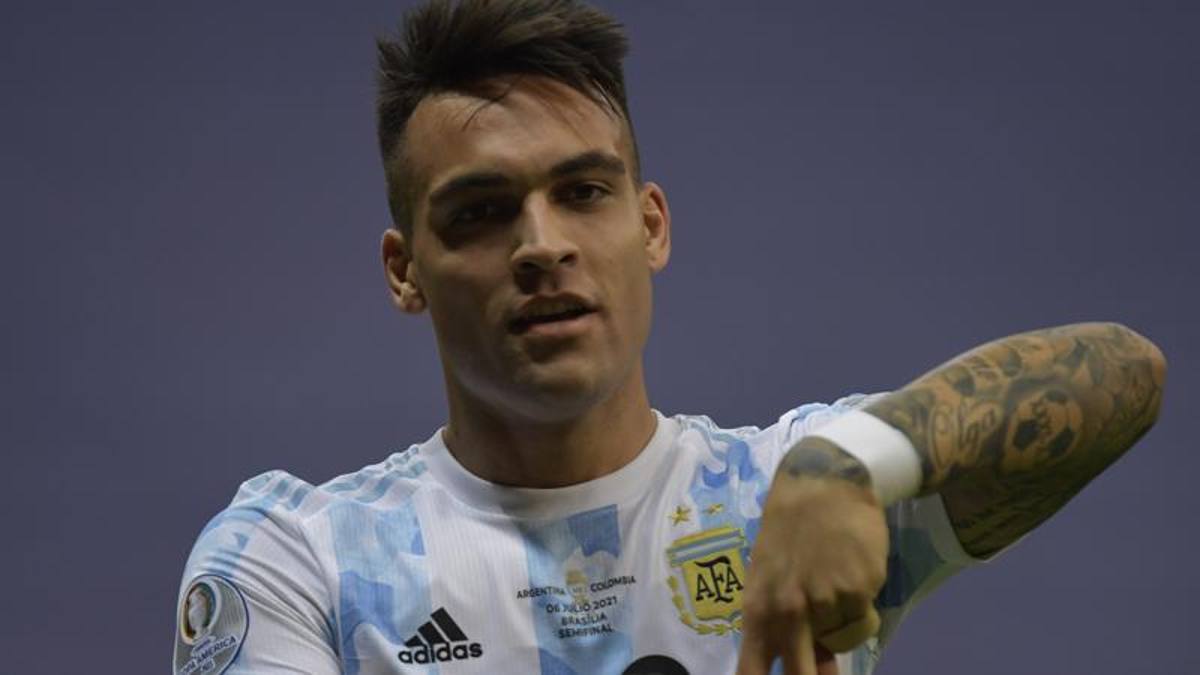 Toro, who will challenge Brazil in the America’s Cup final, is not considering the idea of ​​changing: the agents “play” in favor of the Nerazzurri, a sign is enough to start negotiating the renewal (with adjustment) beyond 2023

Inter, in first place. And this, for the fans, is the most important premise. We will then have to wait for the famous handshake, which would represent the most beautiful and heavy news after the sale of a big player like Hakikmi: Lautaro Martinez wants Inter, he is waiting for Inter and in the future he still imagines himself at Inter.

Indeed, it will be necessary to negotiate (re) negotiate a contract that until a few months ago seemed closed: it was the period of the boy’s former agents (Beto Yaque and Rolando Zarate), who had reached a principle of agreement with the management to get to 2024 to 4.5 million euros net per season. Following the breakup of Toro with the two, the agreement with FootFeel and a new negotiation on the horizon. There have been some pourparlers, but we have not yet entered the heart. Everything, however, will be faced with extreme serenity and the common will to close.

The phone is ringing

The goal is to increase (with an extension) the current engagement from 2.5 million. It will take time and patience, but as mentioned, the final goal is clear. The phone of Lautaro’s agent (Alejandro Camano, the same as Hakimi’s) rings often. They call mainly from the Spanish Liga, especially from Madrid side Atletico, however the answer is always the same: “Let’s wait. For the moment we are not interested, thank you”. Because the priority is Inter.

Lautaro’s agenda is this: on the night between Saturday and Sunday he will play the America’s Cup final against Brazil, after which he will start his two-week vacation. Camano and his collaborators are waiting for a call from the company, just a nod to take a plane from Spain and reach Milan for the negotiation. A negotiation that is not easy, but when there is the will to move forward together, everything can become easier. The request? “Even” Sanchez (contract valid until 2023 at 7 million net) would be the top, reaching 5 – as in the old agreement – would be a good compromise. Certainly, it will be necessary to improve these 2.5 starting from the most important assumption: for Lautaro, Inter is still in first place. And these days, that’s not exactly trivial.