Lautaro already has a new representative 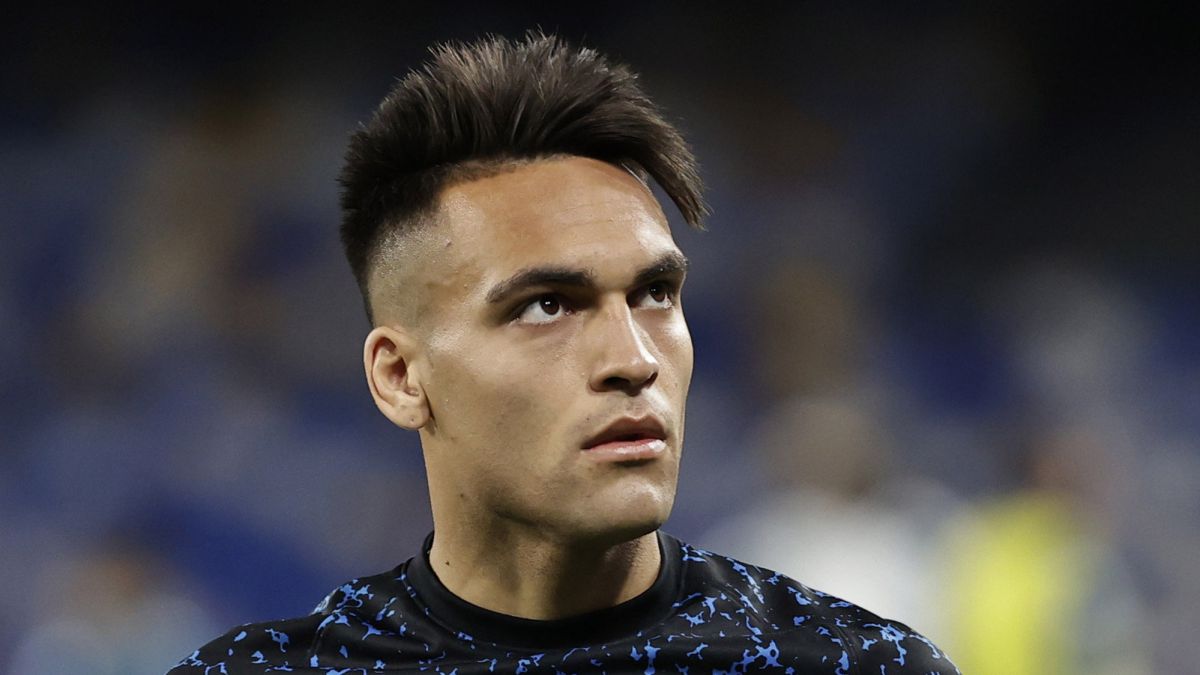 What was rumored in Italy for weeks is already a reality: Lautaro Martínez has changed agent. The Inter forward, represented for years by Rolando Zarate and Beto Yaque, starting today officially enters the ‘FootFeel ISM’. It is the agency of Alejandro Camano, who in Serie A already represents Borja Mayoral and Achraf. Just the great relationship between the Argentine and the Moroccan full-back, according to several Italian media, would have been key in the change, announced by the agency this afternoon.

Camano’s first goal It will be the renewal of the tip, whose contract expires in 2023 and has been on the board of the interista board for many months. Lautaro could almost double his salary, going from the current 2.7 million net to 5. From Inter confidence leaks about the agreement, although according to the ‘Corriere dello Sport’ the financial situation of the club could also lead to consider its sale in the next market.

“It will depend on the offers,” explained the newspaper, and If the LaLiga clubs will return to the fray, they will be able to negotiate with an agent who knows the Spanish market very well. In the last two years, Real Madrid and (above all) Barcelona have already been thinking about taking over the services of the ‘Toro’, whose performance has grown over time. In this course he has 17 goals and 9 assists in 41 games and is a key player, alongside Lukaku, in the Inter de Conte that walks smoothly towards the scudetto.