The Mexican justice ordered preventive detention for Laura bozzo after committing an alleged tax crime for more than 12 million pesos. He would have illegally sold a property that was seized by the Tax Administration Service (SAT), which guaranteed the payment of a debt for 13 million 769 thousand pesos.

At the request of the General Prosecutor of the Republic (FGR) imposed the justified restrictive measure, so you must go to a prison called Santiaguito Penitentiary and Social Reintegration Center, in Almoloya de Juárez in the next few hours. Due to the alleged crime that Bozzo committed, he could spend between three to nine years in prison.

On the other hand, it is not the first time that Laura Bozzo has presented legal problems, since in 2006 she was found guilty by the crimes of conspiracy to commit a crime and embezzlement to the detriment of the State in Peru. The crime at that time was for using his television program to promote the re-election of Alberto Fujimori in 1999. 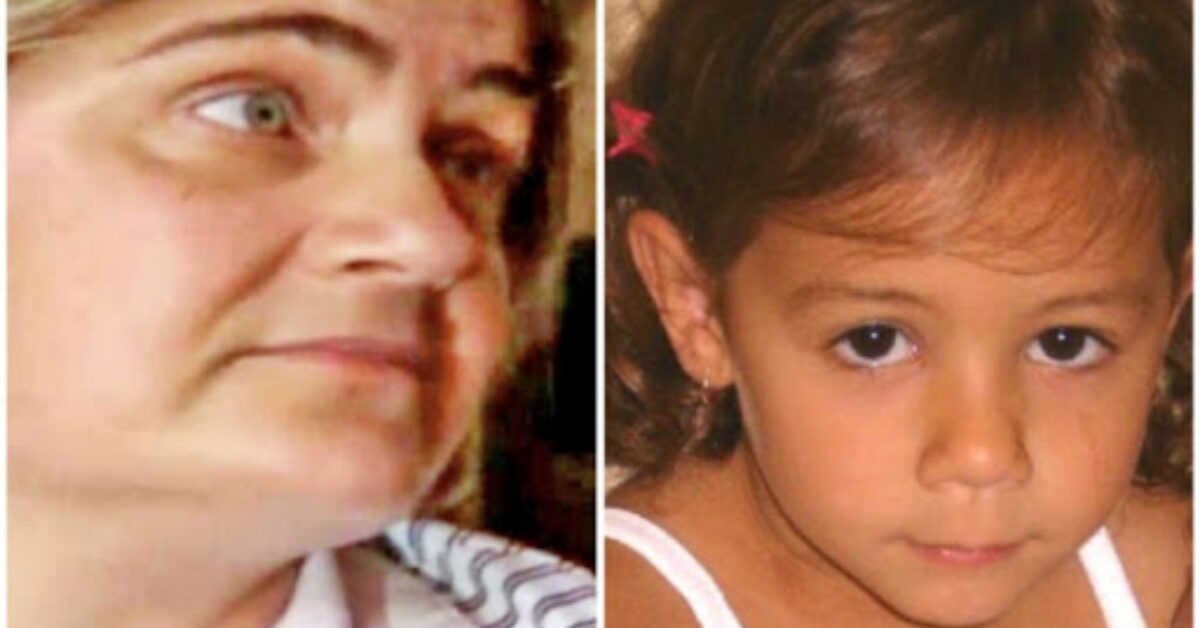