Launching the new generation of the Emirates ID card 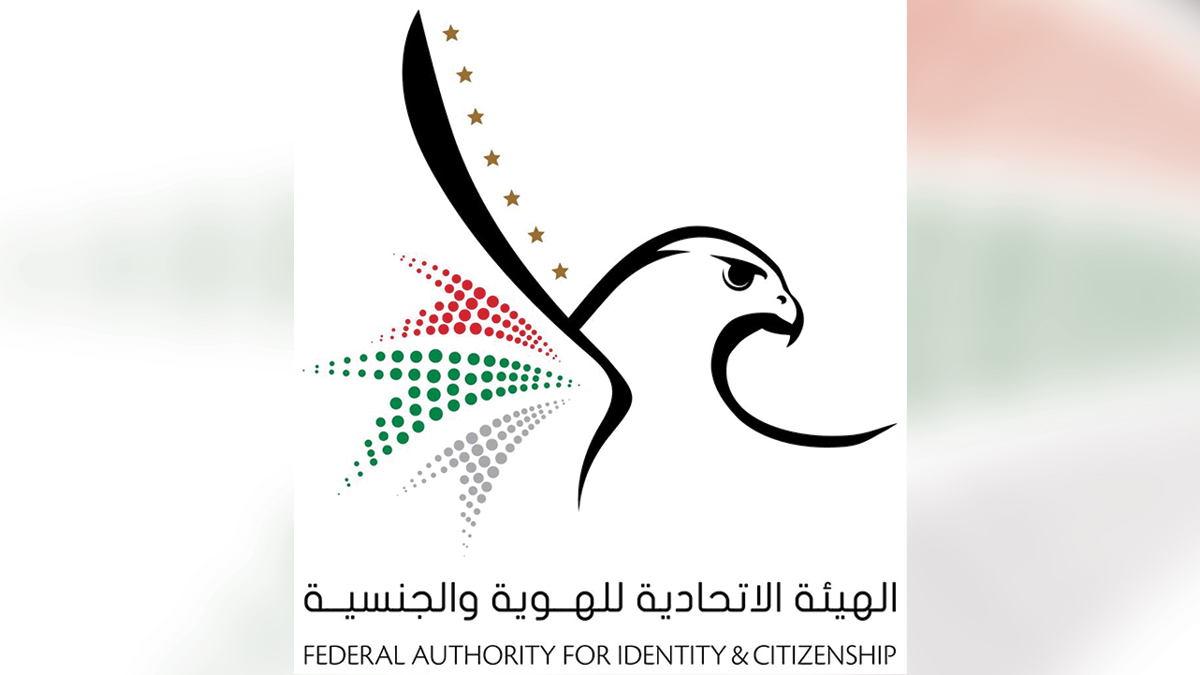 The Federal Authority for Identity and Citizenship has announced the launch of the new and upgraded version of the Emirates ID card, and the start of its issuance to customers within the new generation of Emirati passports and national identity card project.

The Acting Director-General of the authority, Major General Suhail Saeed Al Khaili, confirmed that the issuance of the new generation of the Emirates ID comes within the framework of achieving the vision of the UAE government to develop the system and quality of population data, and provide it with an advanced system based on best practices and international standards in managing personal identity, and providing relevant services. High quality.

He said that the developed identity card comes within the second phase of the project to develop the new generation of passports and identity cards, as it was developed with new, safer and more advanced specifications, and it was designed in a new way, and used operating systems and advanced technologies that reduce security risks, making it difficult to reproduce. or forgery and counterfeiting.

Al Khaili added that what distinguishes the new card is the addition of the data of the employer or the head of the family and the job title of the resident category, as well as the statement of the card issuer. The new generation also raises the levels of electronic security for such documents as a result of the smart features in them.

Regarding the start of printing the upgraded version, he confirmed that the authority will start printing the new card for various dealers within the current stage after the conclusion of the first stage related to the use of the electronic version.

He explained that the beneficiaries in the current stage of the new issue are the groups of society whose current cards have expired and requests to replace the lost or damaged ones. He pointed out that it is preferable to use the valid card until its expiry date, and to benefit from the developed form of the card upon renewal.

He confirmed that there are no changes in the list of approved fees regarding the issuance of identity cards or the mechanisms for applying to them through the authority’s smart channels, while the delivery operations will take place according to an integrated time plan in coordination with the authority’s main partners.

He added that the modern equipment of the developed card project meets the quantitative growth of the population and with a double absorptive capacity that enhances the authority’s capabilities towards setting current and future plans, and keeps pace with the system of decisions supporting the various segments of society from the citizens of the state, citizens of the Gulf Cooperation Council countries, and residents of the country.

• Add the data of the employer or the head of the family, the job title of the resident category, and the card issuer’s statement.

• The service of changing the card to the new generation is currently available for requests to replace the lost or damaged one.

• It includes advanced technologies that reduce security risks and make it difficult to clone or counterfeit.