Launching a “safety” campaign in Sharjah 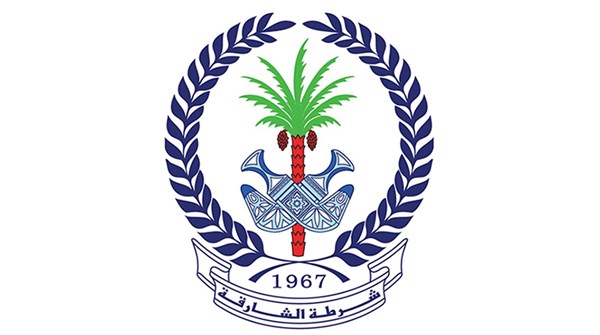 The local emergency, crisis and disaster management team at the Sharjah Police General Command has launched a security campaign to enhance precautionary measures and measures in mosques and mosques located within the industrial, commercial and residential areas under the title “Safety”. The campaign, which was launched yesterday, aims to reduce the influx of mosques that do not accommodate large numbers of worshipers in industrial, commercial and residential areas, and their compulsion to pray in the outer squares in this hot summer weather by diverting the lanes of workers’ buses and transporting them to the large mosques located on the main squares of the emirate that accommodate The largest number of worshipers according to the application of precautionary measures and measures to limit the spread of the pandemic and to facilitate worshipers. This campaign was organized according to the directives of Major General Saif Al Zari Al Shamsi, Commander-in-Chief of Sharjah Police and Head of the Local Team for Emergency, Crisis and Disaster Management in the Emirate of Sharjah, by educating worshipers coming from the industrial areas with text messages previously sent to the incubating companies explaining the progress of the campaign and noting the need for solidarity Efforts with the security authorities to reduce overcrowding in mosques in residential areas and the obligation to perform Friday prayers in the large mosques spread in the Emirate of Sharjah.