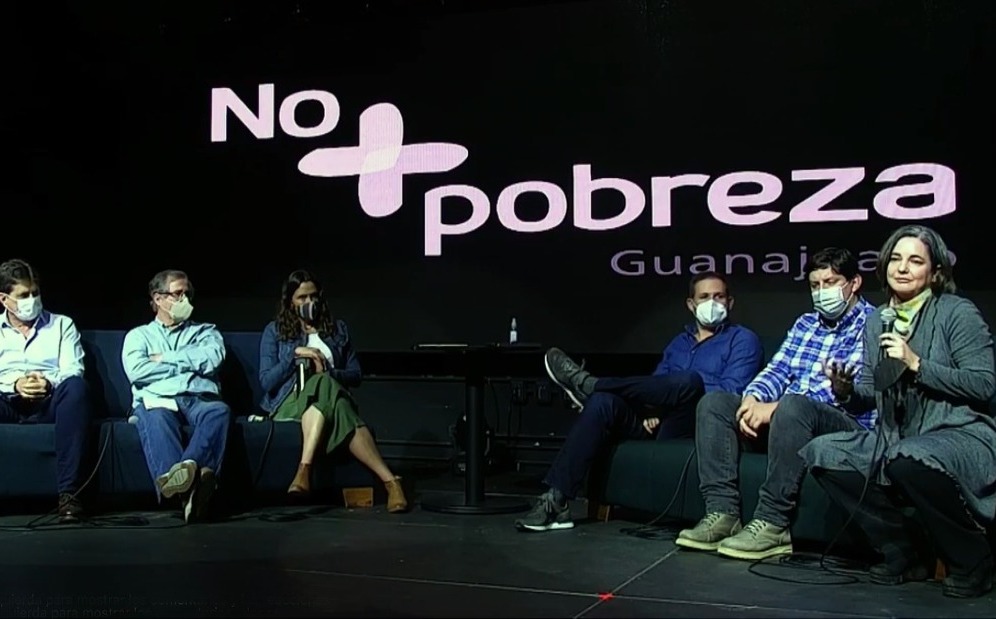 After the pandemic, in Guanajuato 64,400 people live in extreme poverty; According to data from the National Council for the Evaluation of Social Development Policy (Coneval), from 2018 to 2020, 129 thousand people were detected in a state of poverty in Guanajuato. While in the country, 67 million Mexicans live in poverty and one in six people go hungry.

Given these data, academics and researchers presented the initiative “No + Poverty Guanajuato”, Through which they will develop proposals to combat this problem, but not only with actions to be carried out by the government, but also with the involvement of private initiative, academia and organized civil society.

“Problems such as poverty and all its associated effects are on the rise and are winning over us, we don’t really need or the reports from Coneval or Inegi are not essential, it is a very great frustration that after years of trying to shovel the effects of poverty we have not managed to reduce them, so we made the decision to turn the issue around and try to comply from its roots, abide by the causes, so with that idea, with that concern we are trying to form this group, “no more poverty It is a non-partisan civil association group made up of people who believe that a world is better, ”said Rafael Yamín, a member of the project.

Giovanna Bataglia, a member of this project, explained that in the education axis the dropout of more than 80 thousand students from the basic level is an alarming fact and has nothing to do with the lack of parents, she said that it is part of the lack of social and structural conditions that have weakened the social structures of the contexts and it is a problem that is coming strong in Guanajuato.

“Since 2011 the UN declared it as a universal right and I believe that in this pandemic what it also showed us was the great accessibility gap to this resource that also generated desertion and that many girls and boys could not continue with their studies, We believe that this is essential to guarantee the right to the internet in our state, ”said Giovanna Battagli.

For her part, Laura Villanueva said that her work agenda to make the change is organized into four axes: Decent work, which seeks to promote decent jobs that allow social mobility, under the premise that those who work should not be poor; Quality education, the same that must be fulfilled for all; Access to services as a human right, which will promote the recognition of access to water, and other services such as drainage and electricity as a human right, which cannot be subject to the form of home ownership; and finally economic and fiscal policies in favor of equity.