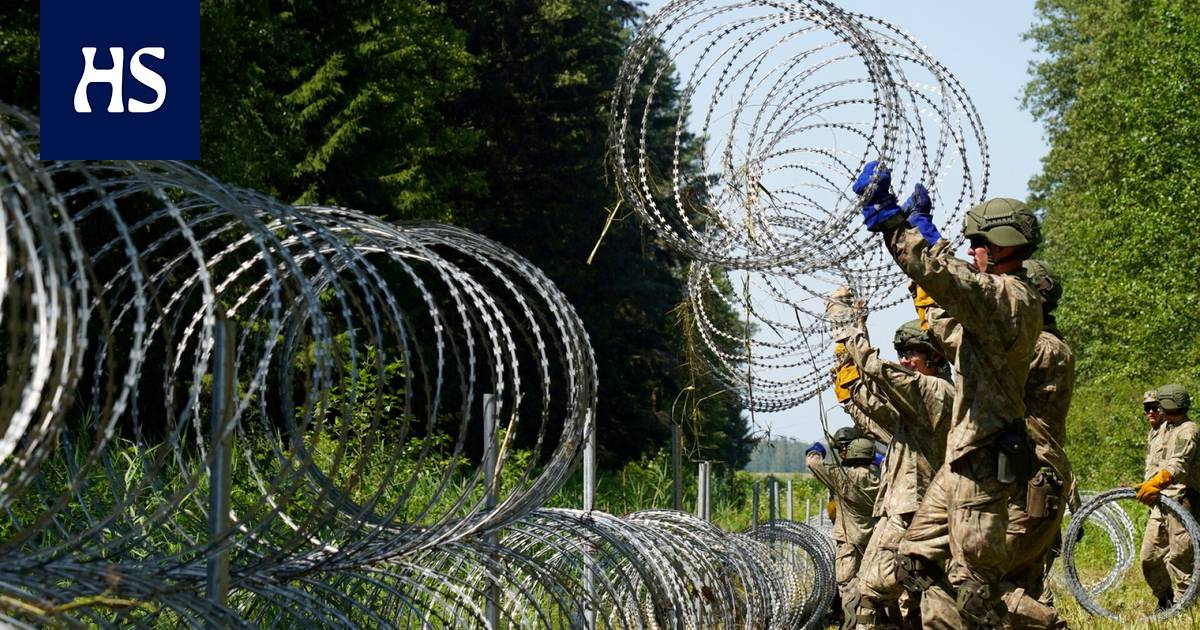 The state of emergency in Latvia is due to continue until 10 November, and it still requires Parliament’s approval.

Latvian the government is declaring a state of emergency in the border areas with Belarus due to increasing numbers of migrants. With the declaration, the Latvian army and police can support border guards in controlling the country’s borders, according to the news agency Reuters.

The state of emergency is scheduled to continue until November 10th. It still requires the approval of the country’s parliament, which it is expected to receive as early as Thursday.

Lithuania and Latvia took new steps on Tuesday to prevent illegal immigrants from crossing their borders from Belarus. According to Reuters, the countries have expressed their belief that Belarus is deliberately supplying migrants to the border.

The European Union has also previously expressed doubts that Belarus is deliberately organizing arrivals across the Lithuanian border. Belarus is expected to retaliate against the additional sanctions imposed on it by the EU in June.

According to Reuters, the Lithuanian parliament voted to build a four-meter-high metal fence on the Belarusian border. The fence is expected to extend over a distance of more than 500 kilometers, with a total border of 670 kilometers.

“Without this physical barrier it is impossible to protect our borders, it is very clear,” the Lithuanian Minister of the Interior Agne Bilotaite commented on a possible border fence to Reuters.

In addition, the country’s parliament also voted for the military to patrol the border alongside border guards.

According to the Lithuanian Ministry of the Interior, this year already 4,026 people have entered Lithuania illegally from the border with Belarus, compared to 74 in 2020. Most of the arrivals are from Iraq.

Also Last week, Poland accused Belarus of sending migrants across the border to Poland as a “hybrid operation”. In two days, two groups of refugees from the Belarusian side crossed the border, a total of 133 people. The country’s Ministry of the Interior announced that it considered the arrival of Iraqis and Afghans at the border in retaliation in Minsk a sprinter Krystsina Tsimanouskajan asylum.

The EU has imposed sanctions on Belarus over the fraudulent presidential election in August last year and the violent repression of protests, as well as the opposition activist. Raman Pratasevich arrest on a Ryanair scheduled flight forced by Belarus to land in Minsk during the trip.