By Marco Aquino and Marcelo Rochabrun

LIMA (Reuters) – A bloc of left-wing Latin American countries increased pressure on Venezuelan opposition leader Juan Guaido on Thursday at a diplomatic summit, although it did not pass a motion to discuss withdrawing its representation from the organization.

Guaidó claims to be the legitimate president of Venezuela since 2019 and the Organization of American States, which holds its General Assembly in Lima, has recognized him.

But Guaidó never came to power, and the country remains led by socialist president Nicolás Maduro.

At the OAS summit, Latin American nations led by leftist leaders voted in favor of discussing the possibility of overthrowing Guaidó’s representation in the OAS.

Although 19 countries voted in favor and only four against, the motion fell short of the 24 votes required. The OAS has 35 member countries.

“I would ask the 19 countries that voted against Venezuela remaining in the OAS, which side would Bolívar (Venezuelan independence hero Simon) be on? In the case of Maduro, a criminal against humanity… or with Venezuelans who insist and want free elections?” Guaidó said in a video posted on social media.

The Venezuelan politician also asked these 19 countries to defend democracy and thanked the countries that supported his delegation.

The vote was symbolic of a recent shift in Latin America, with leftist leaders replacing more conservative governments in Chile, Colombia and Peru since last year.

Guaidó’s representation at the OAS announced before the assembly that he would not attend. Maduro announced his departure from the OAS in 2017. 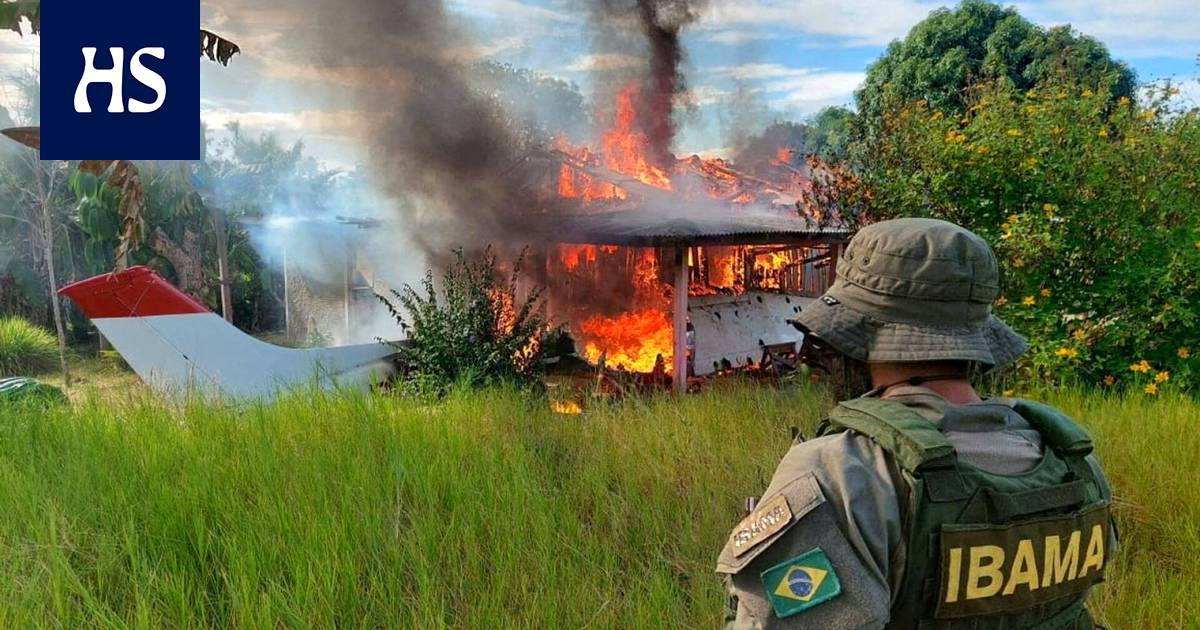