Central banks in Latin America have increased their interest rates in recent months in an attempt to contain the inflation that plagues much of the world. Now, after the announcement by the US Federal Reserve, a second dimension of monetary policy in Latin America emerges as a focus of attention: avoiding strong outflows of foreign capital.

On Wednesday, the president of the Fed (as the Federal Reserve is known), Jerome Powell, was clear: “The committee is inclined to raise interest rates at the March meeting, assuming the right conditions are in place to do it”. The Fed froze the price of money in that country to stimulate the economy during the pandemic and today it faces inflation of 7%, the highest since 1982. To contain it, it will have to raise the interest rate. This has Latin American countries worried, explains Alfredo Coutino, an analyst specializing in the region of Moody’s Analytics.

In recent months, Chile and Brazil have reacted with large and rapid increases in their interest rates. The rate in Brazil is 9.25%, the highest in the region (with the exception of Argentina). On Wednesday, Chile raised its rate by 150 basis points (that is, by 1.50%) to 5.5%. This is also the target rate in Mexico. Next Friday, the Central Bank of Colombia will announce its monetary policy decision and international investors expect a rise. Investment bank Mizuho, ​​for example, forecasts a rise of 75 basis points, reaching a rate of 3.75%.

See also  Juan el Canuto, the man of 36 children and three women, acquitted of sexual assault on one of his daughters

“Effective monetary policy in this environment of imminent rate hikes by the Federal Reserve is going to shake Latin American financial markets in a very important way,” says Coutino, who has a doctorate in economics. The main objective of central banks is to protect the purchasing power of citizens and their most powerful weapon is the interest rate. This not only influences the cost of loans and credits, it also attracts foreign financial capital that drives the exchange rate. An outflow of capital, both abrupt and gradual, depreciates the national currency, generating inflation in this way as well.

The rate “is a factor that includes the foreign exchange market through the competitiveness that it generates in national financial instruments,” says Coutino. Chile, Brazil, Colombia, Peru and Mexico, five of the largest Latin American economies with independent central banks, issue government debt that offers a yield in line with the central bank’s reference rate. Each country also has a different perception of risk, based on the soundness of its financial system, its political stability and its macroeconomic perspectives.

See also  Lauterbach expects a compromise in the near future

A higher rate in the US makes government bonds there more attractive. “If the Federal Reserve rises and generates volatility in the financial markets and the Bank of Mexico, for example, does not act, Mexico becomes more risky, because what that rate differential is going to generate is not only that the bond market in Mexico it is going to become less competitive, but the capitals are going to leave and they are going to leave in dollars”. Add. This is how the currency would depreciate. The next monetary policy decision of the Bank of Mexico will be on February 10, although the bank may call a meeting of its Board of Governors outside the scheduled dates to decide on the reference interest rate.

Coutino believes that the Central Bank in Mexico, as well as in other countries, were slow to start raising interest rates. When price increases began to be seen, the specialist points out, it was assumed that it was due to external factors, such as disruptions in global production. “But it is also undeniable that there are internal factors that joined the first trigger and that now have internal inflation involved in an inertial process,” says Coutino. “What the central banks have done in Latin America, with the exception of the Brazilian, is that they come after inflation.”

“The rate hike has worked to stop inflation, because inflation continues to rise, adds Coutino, ”so we can say that the rate hike did not work on the part that cannot work, on the external side, but it will function on the demand side, if central banks really put themselves in front of inflation and not behind”. 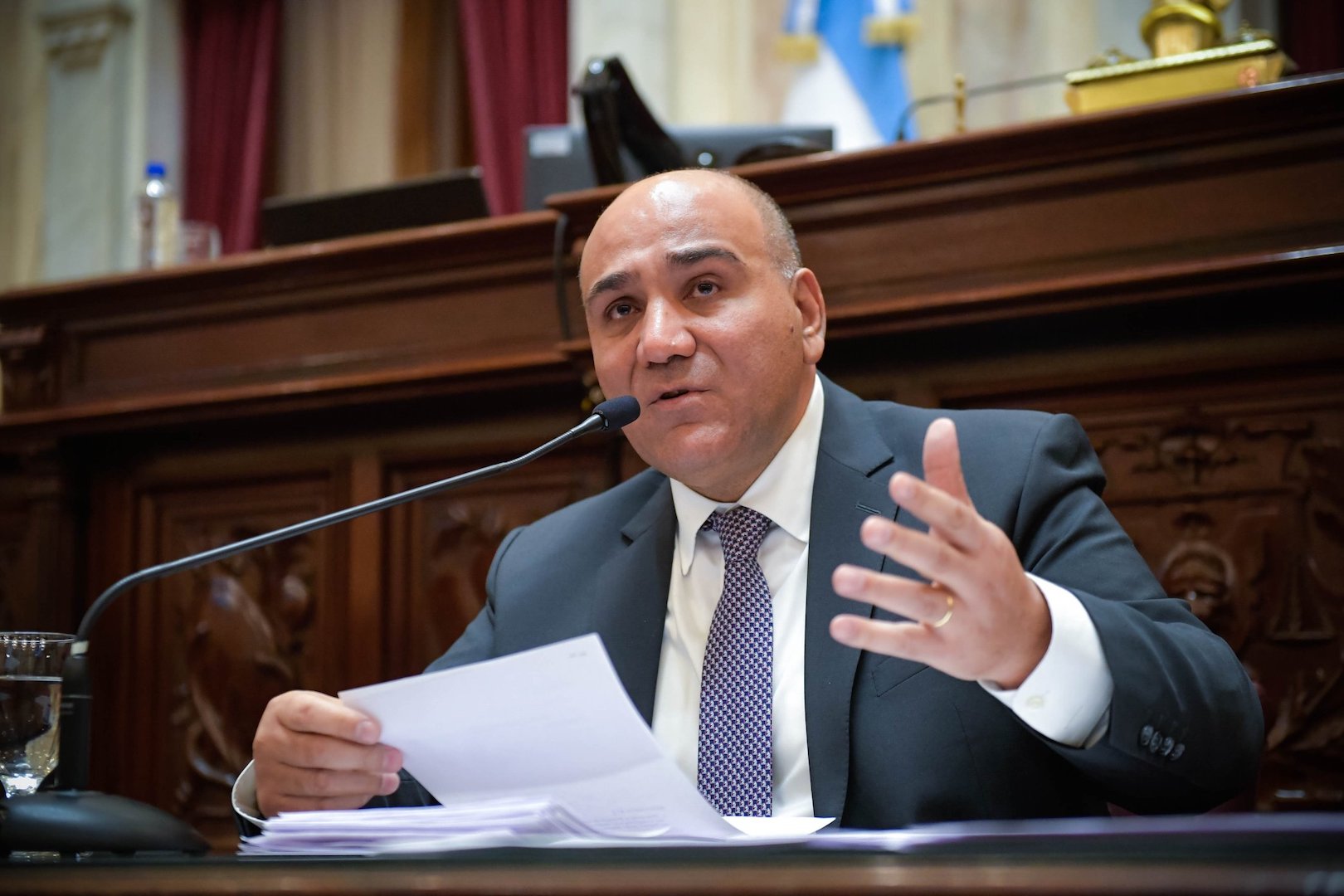 In Novorossiysk, the creation of a naval base is being completed