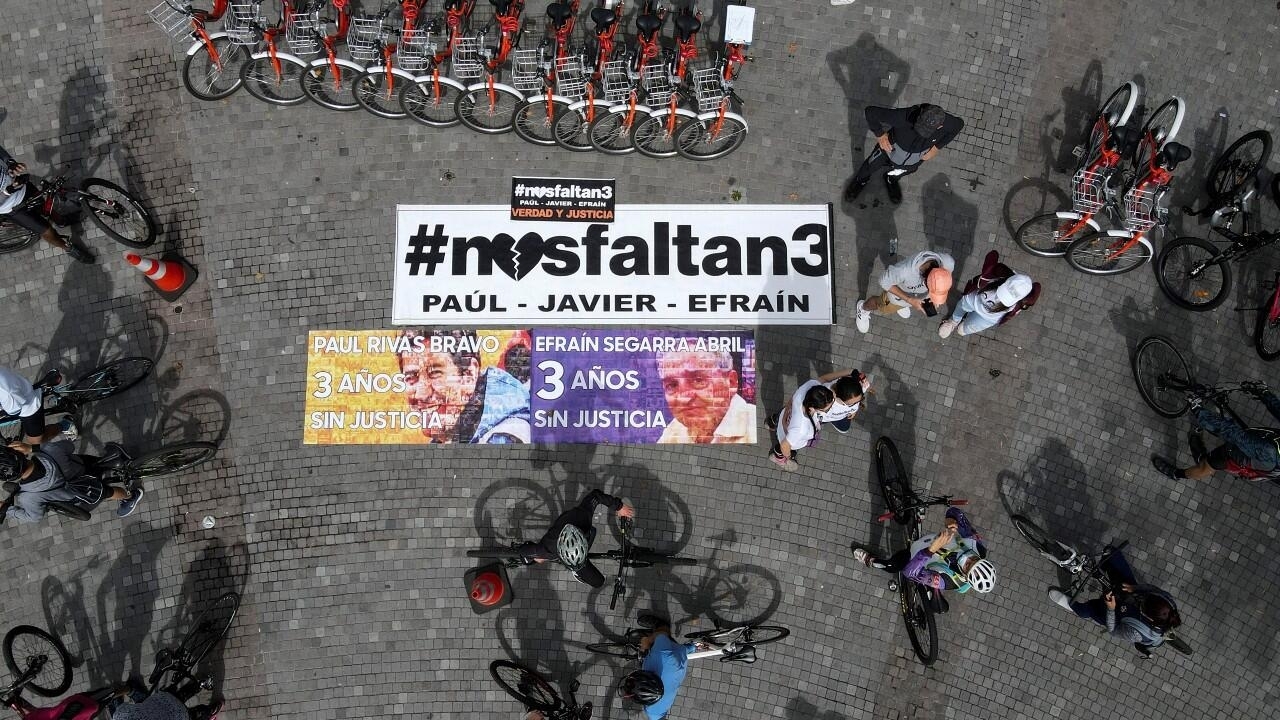 According to the new report ‘World Press Freedom Classification 2021 prepared by the NGO Reporters Without Borders, Latin America suffered a special setback regarding press freedom, a situation that was aggravated by the Covid-19 pandemic.

The document, which assesses the situation of press freedom in 180 countries and territories of the world every year, reveals that journalism is facing impediments in 73 nations and obstacles in 59 other countries, which together represents 73% of the territories. evaluated.

Of this percentage, with the exception of Costa Rica (5) and Jamaica (7), several belong to Latin America and represent problems for the development of the exercise of free journalism due to various factors.

“Journalism is the best vaccine against misinformation (…) Unfortunately, its production and distribution are too often blocked by political, economic and technological, and sometimes even cultural factors. Faced with the virality of disinformation that crosses borders, through digital platforms and social networks, journalism is the main guarantor of public debate based on a variety of established facts, ”said Christophe Deloire, RSF general secretary, in the report.

#RSFIndex In Latin America, almost all the indicators are in the red. With some rare exceptions, the work environment for journalists, which was already hostile and complicated before the coronavirus crisis, has deteriorated further. https://t.co/voVTOqey3X


According to the study, Brazil, Venezuela Y The Savior They are classified as the nations where journalists most denounce blockades or difficulties in accessing official information.

El Salvador, where according to the report “journalists have great difficulties in obtaining official information on the management of the epidemic,” dropped eight positions to 82nd.

However, one of the biggest concerns for RSF is in Brazil. There, in addition to the difficulties in accessing official information, journalists must deal with the behavior of President Jair Bolsonaro.

This panorama has led the largest nation in South America to lose four positions compared to the 2020 report and currently rank 111, located in a red zone (according to the RSF ranking) or in the group of countries where the worst is the situation for journalists.

“The toxic context in which Brazilian media professionals work, since Bolsonaro came to power in 2018, largely explains this degradation,” the report states.

Additionally, the investigation warns of the actions of Jair Bolsonaro and Venezuelan President Nicolás Maduro, whom it holds responsible for the dissemination of false information, such as the case of promoting treatments against Covid-19 without having scientific support.

In Venezuela, a country that ranks 148th in the ranking in 2021, the report is presented days after the Supreme Court of Justice issued a ruling in which it obliges the newspaper ‘El Nacional’ to pay compensation against the deputy Diosdado Cabello of 13.6 million dollars for a defamation complaint filed in 2015.

Y Cuba It is the worst Latin American nation in the ranking, ranking 171, a position considered “very serious” in the classification analyzed by the organization.

Additionally, the report reveals the concern that exists in countries such as chili (54), where, among other things, he denounces “spying on journalists”, Argentina (69) where concern is shown about “media closures and growing job insecurity”, Colombia (134) a country in which, according to the report, the harassment of journalists through the Internet or Mexico (143), where in addition to violence against professionals, there is a stigmatization of the press “from public discourse.”

Costa Rica and Jamaica, countries of respect for the press

Case apart they deserve Costa Rica (5) and Jamaica (7) in the study presented by Reporters Without Borders.

In the case of the Central American nation, which has remained among the top 10 in the world with a rise between 2019 and 2021, the NGO emphasizes that the “State does not usually interfere in the work of journalists” and qualifies the situation as particular to be located in a “region corroded by corruption, insecurity and daily violence against the press.”

For its part, Jamaica is another positive case. The Caribbean nation has joined efforts to remain among the top 10 nations that respect the work and freedom of the press.

Also, in 2019, the head of government added criticism by suggesting that “journalists did not have to stick to the facts or the truth and that a free press allowed them to take the position that suited them.” Reactions that were seen by the Press Association of Jamaica (PAJ) as a “disturbing and distorted representation of the work of the press.”

The long goodbye of Pablo Iglesias

The billionaire salaries CEOs earn, even at companies hit by the coronavirus pandemic