Latifa’s fatal mistake: when she was arrested, the princess shouted “shoot me” 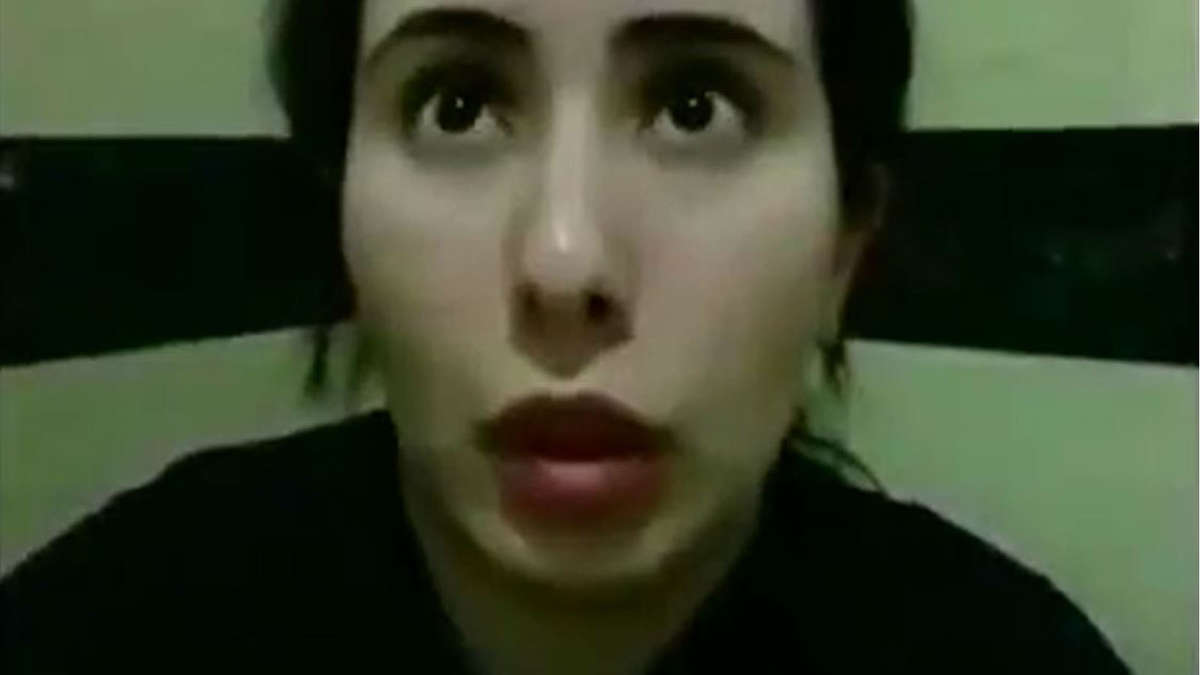 During her spectacular escape in 2018, the princess was forcibly arrested and has since been held in Dubai. That now puts US President Biden in trouble.

Dubai – Princess Latifa, daughter of the millionaire emir of the United Arab Emirates, was arrested in March 2018 during a spectacular escape attempt a few kilometers off the coast of India. Heavily armed special forces stormed the sailing yacht of a friend of the Sheikha and brought her back to Dubai – where she has been living in captivity ever since.

So far it was unclear how her father, Sheikh Muhammad bin Raschid Al Maktum and his special forces could find the princess. Well delivers USA Today New findings: Extensive research has shown that the sheikh has asked the FBI for help – officially, because he believed his daughter had been kidnapped and is being held hostage.

Princess Latifa: Terrifying details about the arrest – “Better shoot me!”

According to the report, Latifa’s fatal mistake was to log into one of her private e-mail accounts and use it to communicate with acquaintances. The FBI is said to have obtained the geodata of the refugees via the sailing yacht’s internet provider. During the brutal arrest, the princess is said to have shouted: “You’d better shoot me! Don’t bring me back! “

Alleged assistance from the FBI in this operation could now put US President Joe Biden in greater distress. At the beginning of his term of office, he promised to stand up for the rights of all people. Now it remains to be seen whether his government’s diplomatic relations or his promise to the American people are more important to him.

Princess Latifa: locked up by her own father?

At the end of February, three years after her long-planned escape, the princess managed to smuggle a cell phone video out of the “prison villa” in which she currently lives and have it published. She speaks of her fear of death, security guards who guard her around the clock, and the threats she is exposed to every day.

The United Nations reacted to the video with great concern and demanded a sign of life from the now 36-year-olds. However, the Emir of Dubai only stressed that the princess was with her family and safe. At the end of May there was a message from Dubai: A friend of the Sheikha posted three photos with Latifa on Instagram. But the supporters of the princess remain skeptical.