Latest news from Afghanistan, live | The Foreign Minister assures that the Spanish Executive “does not consider recognizing” the Taliban regime 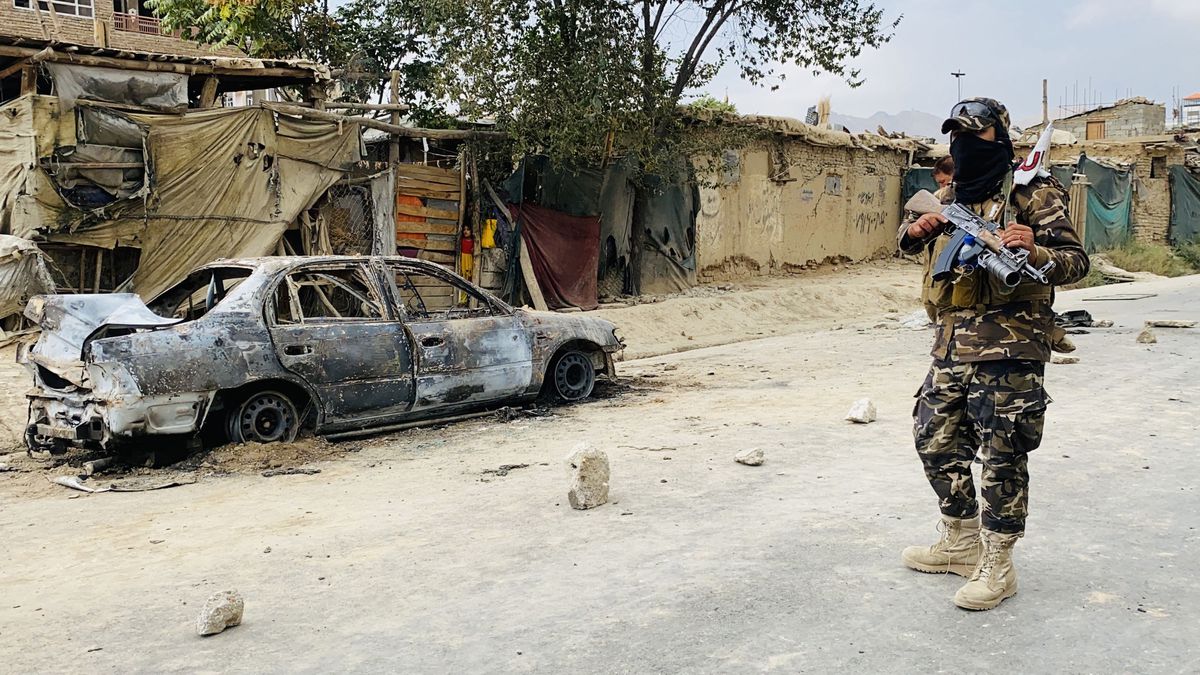 The Foreign Minister, José Manuel Albares, has assured that the Spanish Government will not recognize the Taliban. “The Government does not consider, of course, to recognize the new Government imposed by force,” said the minister in Congress, to specify later: “The reflection that will have to be done with our partners is whether to develop operational contacts with the authorities to get the Afghans who have helped Spain out of the country ”. The antimissile system that the US maintains at the Kabul airport this Monday intercepted at least five projectiles that were heading to the airfield, with no casualties reported at first. ISIS has claimed responsibility for the attack. The devices were fired from the rear of a vehicle during the early morning in the Lab-e-Jar area, in the north of the city. Last Sunday, the United States bombed an ISIS car with explosives in response to a possible attack at the airport.

How did ‘JJ’ Macías do in his debut with Getafe?