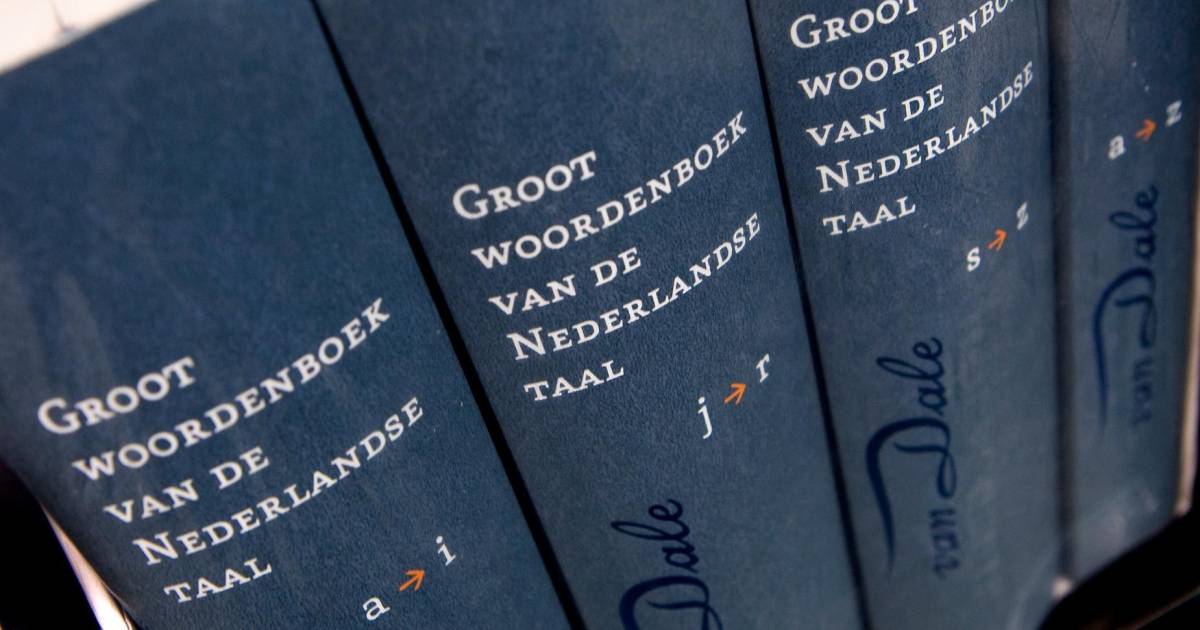 The new addition appears at almost 15,000 words. It concerns all ‘de-words’ that indicate a person, but which do not necessarily refer to a biological gender, according to Van Dale. “For example: the minister, the football player, the hero, the baker or the criminal.” The words that clearly indicate a biological gender, such as the garbage man, the nun, the father or the maternity woman, do not change anything. Those words only keep a (m) or a (v).

According to Van Dale, the change in the new edition of the dictionary is ‘a consequence of changing views in society, which means that language use is also changing’. “An increasing number of people no longer refer to a particular gender with professional and other personal names, and use gender-inclusive options in their daily language use.”

Kuril Islands have been fortified with the Bastion battalion