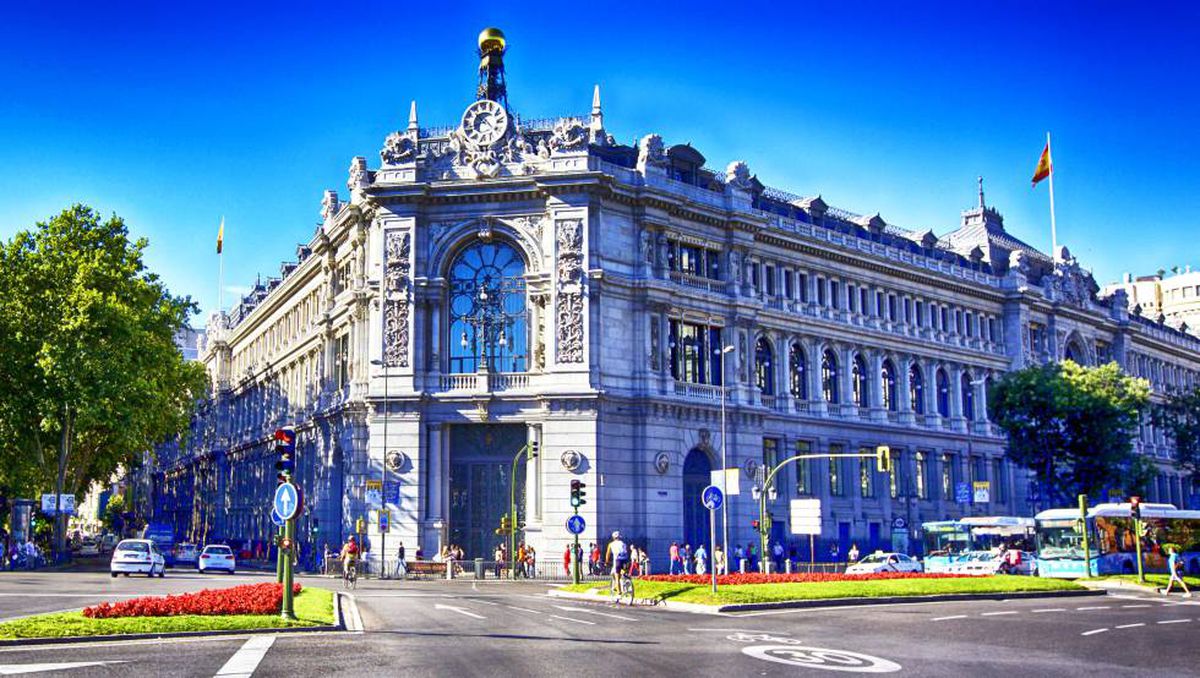 Until now, this crisis has been fundamentally one of public health and the real economy. The 0.5% drop in GDP in the first quarter reminded us of this. The worst of social problems has so far been avoided thanks to numerous public support systems, although the future is uncertain in this context. Also, even with possible delay, there are significant latent financial risks. The last Financial Stability Report of the Bank of Spain and the results of the main Spanish banks, known last week, give clues about what may happen in a few months.

The Spanish banks have recovered the tone in their profits in the first three months of the year, after a 2020 in which they were very negatively affected by the provisions that were endowed by the covid. They led to heavy losses – in excess of € 8 billion – across the industry last year. Those provisions represented caution. Probably the prelude to a default that has not yet appeared but that the main supervisory authorities and analysts take for granted that it will appear. It is good news that the results of financial institutions have improved as vaccination progresses. Recovery is imminent. However, despite the apparent good evolution of credit delinquency, there are disturbing signs revealed by the Financial Stability Report.

Some leading indicators show a deterioration that will probably end up impacting the banking sector. The health crisis is hurting business results significantly. The number of companies with losses in the Central Balance Sheet of the Bank of Spain has grown by eight percentage points. Now they are 34%. On the other hand, non-performing loans continued to decline in 2020 (3.8%), although to a lesser extent than in previous years (19% in 2019 and 29% in 2020). Of course, they grew in specific segments (for example, consumer credit) and particularly loans under special surveillance, a clear indication of latent risk.

The amount guaranteed by the ICO programs was around 88,000 million euros and the total financing granted to companies and the self-employed around 115,000 million. The companies that accessed the ICO program had a higher risk profile. There will likely be voluminous losses that the ICO will have to take as well. The moratoriums granted have exceeded 56,000 million, of which 22,000 million euros have expired in 2020, leaving the current volume at about 34,000 million, of which more than 50% expire in April and May. We will have to be vigilant.

If to this panorama we add the strong growth of public debt and a weak financial situation of families due to the fall in income during the pandemic, the financial challenges are considerable. Maintaining caution in the management of banking entities and the maintenance of public support seem necessary so that a good part of these latent risks do not materialize. The key will be in the strength of the recovery.

The schoolgirl left home, was found in another country and lost her memory