M.onika Gerundt took away what a study of medieval history has to offer. Excursions to Israel and Italy, two-week summer school on Jewish history, including cocktail evenings. “But I didn’t go to the first party. There are limits, ”she says. Limits that also have a little to do with life experience: When Gerundt started her studies at the University of Giessen, she was almost as old as the parents of her fellow students – 44 years. In order not to let any uncertainties arise in the exchange with the other freshmen, Gerundt offered the “you”: “I am Monika and also a new student, apart from my age, I have nothing ahead of you.”

Which was not entirely true: At the time, Gerundt had already completed two semesters as a guest student, trained as a nurse immediately after graduating from high school, raised three children and managed the household for almost twenty years. Gerundt’s husband had made a career and traveled the world a lot. That Gerundt could work in shifts again in the hospital – that was out of the question at the time. Especially since as a nurse she wasn’t really satisfied anyway.

It was only when the children became more and more independent that Gerundt had time to think about what she actually wanted to do. “The ceiling fell on my head at home,” she says today. She decided to do something just for herself this time, and remembered her college entrance qualifications. “I want to prove to myself that I can do it,” she says.

“I just had a unique selling point”

This makes Gerundt an exception at German universities – and yet it fits exactly into the picture. Because the students in this country are getting younger and older at the same time. With the Abitur after 12 years of schooling and the elimination of military service, the number of minors at the universities has risen and ten years ago led to an average age of 23.2 years for the first time with a total of almost 2.4 million students. The comparative series of the Federal Statistical Office also makes it clear that in recent years there have been many older students over the age of 30. You have slightly raised the average age of the 2.9 million students to 23.4 years. Over three percent of students are now over 40.

In research, the older ones fall under the cumbersome collective term of “non-traditional students” – and are not particularly noticeable there, although they are regarded as the answer to demographic change. The focus is on the area of ​​further education, says the political scientist Ulf Banscherus, who dealt with the label “lifelong learning” at German universities in his doctoral thesis. A second strand of research takes care of students without a high school diploma, two to three percent of all new students. “Most of them start their studies at the age of 25 and 35 at the latest. After that, it doesn’t really exist anymore, ”says the educational scientist from TU Berlin. From the point of view of research, anyone who starts over at the university at the age of 45 and without ever having attended a university is an absolute exception: “We’re talking about very small numbers of cases,” explains Banscherus. 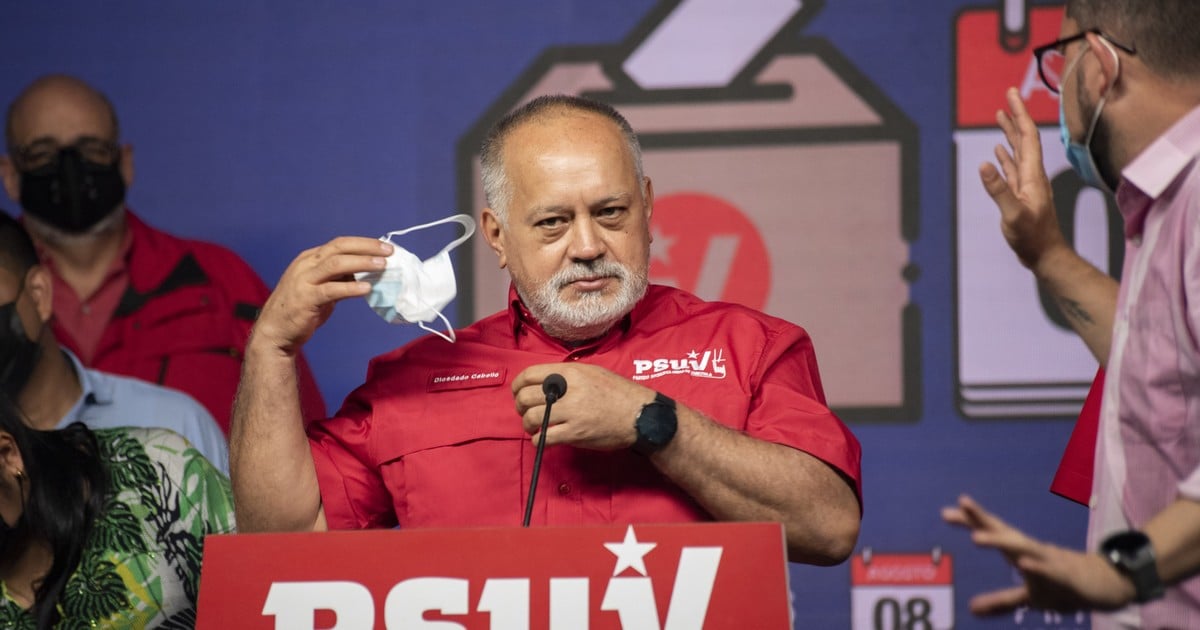 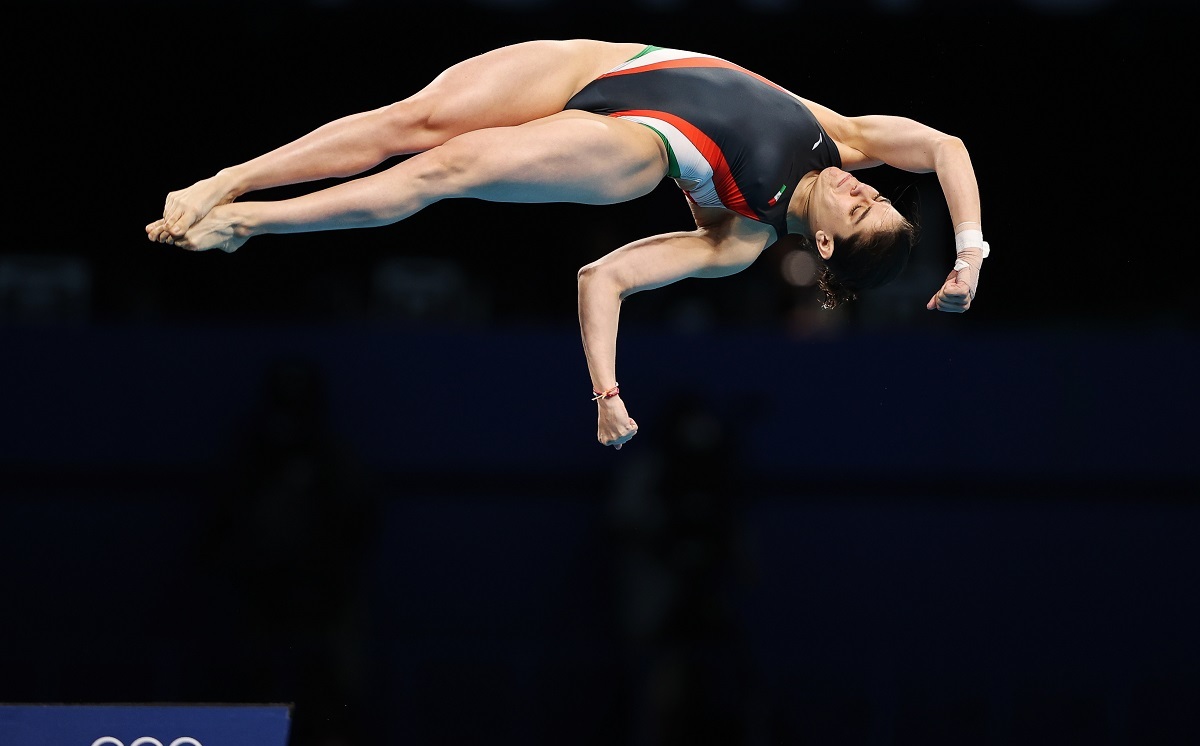