Last month was the warmest June in North America 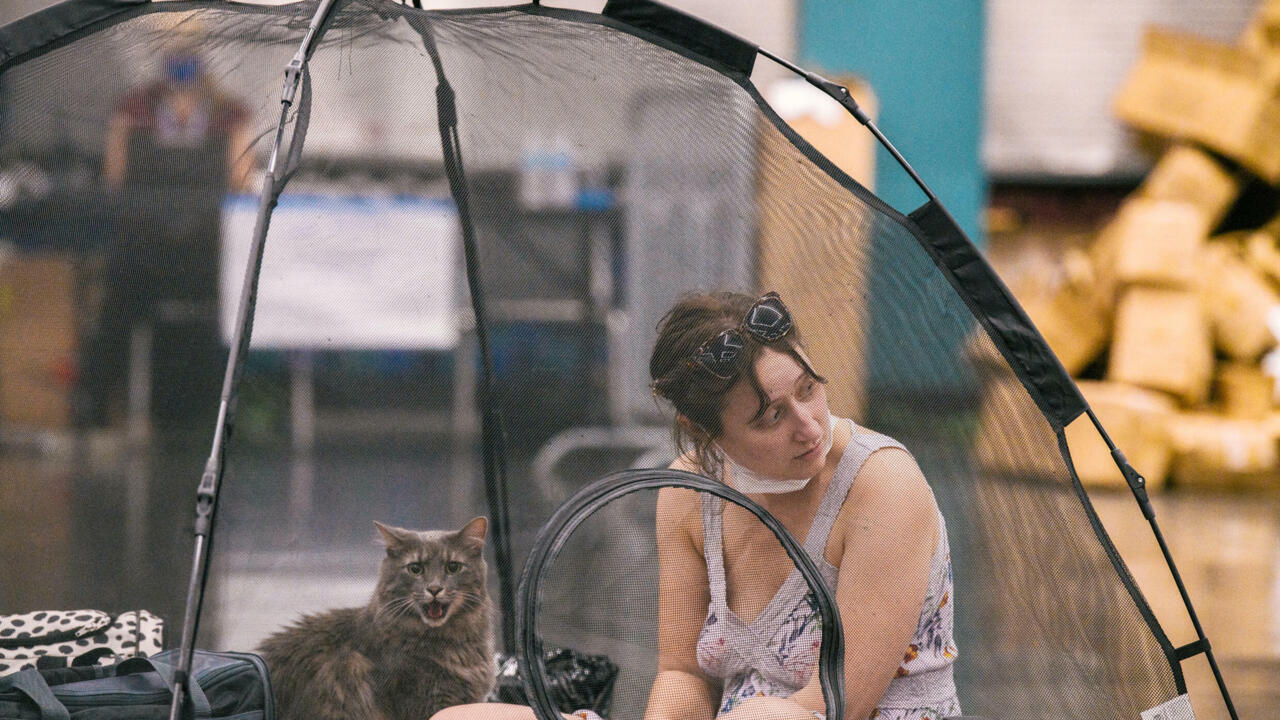 North America experienced its warmest June in 2021, marked above all by a historic heat wave in Canada, announced on July 7 the European Copernicus program on climate change (C3S), citing it as a clear example of global warming .

“June 2021 was the warmest June in North America” ​​since these types of measurements have been made, the agency said in a statement. During the past month, the average for the period 1991-2020 was exceeded by 1.2 ° C, and the temperatures recorded in June 2012 were exceeded, so far the warmest in North America, Carlo Buontempo, director told AFP of the C3S.

“Those heat waves don’t just come out of nowhere. They happen in a global climate that is overheating and makes them more likely,” said fellow analyst Julien Nicolas.

“The heat waves we have seen last month in North America, western Russia and northern Siberia are just the latest examples to date of a continuing trend that is linked to warming.” added.

During a historic heat wave that began in late June, Canada repeatedly broke its absolute temperature record, which was finally set at 49.6 ° C at Lytton on June 30. This small community 250 km northeast of Vancouver became the symbol of this crisis: after breaking the heat record, it was the victim of fires that devastated 90% of its territory.

“What happened in Canada represents a huge leap from the precedent record … What we can say is that those heat records are a powerful reminder of the impact that climate change can have on our lives,” said Carlo Buontempo .

The increase and intensification of heat waves around the world are the clearest manifestations of global warming, linked to human activities.

The world has already gained at least +1.1 ° C compared to the pre-industrial era, encouraging the multiplication of extreme weather events. The Paris Agreement seeks to contain this warming below +2 ° C, and if possible +1.5 ° C.

In Europe, June 2021 was the second warmest June in history, behind 2019, according to Copernicus, who highlighted particularly high temperatures in Finland and western Russia, as well as the Siberian Arctic.