Last minute of the war in Ukraine, live | The G-7 “will never recognize the borders” that Moscow tries to modify with force 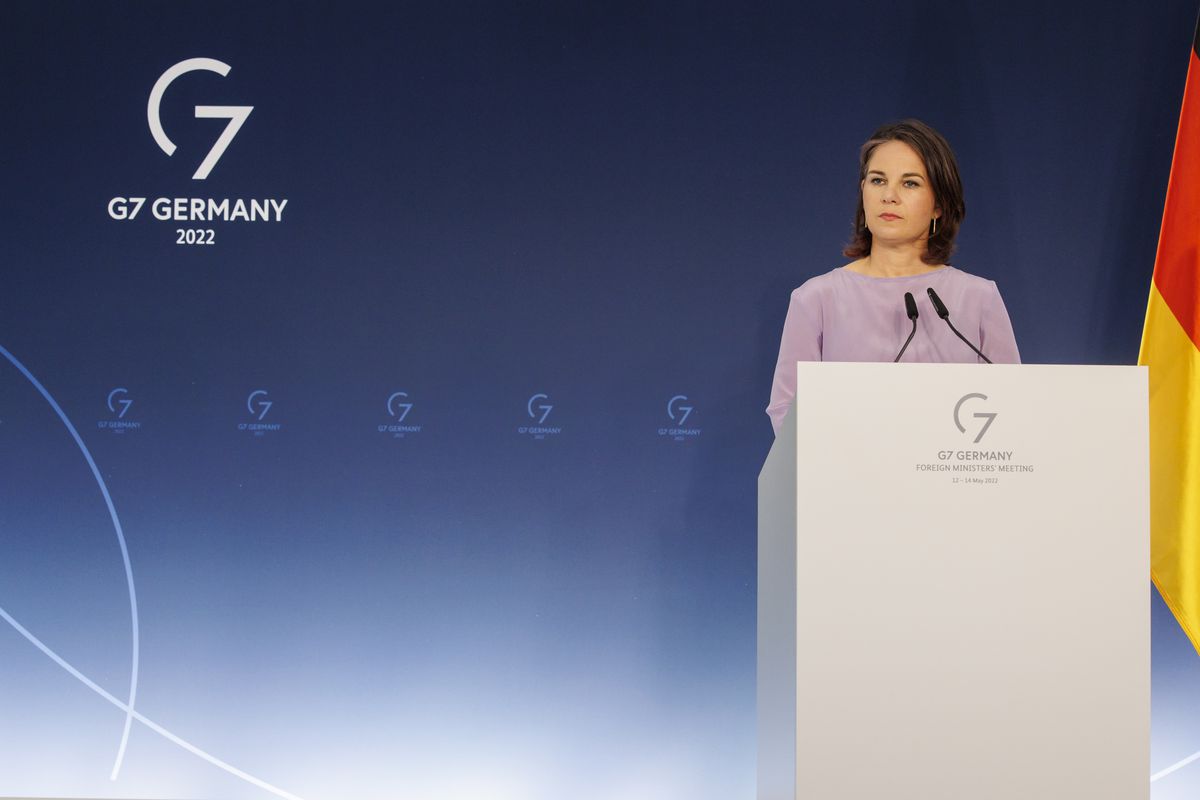 What has happened in the last hours in Ukraine

On the 80th day of the war initiated by Russia against Ukraine, these are the key data at 2:00 p.m. this Saturday, May 14:

Russia cuts off electricity supply to Finland. RAO Nordic Oy, the European subsidiary of the Russian energy company Inter RAO, has cut the supply of electricity to Finland “due to payment problems” as of this Saturday, as the company had indicated yesterday on its website and has confirmed today the Finnish operator, Fingrid. Russian electricity represents barely 10% of the Scandinavian country’s consumption, according to Fingrid, which has assured that the national grid will not be affected.

In the image, by Emilio Morenatti for AP, a young woman cries at the funeral of her father, a soldier killed in the fighting in eastern Ukraine, this Saturday in Lviv. 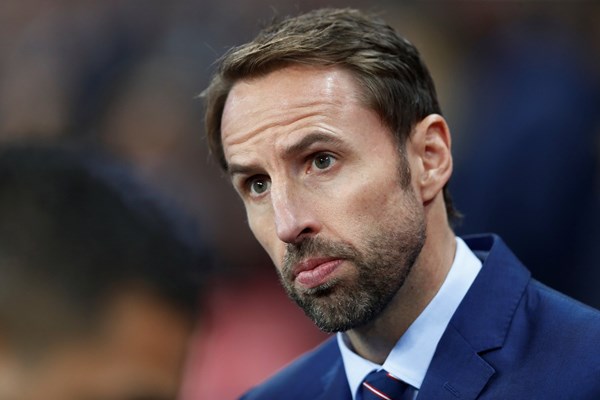 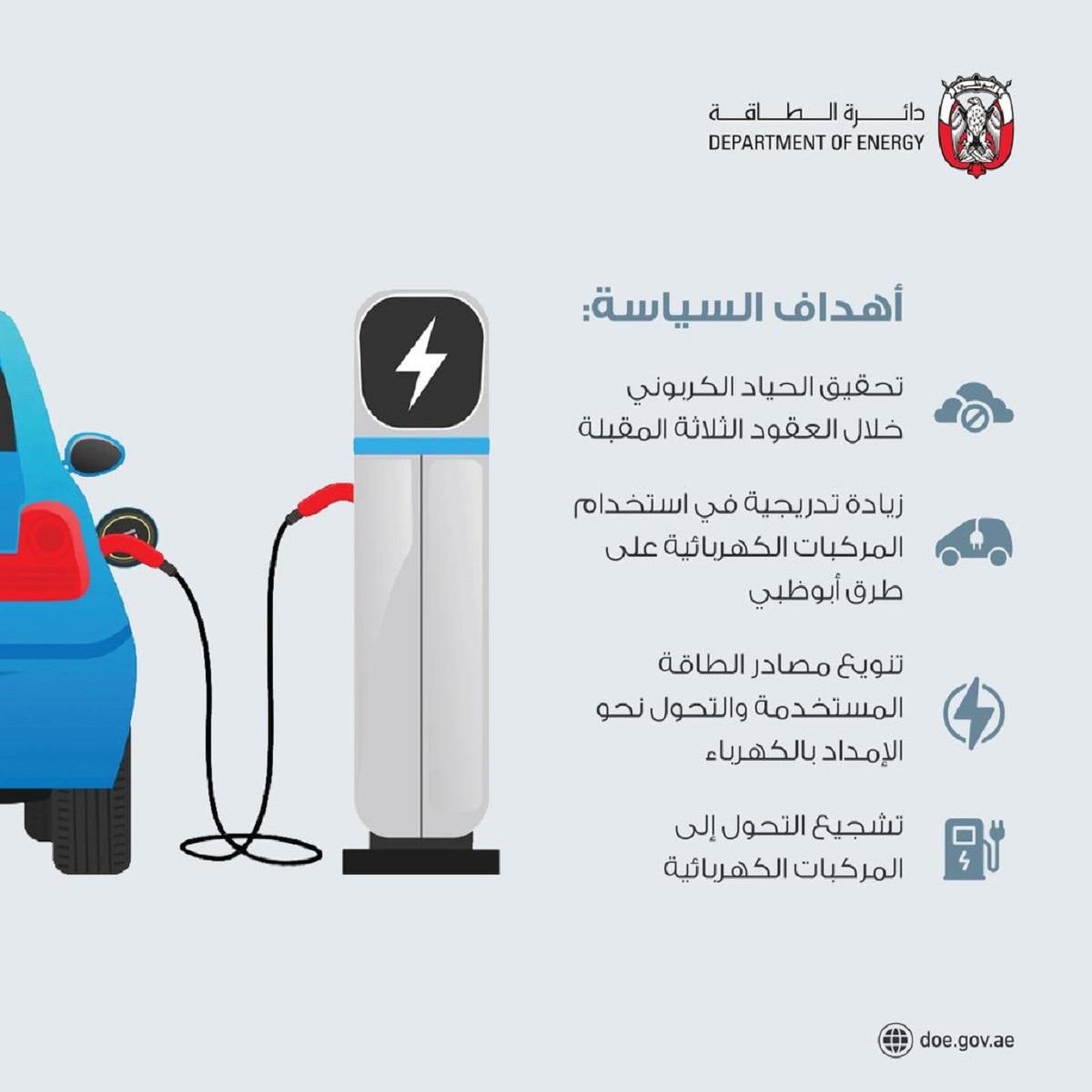 Sharjah Crown Prince: Mohammed bin Zayed is the Secretary of the Nation and his permanent support for his courage, stances, thought and wise vision in all fields