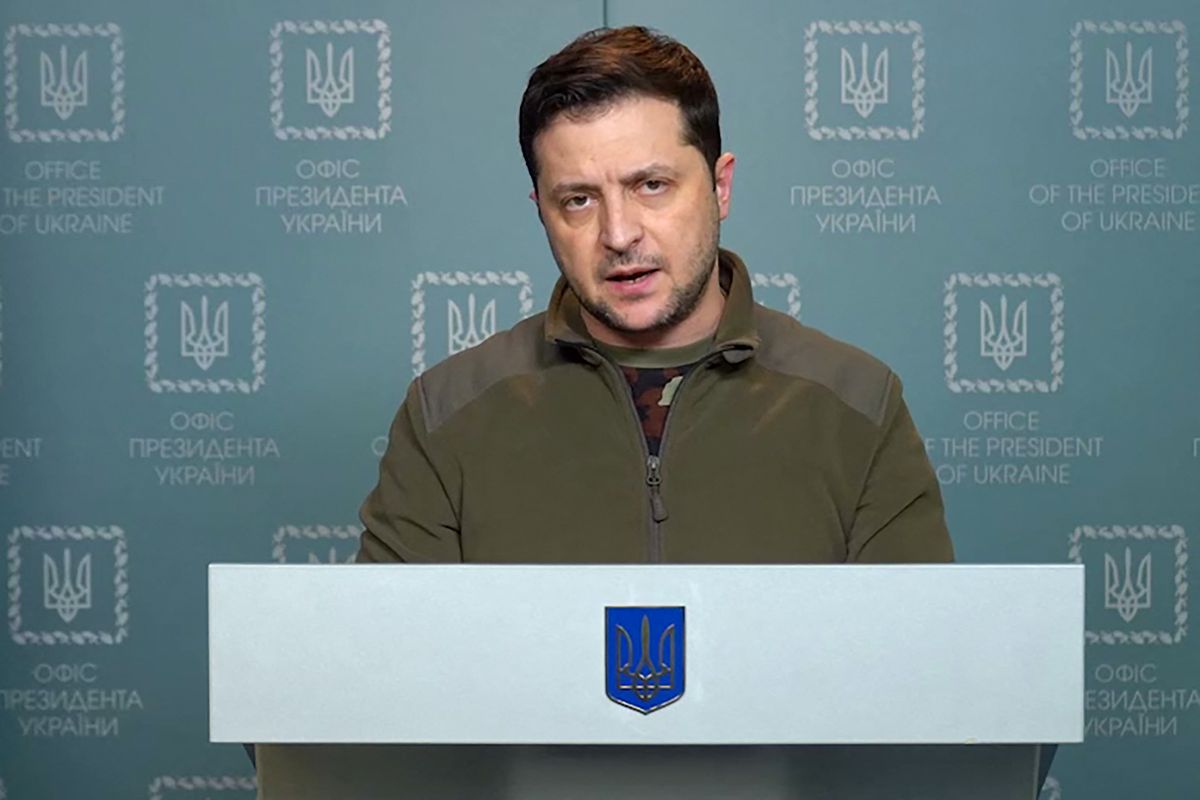 This Monday the world wakes up more insecure after the Russian president, Vladimir Putin, ordered on Sunday to activate his nuclear arsenal “in special combat mode” before the start of the negotiation with Ukraine, scheduled for today. Putin accuses the West of taking “illegitimate measures” against his country in the form of sanctions.

Bombings in Kiev and Kharkov. Shortly before dawn, powerful explosions have been heard in both Kiev and Kharkov, two cities that the invading Russian forces are trying to take.

The Russian ruble sinks. The Russian ruble has plunged 28%, the historical minimum, in the first operations of this Monday. The currency falls to 118 against the US dollar. The Central Bank of Russia assures that it will guarantee the liquidity in national currency of the country’s banking entities after the tightening of international sanctions. Brussels on Sunday banned the broadcast to the main Russian international televisions, the publicly financed Russia Today (RT) and Sputnik TV, and their subsidiaries, and decreed the closure of the airspace of the 27 to Russian airlines. It was also agreed to punish the Belarusian regime of Alexander Lukashenko for its collaboration in the aggression against Ukraine and to expand the list of more than twenty oligarchs, politicians, soldiers and journalists close to Putin. The Ukrainian president, Volodímir Zelenski, has assured that the British prime minister, Boris Johnson, has promised new measures against Russia.

At least 352 civilians killed since the start of the invasion. The Ukrainian authorities have raised this Sunday to 352 civilians killed after the invasion of the country by the Russian Army, including 14 children. The Ministry of the Interior has also reported that it registers 1,684 wounded, of which 116 are minors. The United Nations High Commissioner for Refugees, Filippo Grandi, has estimated this Sunday at 368,000 arrivals of Ukrainians in Poland, Romania, Hungary and Moldova.

Agenda of the day. Russia and Ukraine have agreed to send delegations for talks on the Ukrainian-Belarusian border. The meeting will take place early this Monday with the mediation of Belarus, whose government announced yesterday that it will support Moscow militarily in its war against Ukraine. This Monday a UN General Assembly will also be held to debate a resolution condemning Russia’s invasion of its neighbor, which was vetoed on Friday by the Russian ambassador at the Security Council meeting.

See also  What are the real intentions of Russia in Ukraine? 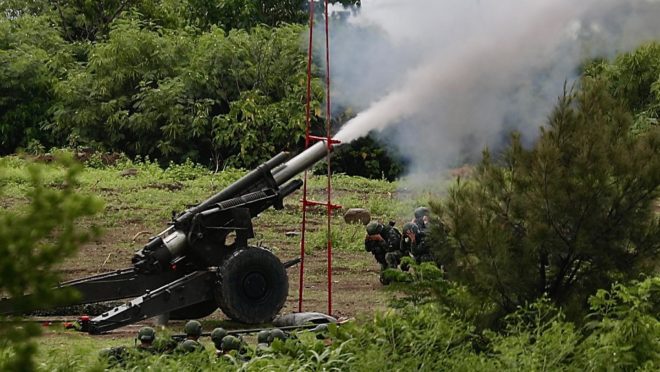 The Taiwanese army began live-fire maneuvers on Tuesday to test the defensive capabilities of its military forces in the face...

VIDEO: Watch the trailer for the latest season of Drive to Survive (released next week!)