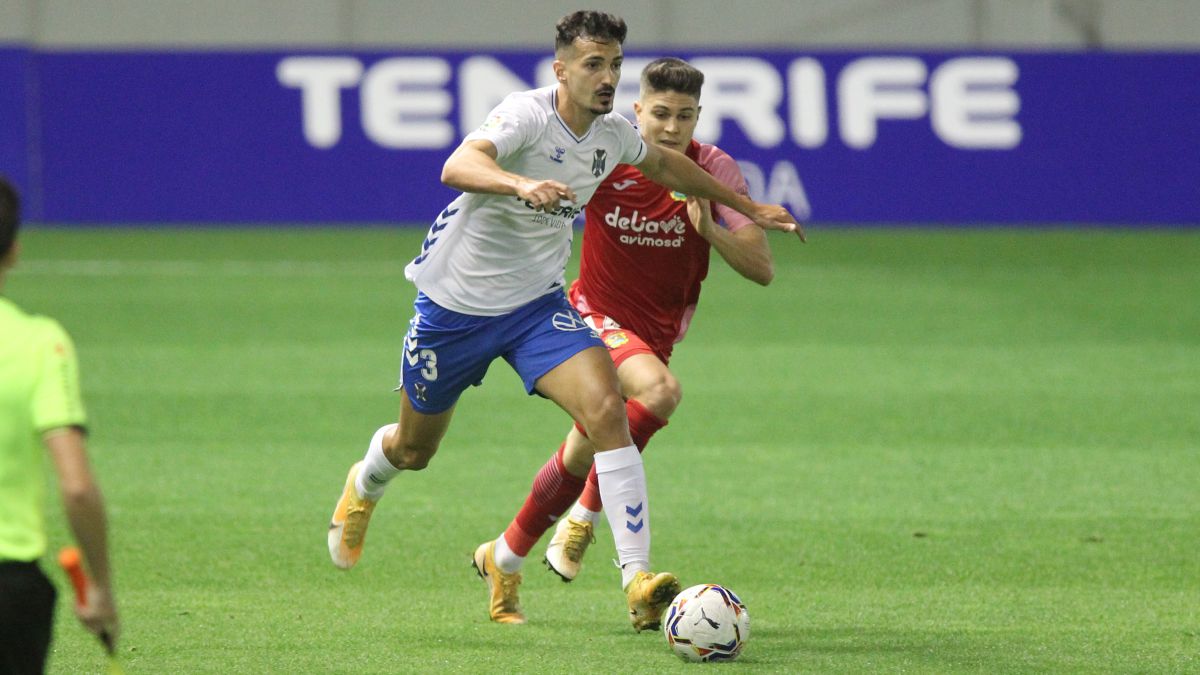 Last minute problems for Luis Miguel Ramis. The Tenerife coach could not summon three players for him double displacement Cartagena and Miranda del Ebro for different physical reasons. What’s more, Suso stayed on the island as a precaution since he had close contact with a positive of COVID-19. Aitor sanz travels, but can not play this Sunday in Cartagonova for sanction. Thus the things, there will be forced changes in the eleven.

According to the medical report offered by the club, Álex Muñoz has a fibrillar tear in the vastus medialis of the quadriceps of the left thigh. The left-handed winger will be out for several games. Carlos Pomares will replace him although the defender has been dragging a sprained ankle. Álex Bermejo, for his part, suffers from discomfort in the left abductor that came to him in training this Saturday and has not been included in the list either.

Suso’s is different. The club issued an official statement explaining that his absence is due to the fact that following the protocols and regulations of LaLiga, the health authorities and the club itself, “the first captain of Tenerife, Suso Santana, is not part of the call as he is considered a close contact of Ethyan González, a player of the lower categories of the club who tested positive for COVID_19, after the tests carried out first thing in the morning of this Saturday “. 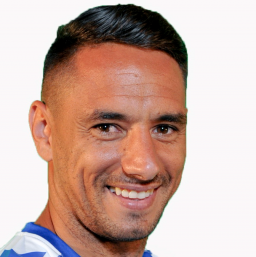 In addition, they have not been included Borja Lasso, Jacobo González, Bruno Wilson and Ramón Folch although in these cases their casualties were already known for being injured.

# Covid19Hoy: India exceeds 200,000 deaths after the deadliest day of the pandemic