Laso: “The team has not cracked, not today, but all season” 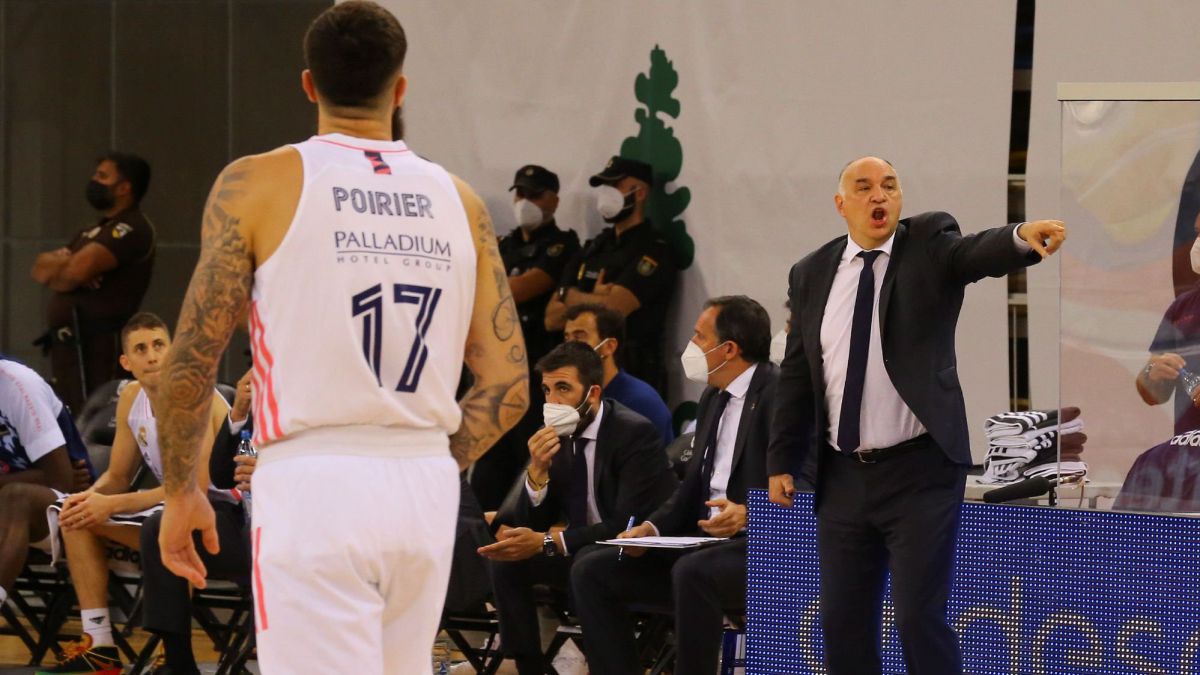 Pablo Laso, coach of Real Madrid, highlighted the “magnificent” intensity exhibited by his players in the victory against Valencia Basket in the first semifinal match of the Endesa League, although he warned that they will have to recover as soon as possible because on Tuesday in La Fonteta, the second clash of the series “will surely be very different from this game.”

“It was a long-suffering victory. We knew it would be very difficult and we must continue to think that we have not done anything, because it is the reality, we have only achieved one point, we have an advantage but we know that we play against a great team for whom we have a lot of respect, “he said at the press conference. after the crash.

He stressed that his players were able from the beginning “to play with a lot of defensive and offensive energy”, to which is added the success that allowed them to open the scoring and the fact that later they had enough intelligence to handle those differences “with solvency “.

“The team has been magnificent in intensity. At no time has it cracked, not today, but all season, and that is the first thing a coach asks for and the first thing that I am proud of my players, of that intensity, of that effort they have shown and that has been key to getting the tie on track, “said the coach from Vitoria.