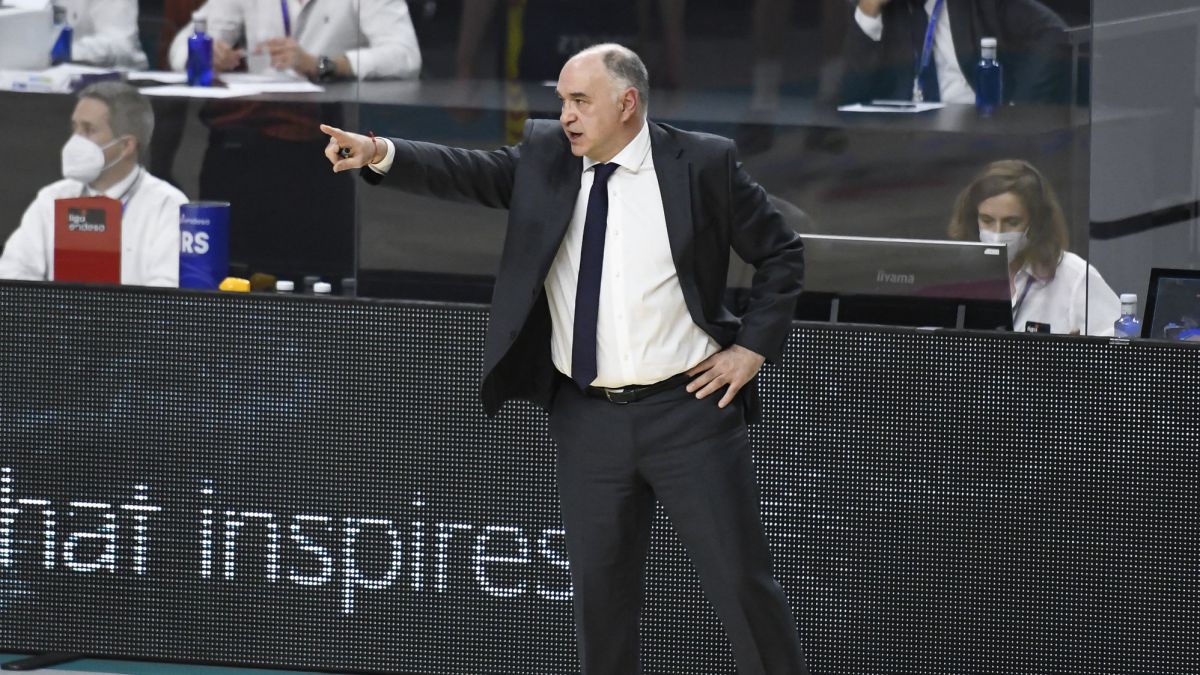 Pablo Laso, Real Madrid coach, assured that his “team does not crack“referring to the complicated week they have had, with two defeats in the Euroleague and fatigue, despite what the players have continued to compete.

“It was a very difficult and complicated game, We have achieved a very good advantage at the beginning and we went from more to less, also due to fatigue, but we must give credit to Andorra for its workLaso said.

“Andorra has fought hard to get back into the game and after two defeats we knew we were going to suffer. We lost two games almost in the last possession. Against the Red Star we did not play a good game, but against Maccabi we didLaso pointed out.

Regarding casualties and difficulties, the Madrid coach was clear. “It’s a tough season for everyone, but I am clear that my team does not crack, to say it in a colloquial way, we can have a better or worse day, but we will always fight and compete“, he stressed.

Jeff Taylor was once again important in the game. “According to the statistics, it seems that Jeff has not played a great game and I think it has been key. It has set our defensive tone. We all know what it will give us always“, concluded Pablo Laso

Ibon Navarro: “We have entered the last quarter with options”

Ibon Navarro, Morabanc Andorra coach, highlighted the good performance of his players and that his team arrived “with chances of victory in the last quarter“.”We reached the last quarter with a chance of victory, as we had discussed in the locker room at half-time, but we were unable to win“Navarro said.”The rebound factor has been key and when Tavares is on the track everything is much more difficult and complicated. He is an unbalancing player in many situations and today he even hit us a triple“, he finished.

Retail could also open before the end of the lockdown