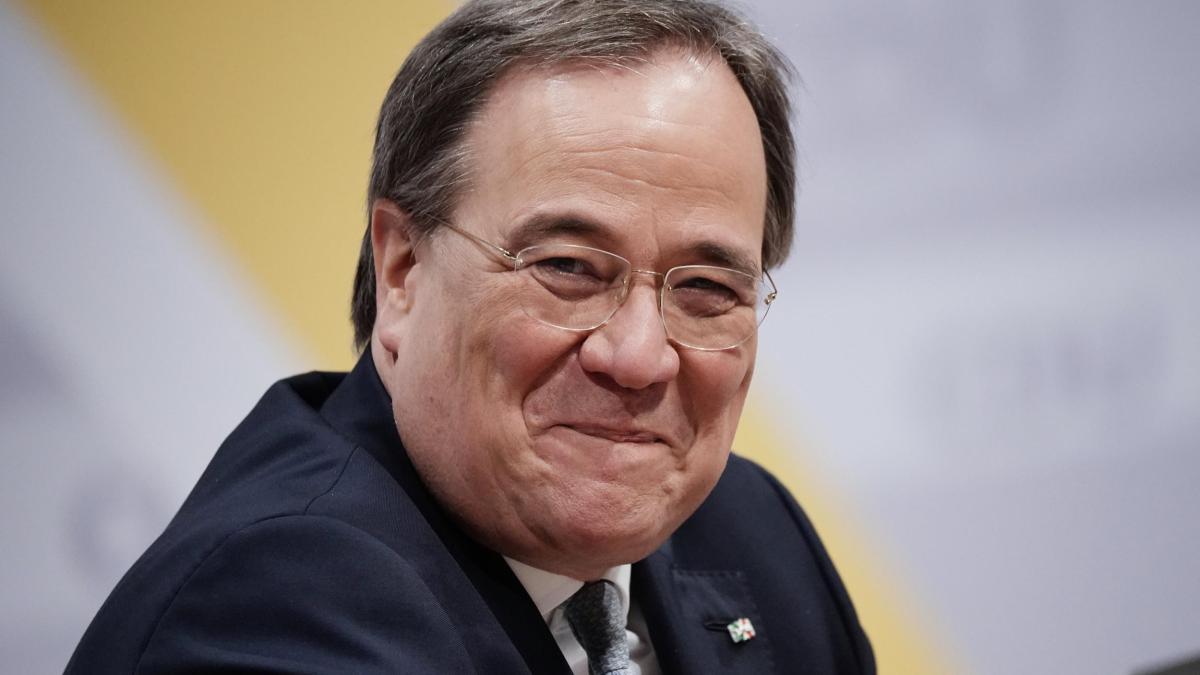 D.The CDU announced the results of the postal vote on Friday afternoon, through which the NRW Prime Minister, Armin Laschet, who was elected party leader last weekend, is to be officially confirmed in office. Laschet then received 83.35 percent of the vote.

As CDU electoral committee Thomas de Maiziere announced on Friday in Berlin, Laschet received 796 votes out of a total of 1001 delegates. On Saturday at the CDU party conference, Laschet received 521 votes, Merz 466 votes in the runoff election against Friedrich Merz. 991 votes were cast, four delegates abstained.

In the first ballot, Merz had 385 votes, Laschet 380 votes. 224 votes went to Norbert Röttgen, who ended up in third place and was therefore out of the race.

Amanda Gorman, poet and now model gets an agent and will be at the Super Bowl

February 9, 2021 … a date shared by the pioneers of the communication sites to document the “historical event”