The tone in the election campaign is getting rougher: Because of the debates about the plagiarism affair with the Greens and the ingratiation of the CDU with the AfD, the parties are firing against each other. Now it’s enough CDU boss Laschet.

Berlin – The federal election on September 26th is getting closer and closer, there are less than three months. In the election campaign the tone is now noticeably rougher. The Greens have to grapple with the book debacle of Chancellor candidate Annalena Baerbock. Even left-wing newspapers are now calling for the Green leader to withdraw. At the CDU, Armin Laschet’s ingratiation to the AfD in the NRW state parliament caused criticism when he approved the right-wing party on a corona question. Just like Hans-Georg Maassen’s attacks on public broadcasting.

Representatives of both parties are railing against each other more and more, including on social media. The Greens speak of a targeted campaign against Baerbock in the plagiarism affair. Also because of the climate catastrophes in Canada and the Gulf of Mexico, Laschet is being violently attacked by the Greens because of his climate policy.

The deputy chairman of the parliamentary group of the Greens, Oliver Krischer, attacked the CDU leader personally in a tweet: “Tomorrow the CDU & FDP will end the expansion of wind energy by law in the state parliament of North Rhine-Westphalia, but affirmed that they want to achieve climate protection goals by expanding wind energy. Welcome to the completely fact and reality-free world of Armin Laschet, as he also wants to govern the federal government. This Laschet policy is killing people all over the world – especially in Canada. In North Rhine-Westphalia and all of Germany it is destroying tens of thousands of jobs and the economic basis of our state. “

“Goes too far”: Laschet (CDU) railed against the Greens and compared them with Trump

The CDU’s candidate for chancellor is now enough. According to information from picture Laschet said at the meeting of the CDU party executive on Monday morning: “The Greens have a tone that has nothing to do with a fair election campaign. We did not attack them on questions of plagiarism allegations. “

Laschet threw loudly picture the “second row” of the Greens “an aggressive tone”, “which almost comes close to Trumpism”. The Union does not let itself down to “this level and remain fair.”

“To hold myself personally responsible for death goes too far. However, we will not allow this kind of discussion to be imposed on us. We remain fair and expect political competitors to be fair too, ”said Laschet apparently.

CDU General Secretary Paul Ziemiak should also, according to the picture have expressed themselves at the meeting. The climate in the election campaign has become harsher. “The Greens are currently shining with unacceptable statements and attacks on Armin Laschet. That’s not our style. “ It could not be “that individual Greens spread conspiracy theories. This is absolute Trump style. We have to take a firm stand against this. Our topic is the content for the election campaign, ”said Ziemiak accordingly. 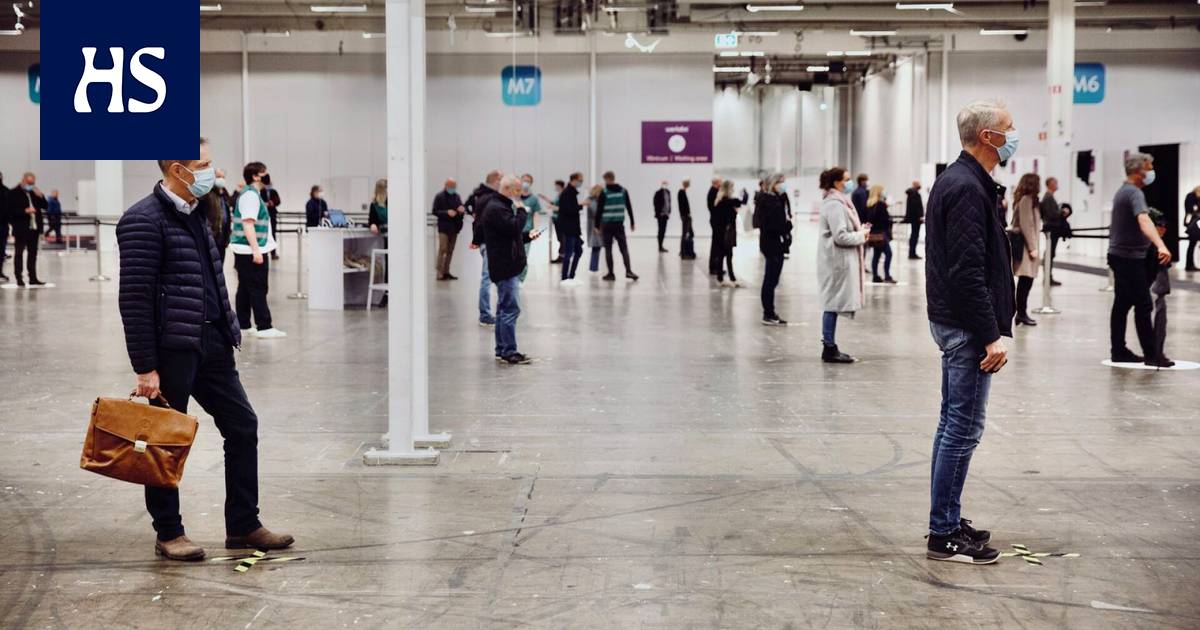