Armin Laschet presents himself as a fair loser and praises the government-forming parties SPD, Greens and FDP for their calition negotiations.

Berlin – The failed Union Chancellor candidate Armin Laschet has congratulated the SPD, Greens and FDP on the conclusion of their coalition talks.

“Congratulations to the Ampel-Coalition, especially on the style and form of the negotiations,” wrote the CDU chairman on Twitter.

Congratulations to the Ampel-Koalition, especially on the style and form of the negotiations. Confidentiality is an important requirement for trust. The Union also has to learn that again. It’s a shame that the chance for the Ministry of Digitization and the National Security Council was wasted.

“Confidentiality is an important prerequisite for trust. The Union also has to learn that again. ”It is a shame, however, that the future government partners would have dispensed with a digitization ministry and a national security council.

End of Coal? Important countries are holding back

Saying goodbye to coal is one of the key points on the way to a green future. New commitments are now coming from a number of countries at the climate summit – but important polluters are missing.

End of Coal? Important countries are holding back 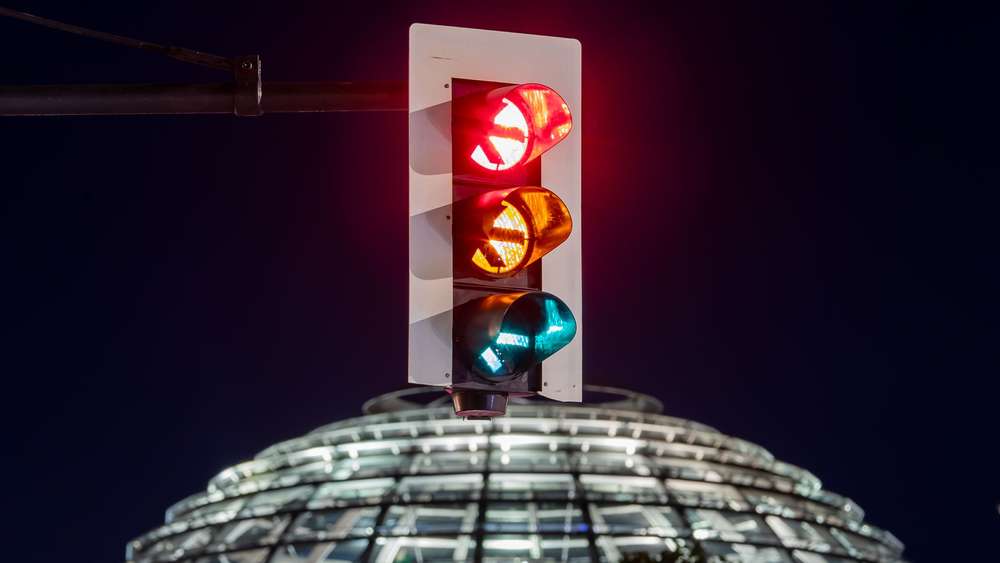 A leading green state politician paints the specter of a new election on the wall: if the coalition negotiations on the climate do not go ahead. But it is caught quickly.

The application deadline is November 17th. – but now the first applicant for the CDU chairmanship has dared to take cover. And he has a woman from Hamburg by his side.

On Twitter, many people paid Laschet respect for his speech – including representatives of the traffic light parties. “This is how fair opposition works. Hats off, ”tweeted Labor Minister Hubertus Heil (SPD). The Green politician Cem Özdemir wrote: “This is how style works! Thanks for the fairness, dear Armin Laschet. Your successor must be measured against this dealings among democrats. ”Dpa