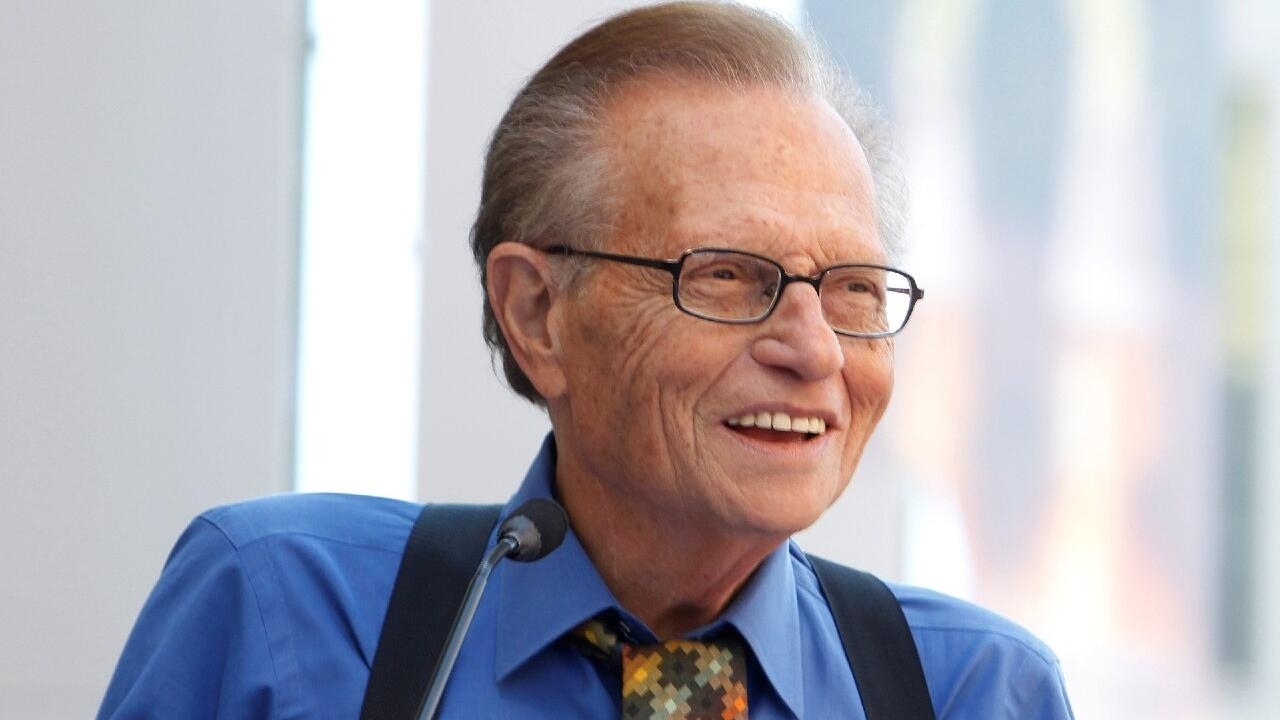 The iconic television figure has died at the age of 87 at Cedars-Sinai Medical Center in Los Angeles, after being admitted several weeks ago with an infection caused by Covid-19. King leaves a legacy of more than 60 years of career, in which he has interviewed from political leaders, to recognized stars from the field of music or film.

“I think my job is to be a driver,” King once told the Hartford Courant newspaper. He was never seen as a journalist, but as a speaker for the protagonist to explain himself and viewers to draw their own conclusions. And so his show, “Larry King Live”, survived 25 years on one of the most prestigious networks in the country, CNN. Although the program was already broadcast on the radio since 1978.

“I have treated every guest the same. It didn’t matter if it was a president or… somebody off the street, ”Wendy Walker, former executive producer of“ Larry King Live, ”says about the broadcasting legend, adding that he“ never wanted to be prepared ”for interviews. pic.twitter.com/xUHpLkJpKO

A fan of Arthur Godfrey and Frank Sinatra, Lawrence Harvey Zeiger was a native of the Brooklyn, New York borough, where he grew up until his family decided to move to Miami. It was always clear to him that he wanted to dedicate himself to radio and at only 14 years old he started in a traveling radio. Before going on the air, in his first job as an announcer, the technician proposed to introduce himself with the surname King, easier to pronounce. From that moment it would become his hallmark.

Perseverance and his constant desire to continue learning was what opened the doors to his great opportunities. “There are people who are experts in six or 12 things, but Larry seems to be an expert in absolutely everything,” Don Hewitt, creator of the prestigious “60 Minutes,” once assured the Hollywood Reporter.

Hand in hand with Mutual Radio, he moved to Washington DC in the late 1970s, a scenario that would catapult him to CNN years later. His first coverage with the Atlanta-based television channel occurred on June 3, 1985 in the US capital.

Criticized and involved in controversy

Not everything was a bed of roses for King. In fact, as his following grew, so did his detractors. He received criticism for, supposedly, arranging many interviews with his guests and preparing them thoroughly with the aim of promoting, rather than meeting the interviewee.

Faced with these judgments, the award-winning presenter always defended that he prepared the conversations, but the minimum to learn as his audience did.

In addition, he had problems with the justice in 1971. According to reports, businessman Lou Wolfton would have bribed him to gain influence in the cabinet of the then president, Richard Nixon. However, King was acquitted because his guilt could never be proven. This would cost him three years out of orbit, an issue that did not diminish his popularity after the fact.

The journalist’s love life has also been monitored by the tabloid media. Eight times married to seven different women, King is the father of five children. Although the tragedy starred in his 2020, since two of his children died during the past year.

A portal to expand and your author projects

Hugo Chávez, Vladimir Putin, Celin Dion, George Bush or Snoop Dogg are just some of the characters that have passed through the set of “Larry King Live.” In all cases, the interviewees spoke without taboos on any type of topic.

King’s interaction skills kept him at the top of the audience ratings, until in 2010 his regular glasses and suspenders were replaced.

This did not stop him from continuing to do what he liked the most and two years later he created his own production company, Ora TV, a platform that led him to continue doing his interview format through his website.

“Larry King Now”, that’s what his new space was called, was declining due to his health problems and the aforementioned deaths of two of his children.

Coronavirus The government is preparing a bill on forced tests at the borders with an urgent schedule, an attempt is being made to complete the bill by Thursday