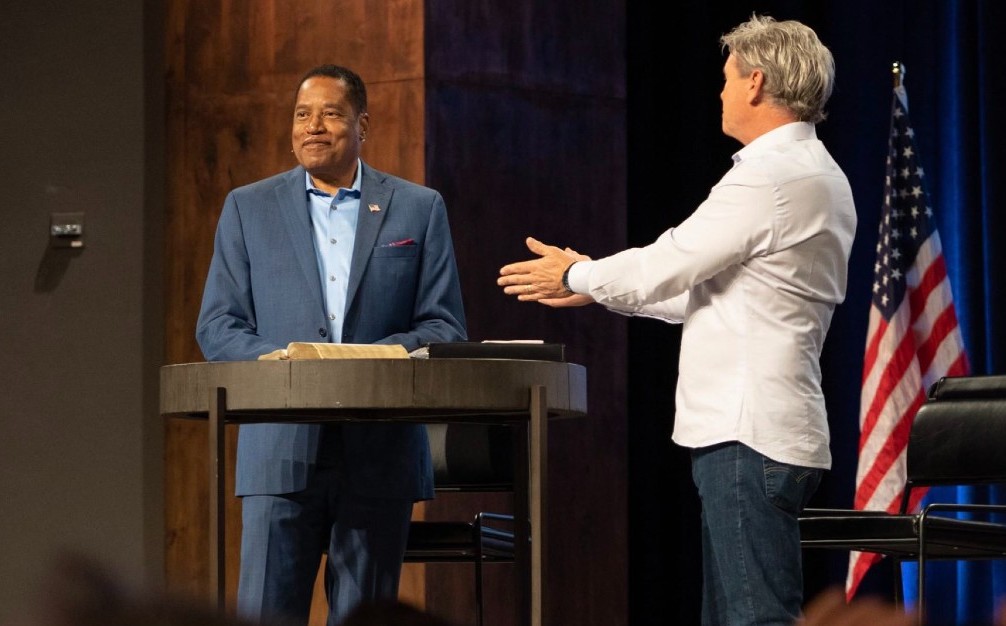 The California gubernatorial candidate, Larry elder, told a crowd during a conference at a San Jose church that the coronavirus vaccination and mask mandates, which were imposed by Governor Gavin Newsom, would disappear if Elder wins the recall election and replaces Newsom as governor. of the most populous state in the US.

“This man I’m going to defeat on Sept. 14, he shut down the state more severely than any of the other 49 governors,” Elder told the audience, according to San Francisco’s KGO-TV. “When I am elected, assuming there are still mask and vaccine mandates, they will be removed immediately and then I will take a break for breakfast.”

The impeachment election is scheduled for September 14. At least 50% of the voters will be needed to vote for Newsom’s recall for the election to move forward, and the winner will be the candidate who receives the most votes.

Peru: the presidency of Pedro Castillo or how to govern in a minefield

«Fujairah Resources»: a significant increase in the request for annual leave to travel