Larissa Riquelme speaks for the triumph of the Blanquirroja: “I am happy for Peru” The Paraguayan model Larissa Riquelme remains very attentive to every step of her selection in the Copa América 2021 and this Friday, July 2, she regretted the defeat of the Guaraní team, which fell 4-3 against the Peruvians in Goiania, Brazil.

The 36-year-old influencer said she was saddened by the elimination of her country in the important tournament; however, he also expressed good comments about the triumph of the Bicolor.

“It was like a push and push, a Paraguay goal, a Peru goal and so on, but unfortunately it didn’t happen. Again we had a meeting like 2015. I got back, but still happy for Peru. They deserved it legally. Both teams put everything, “he said according to El Popular.

Before the duel Peru vs. Paraguay, the ‘girlfriend’ of the 2010 World Cup in South Africa had assured that her heart was divided, as she recognized that she loves Peru and its people. “Yes, you have yours and we have eleven ‘lions’ who are going to want to eat that player, but I think it will be a nice encounter. My heart is going to be divided because everyone knows that I love Peru, because it was the first country I traveled to, which received me well, I have a lot of fans there ”, he had commented to Trome. 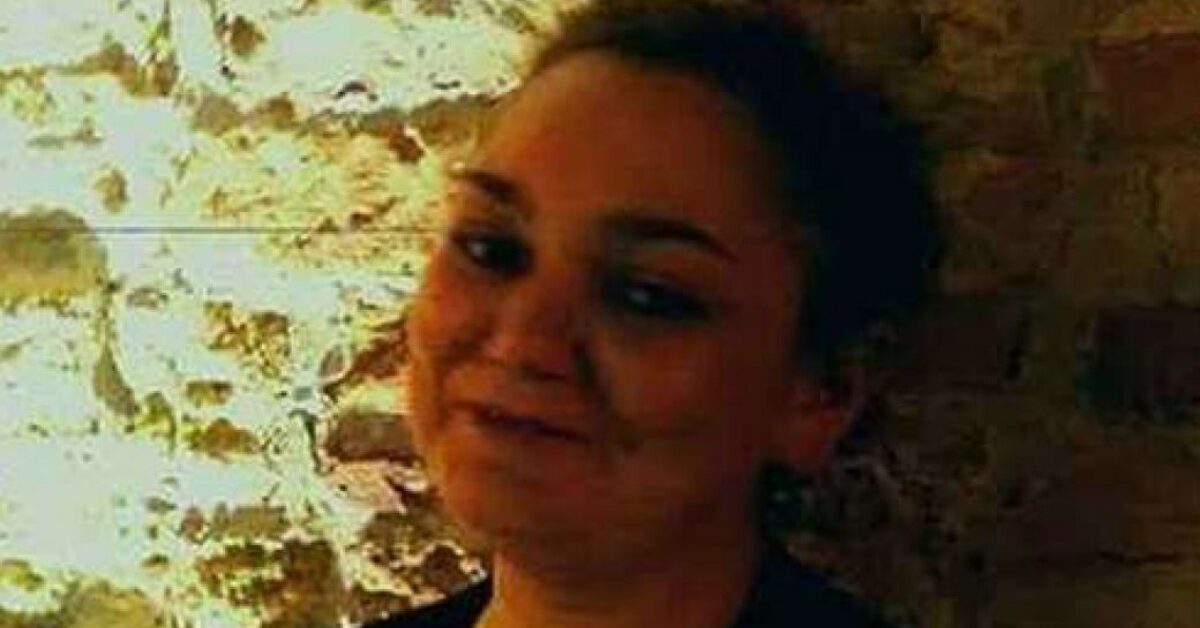 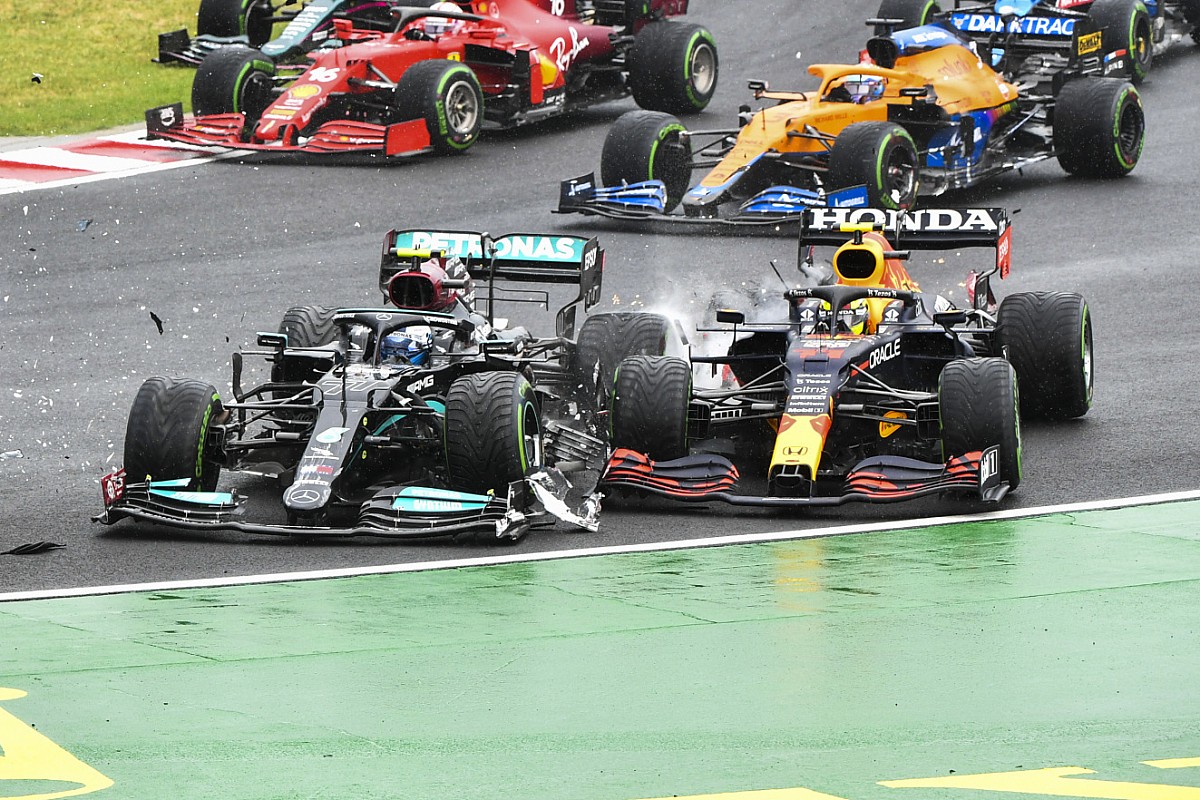