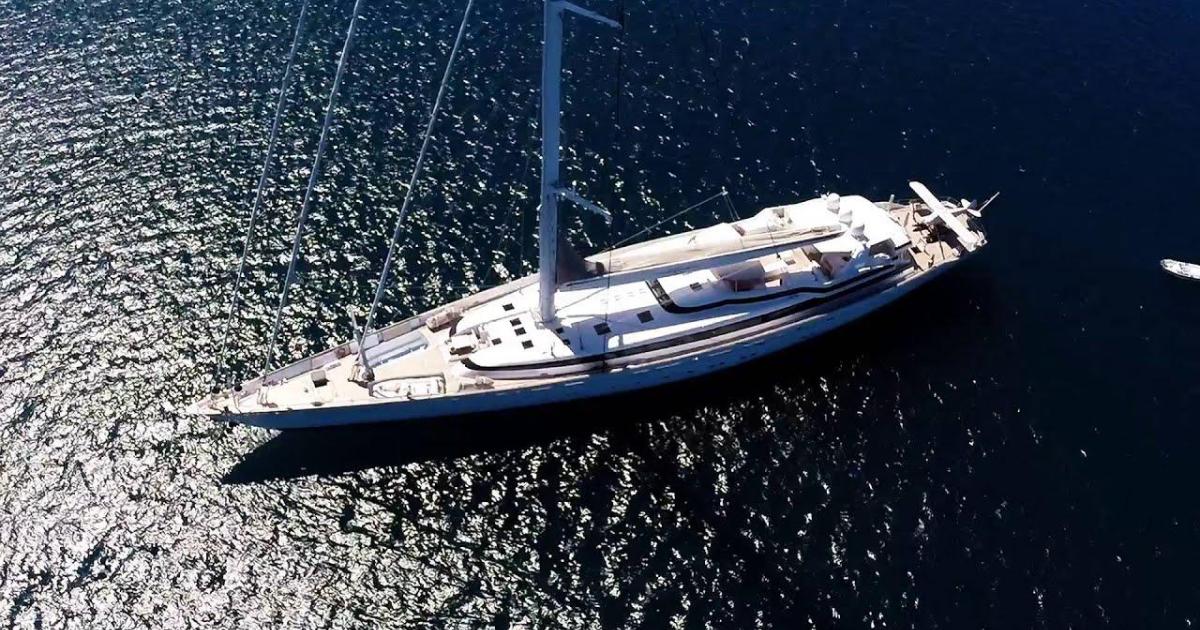 ‘M5’ is the largest single-masted sailboat ever built and she’s just docked at Club de Mar in Palma.

She weighs 1,017 tons, is 77 meters long and has a retractable keel, an 88 meter high mast with an automated rig to hoist 3,380 square meters of sail and can reach a maximum speed of 20 knots.

Designed by Ron Holland and built by VT Shipbuilding in the UK in 2004 for the former Avis CEO, Joseph Vittoria as part of a fleet of charter yachts, she was originally named ‘Mirabella V’.

She was sold to Rodney lewis, Founder, President & CEO of the Texas oil and natural gas drilling company, Lewis Energy in 2014 and given a complete facelift by the Pendennis shipyard and renamed ‘M5’.

‘M5’ has a master suite on the main deck and 6 cabins and can accommodate 12 guests and 17 crew. Facilities onboard include a swimming pool and a garage jet skis, kayaks and small boats.

Activities promoted by the University of Murcia at MEDNight: the Mediterranean Night of the Researchers