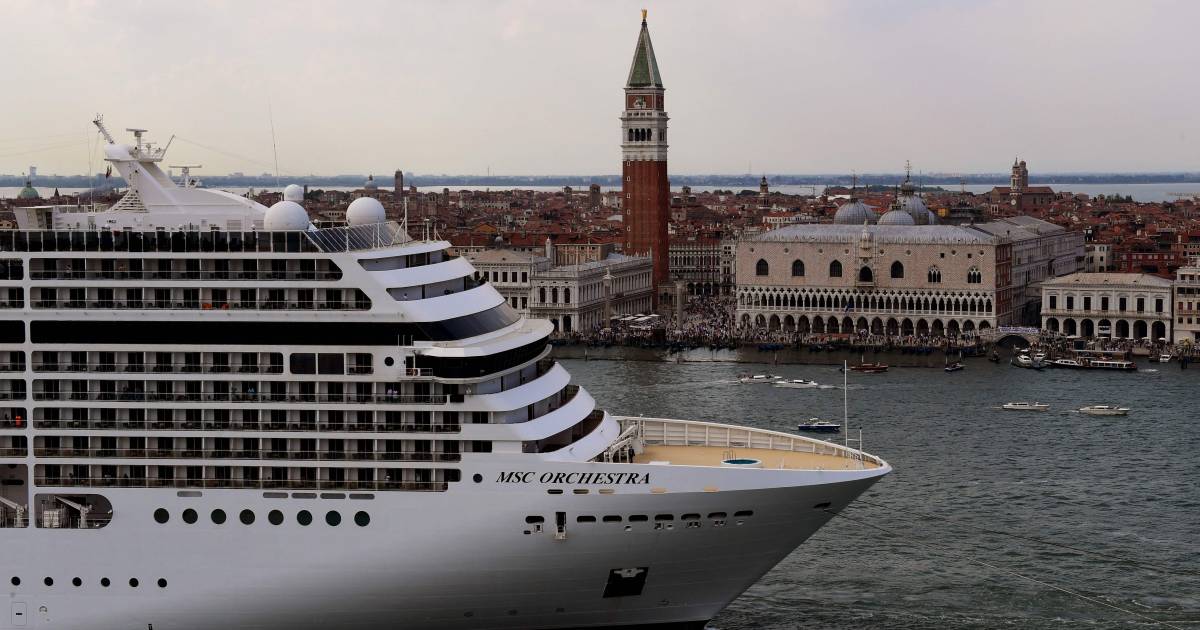 Cruise ships will no longer be allowed to dock in Venice from August 1. The Italian government has decided this by decree this evening. From now on, the huge ships will have to dock at Porto Marghera, a little further down the lagoon. Cruise lines were compensated for any damage.

After years of arguing, it is now finally official, Venice will be better protected against the nuisance of cruise ships. The decree, which was unanimously passed by the Council of Ministers on Tuesday evening, provides for a navigation ban for ships of more than 25 thousand tons, longer than 180 meters and higher than 35 meters, no longer allowed to dock in the northern Italian city. Italy’s culture minister Franceschini calls it a historic day: “A decision awaited by UNESCO and everyone who has been to Venice,” the minister wrote in a press release. ‘By anyone who was stunned by the enormity of the ships passing through the most beautiful and fragile city in the world. It’s an important decision.’

The Italian government also promises to pay compensation to the cruise lines if the ban on sailing past St. Mark’s Square costs their revenues. “Absurd,” says the German writer Petra Reski, who has lived in Venice for thirty years. “This is a farce. Porto Marghera is not a solution to the problem. They just take the ships out of sight, we don’t see them anymore, but the problem remains.”

Like the Venice, Porto Marghera is located in the vulnerable lagoon around the city and to allow the cruise ships to dock there, the channel will have to be deepened, Reski says. “The lagoon will be affected anyway.”

The timing of the decree is probably not entirely coincidental, as UNESCO will consider the Venice issue from next Friday. Last month, the UN had threatened to remove the city from the World Heritage List and put it on the blacklist if Italy didn’t do its best to protect Venice from the excesses of mass tourism. The largest floating condominiums have now been banned from Venice, but smaller ships are still allowed to dock in the Doge’s City. The question now is whether UNESCO considers this step big enough. 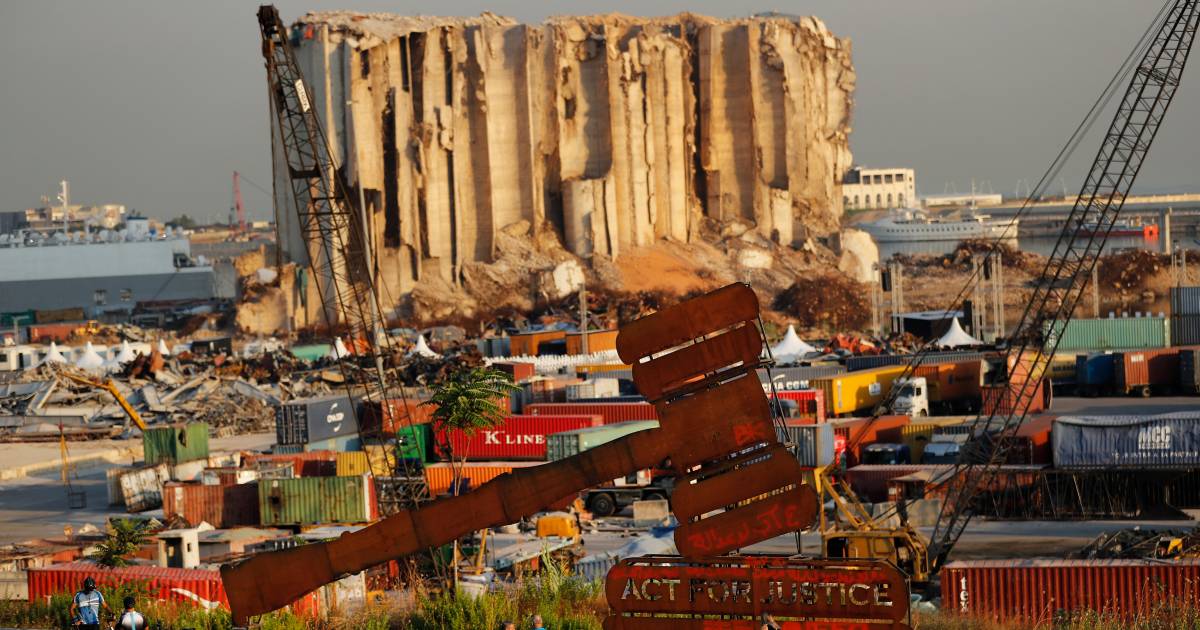 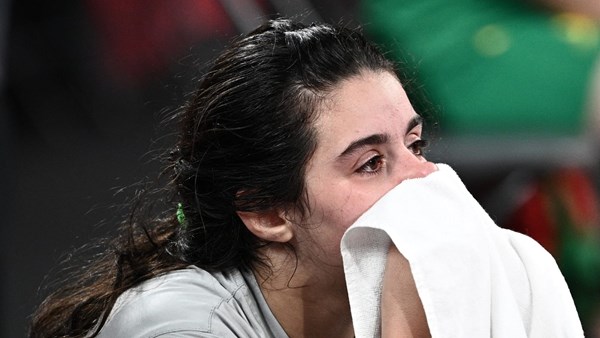 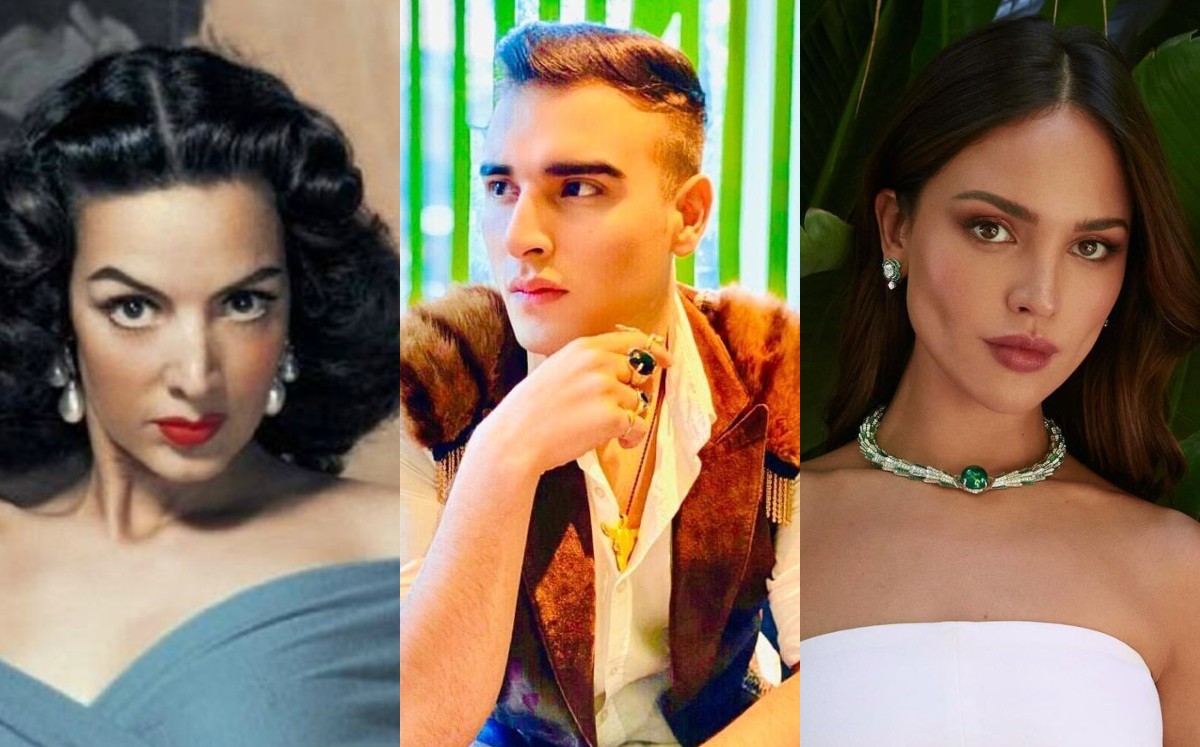 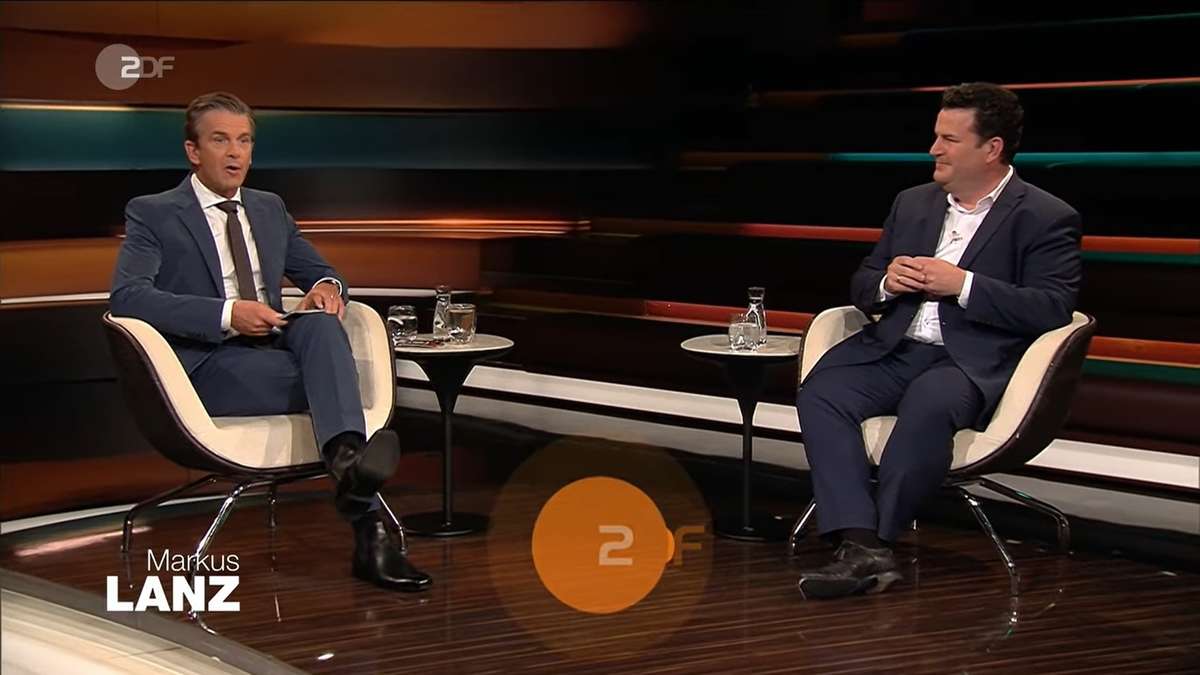