Landslide in Miami: the latest victim was identified 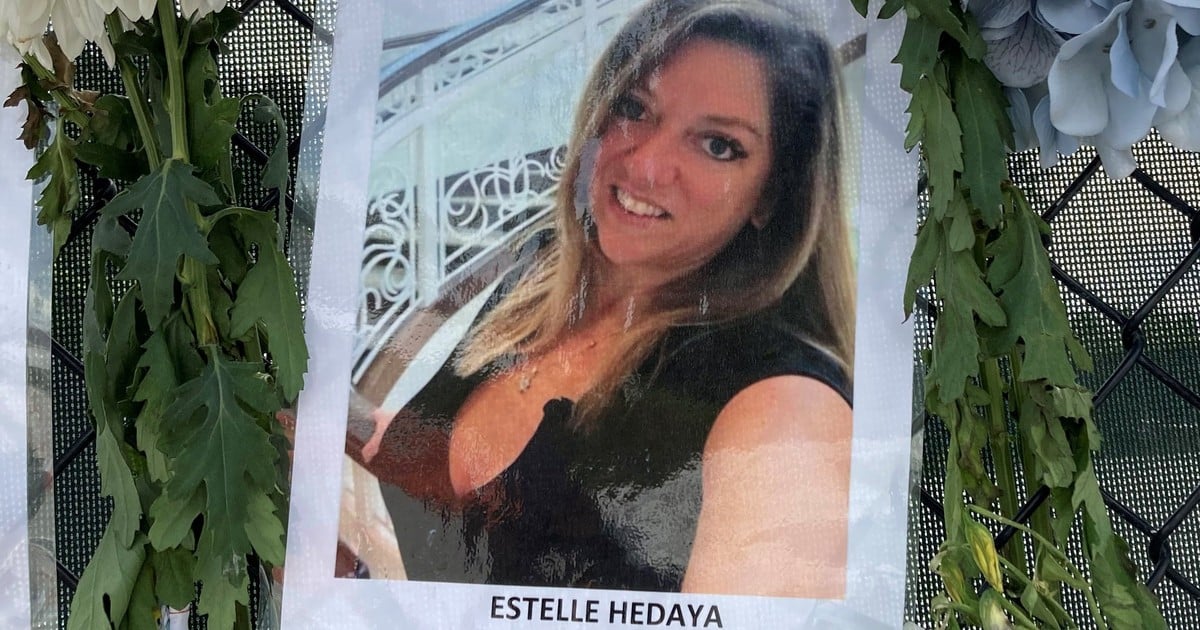 Miami-Dade County (Florida, United States) authorities identified Estelle Hedaya, 54, as the last victim of the sudden collapse of a beach condo that occurred more than a month ago in Surfside, a small town near Miami Beach.

With Hedaya the search was closed, with a total of 98 deceased for the collapse of the Champlain Towers South residential building, which occurred at midnight on June 24 in Miami-Dade County.

“We have identified the last missing person (in the collapse) and informed his family,” he said at a press conference on Monday. Miami-Dade Mayor Daniella Levine Cava.

Levine Cava explained that Police officers and specialists are continuing the recovery tasks of “identifiable human remains” and personal items in the pile of rubble moved from the scene of the accident to a warehouse in Miami.

He recalled with emotion the “generosity and overflowing love of so many people” since this “unthinkable tragedy” occurred in which “we have seen the best of the human being as a community“.

And he had words of praise for the teams of rescuers and firefighters who have searched the rubble for 33 days. “as if they were looking for someone from their own family”.

Among the victims, in addition to Americans, there are Argentines, Cubans, Uruguayans, Colombians, Chileans, Venezuelans, Paraguayans and Israelis, among other nationalities.

Since last Friday, the search work in what is now an esplanade had been terminated, with no news from Hedaya, despite the claims of his relatives.

By that day, tons of debris had already been transported to a lot near Miami International Airport (MIA), of which residents’ belongings are still being removed and that will be key in the investigation.

With Hedaya, who came from a Jewish New York family and worked as the director of operations for an international jewelry company, the authorities have finished identifying victims, collected local media.

The moment of the demolition of the part of the building that was still standing. Photo Marco Bello / Reuters

The county police detailed that the remains of Hedaya they had been recovered last Tuesday, July 20.

Authorities are still analyzing the opening of Collins Avenue, adjacent to what used to be a 12-story residential building with more than 130 apartments, due to possible damage that could have been presented on the road as a result of the crash.

The National Institute of Standards and Technology (NITS) investigates the causes of the collapse of the building, built in 1981, which it may take years.

In the courts there half a dozen lawsuits filed against the condominium association, which had structural problems since at least 2018 and deserved urgent attention, according to a report from an engineering firm.

Meanwhile, it is not clear what will happen to the land of the residential building that collapsed in seconds.

The judge in charge of several of the lawsuits filed wants the property to be sold at market price and that the money collected, between 100 and 110 million dollars, go as soon as possible to the victims as compensation.

Some owners of the condominium are in favor of rebuilding it on the site, while others are in favor of the land being used exclusively for the construction of a monument in memory of the victims. 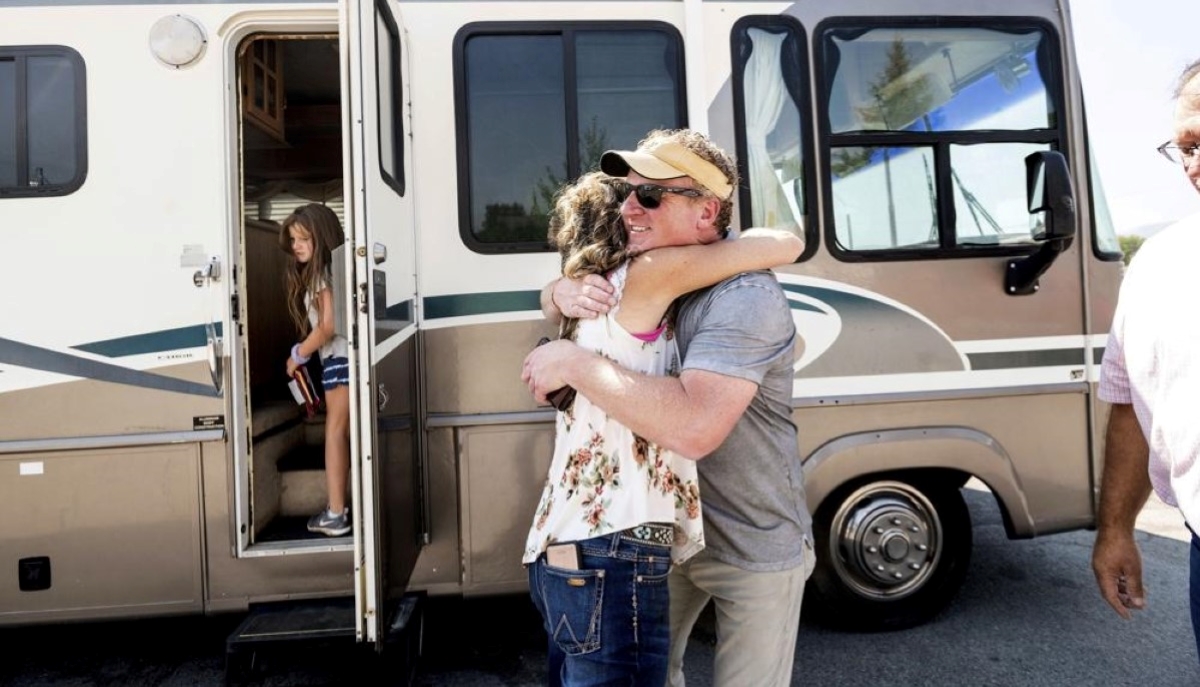 Covid vaccine, Rossi pediatrician: “It is the most tested in history”