Landa, happy: “I’m on the right track for the Giro” 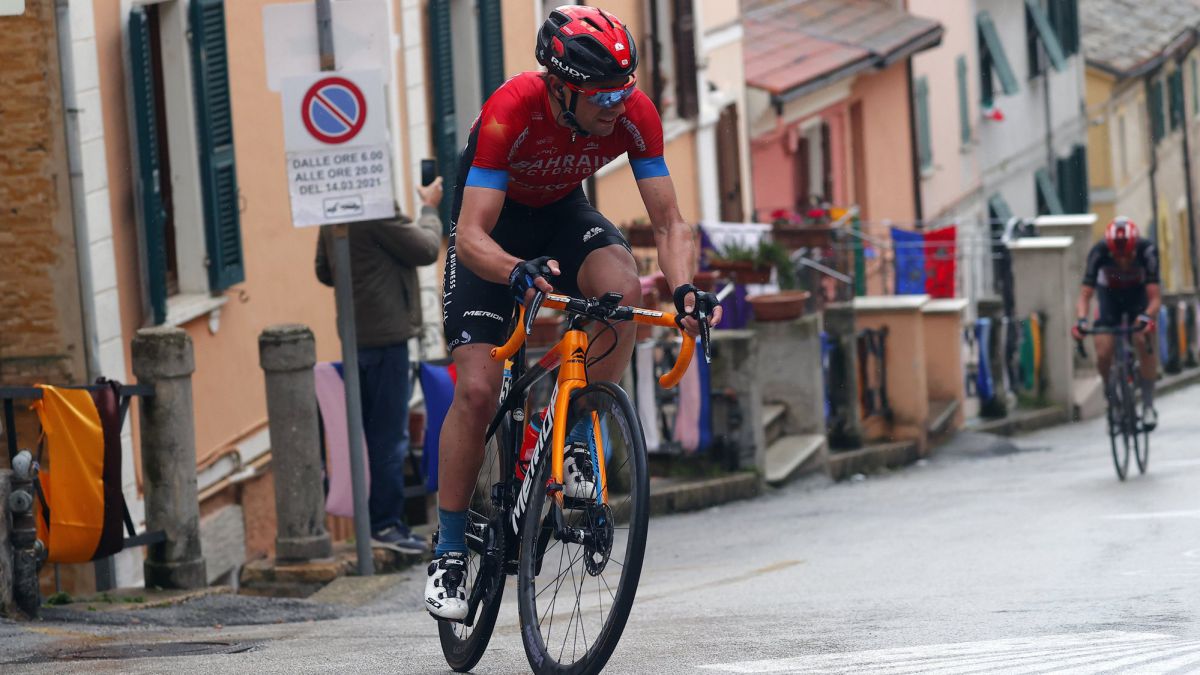 The Spaniard Mikel Landa (Bahrain-Victorious), third on the final podium of the Tirreno Adriatico, he showed a good moment of form in the test of the two seas, “A good one to point the way to the Giro d’Italia.” The rider from Alava finished the finak time trial in 79th place, 1:09 behind the winner, Belgian Wout van Aert (Jumbo-Visma), but in his fight for third place he was successful against the push of Colombian Egan Bernal, who could not wipe the 30 seconds ahead of Landa before the clock.

“I am very happy. In the past I had some bad experiences, but this time I made a good time. I respect Egan Bernal, but i knew i could keep my place on the podium. At the start of the race we saw who our competitors were. There were ten or fifteen runners who are among the best in the world. Finishing on the podium is a good sign, I’m on the right track for the Giro. “

Mikel Landa, after a sixth place in Laigueglia and a third in the GP Larciano, has confirmed a good start to the season in the Adriatic Tirreno. He finished third, 3.57 minutes behind the winner, the Slovenian Tadej Pogacar (UAE Emirates). His next goal will be the home race, the Tour of the Basque Country (Itzulia), which starts on April 5. On the horizon, his return to Italy with the illusion of fighting for the Giro from May 8.

SIX, the owner of the Spanish Stock Exchange, earned 400 million euros in 2020

Selection and a self-esteem problem

AfD in the state elections: beaten but not defeated