‘L’Allegria’: the video of Morandi and Jovanotti at Valentino Rossi’s Ranch 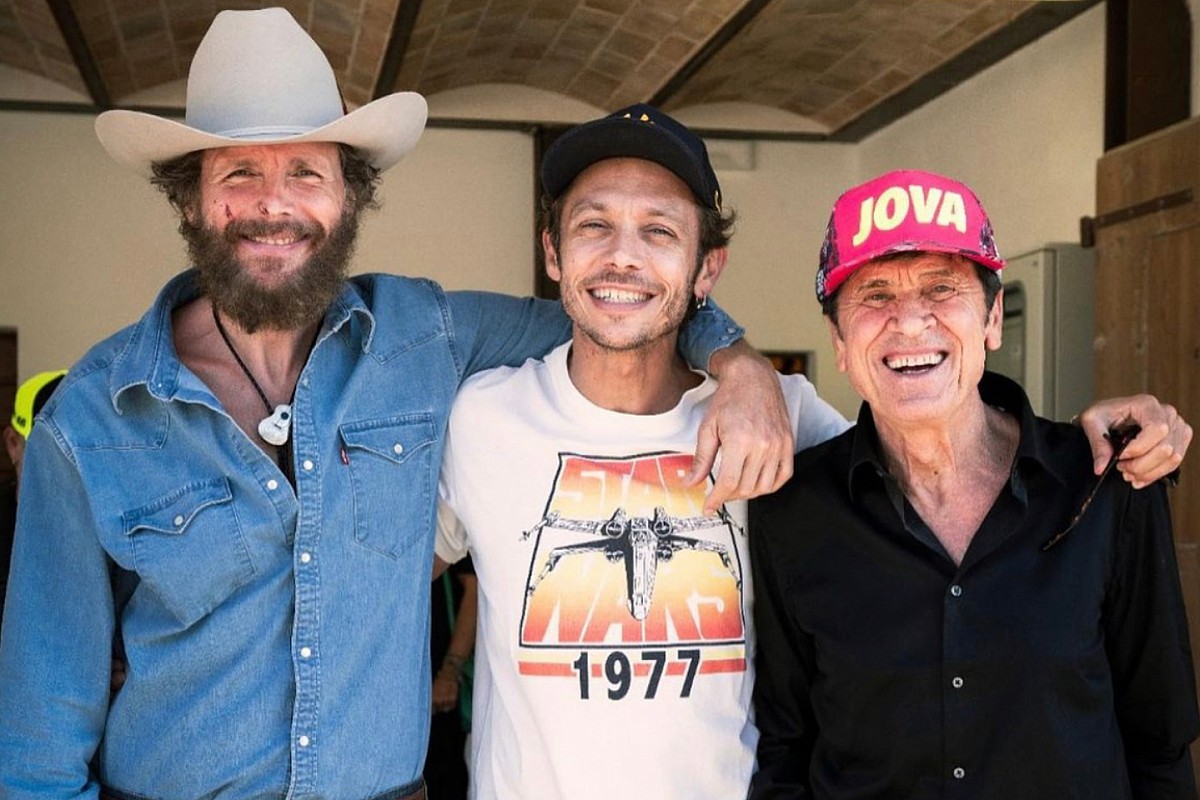 “L’Allegia” is the new song by Gianni Morandi, written by Jovanotti. The video was first aired today, but you’re wondering why we’re talking about it.

Very simple: the images were taken at Valentino Rossi’s Ranch in Tavullia and among the protagonists of the western-style music video there is also the “Doctor”, who did not hide that he had a lot of fun shooting it.

But that’s not all, because the cast also includes other guys who are part of the VR46 Riders Academy, such as the Ducati rider Pecco Bagnaia and the two Moto2 riders Marco Bezzecchi and Stefano Manzi. To see it, all you have to do is click on play below. 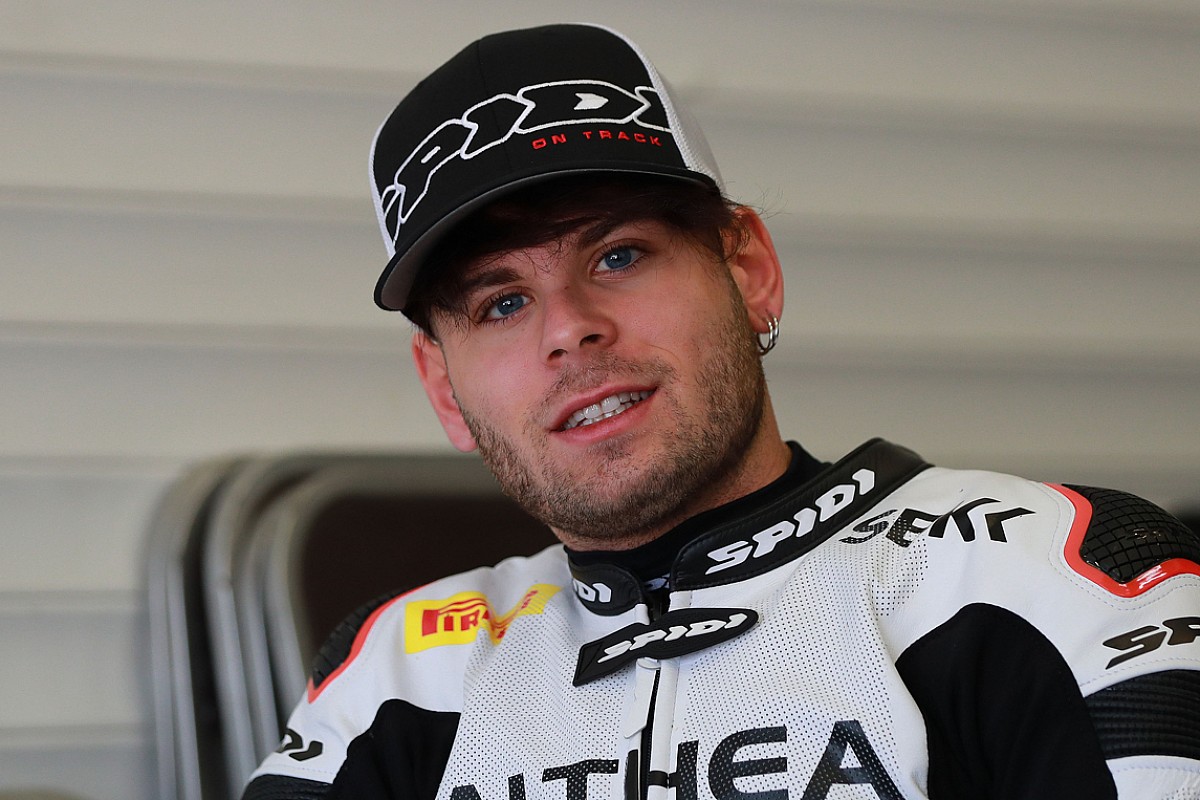 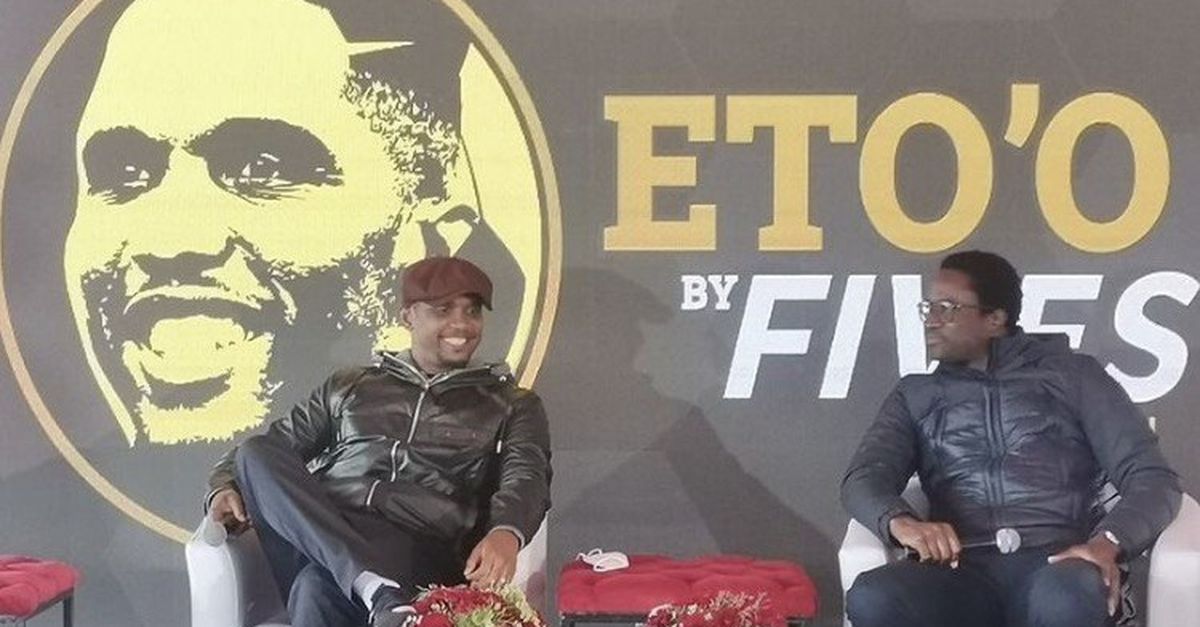