LaLiga, without evidence on the alleged insult of Cala to Diakhaby 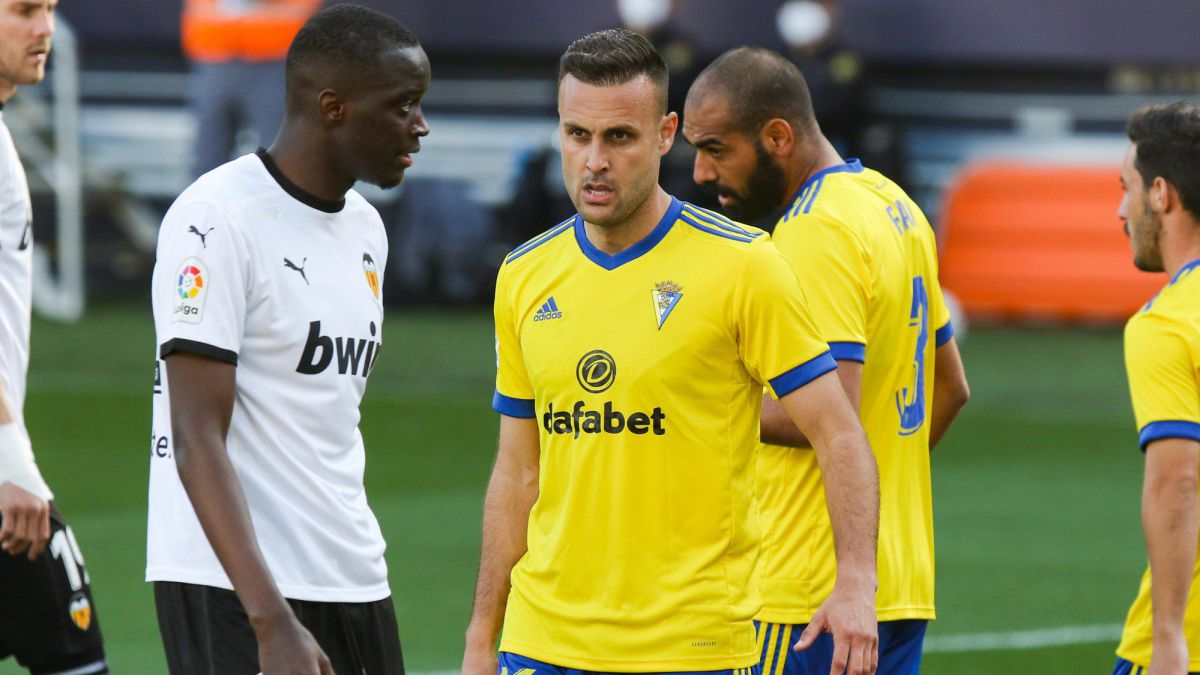 The Diakhaby-Cala case continues to be talked about, but it seems that little by little the facts will be clarified. LaLiga has thoroughly investigated the audios and images of Sunday’s match between Cádiz and Valencia. Diakhaby claimed to have received a racist insult from Juan Cala, but the reports he has commissioned LaLiga does not find evidence that the central defender insulted the Valencian player according to Diario de Cádiz.

After the investigation commissioned by LaLiga to specialized companies that has meant re-listening to the audios of the ambient sound of the match once they have been cleaned and having made a lip reading of Juan Cala himself, the alleged racist insult of which the cadista player was accused has not been found.

The only words and expressions that are included in the reports are: “Shit”, “Leave me alone” and “Excuse me, don’t be pissed off”. No sign of the racist insult that Diakhaby denounced. For this reason, it is expected that in the next few hours the investigation will be closed and these reports will be made public. Only the file will be open by the Competition Committee, who activated this channel to thoroughly investigate what happened in the 28th minute of Cádiz – Valencia and that started a controversy that caused the match to even be suspended for 24 minutes. 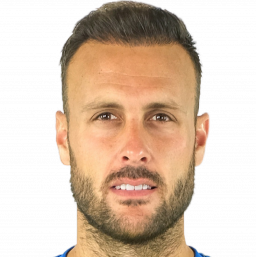 Cádiz will not take legal action

The position of Cádiz in this situation has also been known. After not finding LaLiga evidence that incriminates Juan Cala, The entity affirms, through El Larguero de la Cadena SER, that it will not take legal action against Valencia.